Interpretation Of A Dream About Nightmares 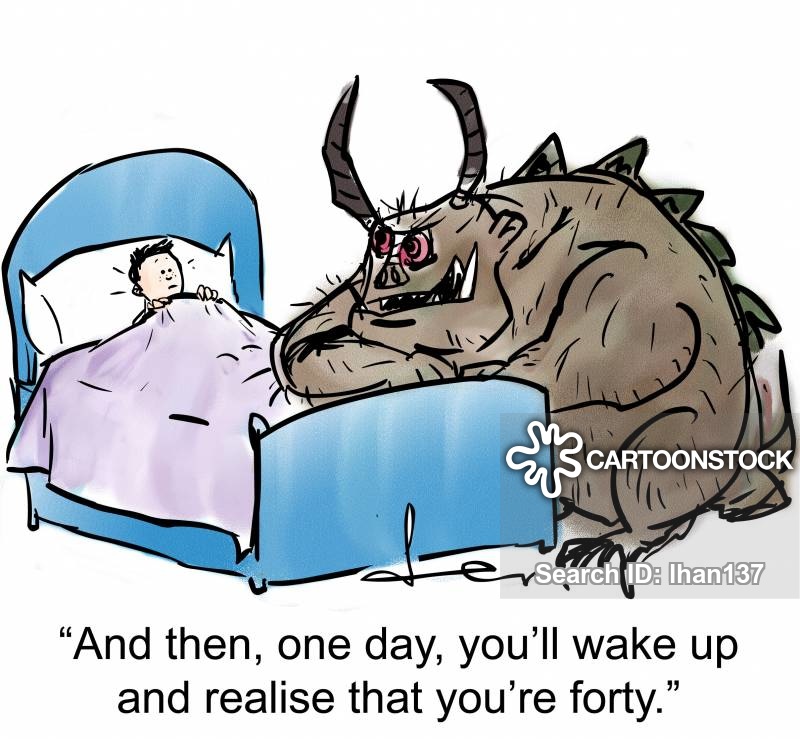 Scary images in a dream haunt every person sooner or later. And sometimes they are so eerie and real that you involuntarily startle and get scared - why do you dream of this? Dream Interpretations promptly answer an urgent question: why do I often have nightmares?

Nightmares are an essential part of night life. Who has not seen gloomy pictures in a dream at least once? In childhood it is easy to find an explanation for them - the child’s brain does not have time to process the amount of information received, and often terrible dreams become the consequence of this.

If an adult has a nightmare, you should be wary and start looking for a reason in the dream book. Persistent horror in a dream can be a warning of psychological trauma. Each time one story is repeated - obsession with a specific problem is obvious. It is able to clearly indicate what the trouble is.

You can read about the peculiarities of recurring dreams here.

What nightmares conceal in themselves: 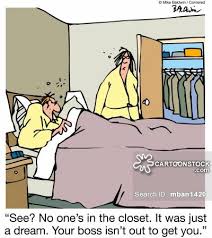 Any dream book will confirm the fact that nightmares accurately reflect the inner anxieties of the sleeping person. Miller’s dream interpretation believes that terrible illusions involving newborn babies promise situations in which you will feel your complete and absolute helplessness. If a nightmare constantly haunts a woman, this means she worries about her relatives.

Vanga's dream book is sure: if there is a bunch of vile insects or reptiles crawling over your body - a dangerous disease is waiting for you. To be buried alive in a dream – means you will experience extreme stress, confusion.

According to Enigma's dream book, the nightmares that appeared during the day indicate fatigue, tension. Usually such mirages do not pose any threat, they only warn about the exhaustion of the body.

If nightmares prevent you from sleeping at night, and in the morning you feel unwell, it means that there is an energy vampire nearby, feeding on your life forces.

Freud's dream book is sure: there is no need to be afraid of nightmares. Why do you dream of being in an enclosed space and not finding a way out? You will be embarrassed and ridiculed. 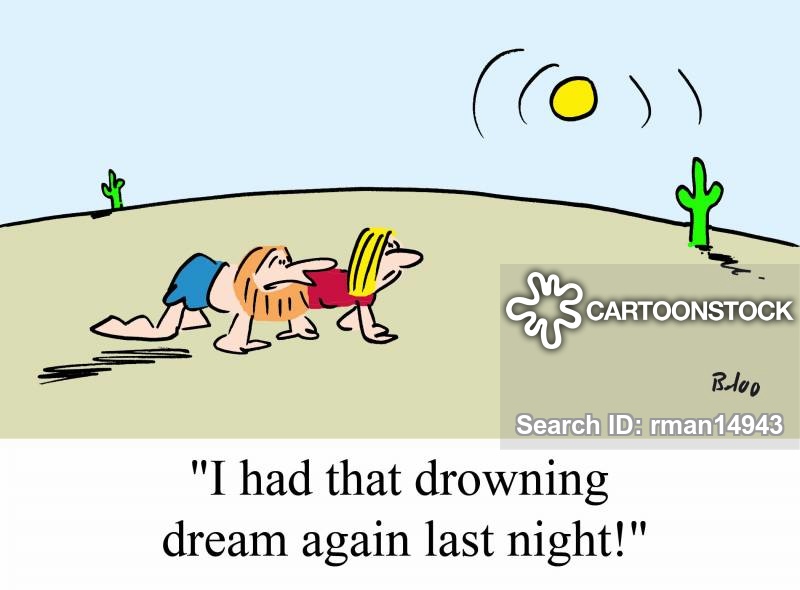 To see fuzzy, ghostly images in a dream – means to be afraid of one's own determination, not to dare to take a step. For a shy person, such nightmares are not rare.

Esoteric dream book says: often annoying nightmares confirm the presence of dark influence from the outside. It is not obviously that you are jinxed or spoiled. Envy or throwing an evil word is enough. Recently, you began to get sick, do you feel unwell? Dream Interpretation says: you should talk less about your success.

The mirages that come in a dream in the morning clearly make it clear what the subject is concerned about. It is easy to see vivid images and experience the crazy passions here. Why do young people dream of chasing, running away from a threat? This is the personification of a thirst for life, a quick change of events.

The elderly people are seeing very depressing images in the form of an old woman with a scythe - existence on earth continues, it is too early to bury oneself. How do dream books decode frightening illusions for those who catch the ailment? Recovery will require a strict regimen.

Why do children have the following nightmares:

The experienced fear promises sad love for a girl. The chosen one knows how to break hearts and spit in the soul. To dream of a lot of blood or cut off limbs – is a symbol of taking revenge on the offender, using all your ingenuity.

Why does a woman dream about swimming in black water in a dream book? The subject under discussion entrusts the innermost to the fake comrade, and all that is hidden will be revealed.

What does a nightmare mean for a man? Watching the cluttered confusion, feeling anxiety - in reality you will get a stab in the back from a good buddy. Perhaps the traitor will be a pretty female.

The guy can also be tormented in a dream by copulation with an unknown creature, which indicates sexual closure, constraint.

The full moon is a dangerous period for a weak, exhausted, mentally unbalanced person. Even in Orthodoxy it is strongly recommended that on such days, they behave with restraint, not give in to other people's influence, and remain calm.

Never go to rest quarreling with loved ones and saying bad things. Then there will be more chances to avoid monstrous adventures in a dream.

The full moon is a time for rampant demonic power. But the harvest moon also gives prophetic dreams, filled with clear instructions for action. What is the meaning of dreams of the following hellish creations on this night:

The question is coming: how to deal with evil illusions and is it necessary to do this at all? If nightmares happen extremely rarely and do not prevent you from falling asleep and getting a good night's sleep at all - take them as a kind of prophecy, a hint.

Children's daily nightmares can seriously alarm both the baby and the parents. Check if everything is in order at the child at school, if your child is offended. A very effective way to avoid night accidents is to try to rearrange the bed and change the arrangement in the room.

Another important point: avoid drinking alcohol in the evening and watching violent movies. This will also positively affect the subconscious and block nightmares.

Dream in a dream