How do animals sleep?

Let us forget about a man and his dreams for a few minutes - a lot has already been said about this. Let's talk about our smaller brothers, this is interesting and distracts from worries about ourselves, us from beloved.

Does the elephant sleep while standing? And so does the horse. That is what we usually remember this from children's books. But how does the fish sleep? Lies to the bottom? - But the fish in your tank seem to always be awake. Fins are swaying, eyes are open ... They don’t sleep at all, or what?

Of course, fish sleep, like all other representatives of the fauna. Moreover, some of them really lie on the bottom (cod even on its side) or on algae, while others “hang in water space”, and there are even those who sleep perpendicular to the bottom (herring, which is interesting). Flounder dozes off altogether “underground” - burrows itself in the sand. However, the sensitivity of the fish is such that if you switch on the light or take a few steps, the inhabitants of the aquarium begin to move. This makes the impression of continuous movement. But the poor fish cannot blink – it has nothing to do it with. After all, a person blinks so that the outer shell of the eye is always wet, and the eyelids also serve for this. The eyes of a fish are always in the water, it does not need eyelids. 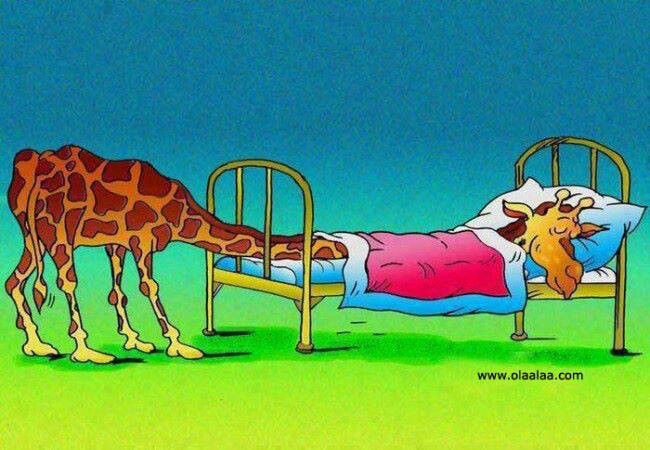 Above we talked about bone fish with gill covers, which drive oxygen-saturated water through fish gills with their movements. The "elder sisters" of bone fish, cartilaginous fish (sharks and stingrays) have no gill covers, only gill slits. In order for the flow of water to constantly wash the respiratory structures, they need constant movement. “But what about sleeping?” You ask. “With difficulty,” we will answer with a sigh.

Of course, evolution took care of this, but how complicated it is! For example, to nap a shark needs to find a place where there is a constant flow of water - there it goes to the bottom and falls asleep. Nature has equipped others with special organs, sprays that are behind the eyes. Sprays draw water and direct the flow in the direction of the gills. Well, others literally sleep on the go: they swim in a dream, controlling the fins of the spinal cord (again, in the literal sense of this expression). The main brain is resting.

Whether mollusks and crustaceans sleep, we still do not know. Rather, yes, they have a period of activity and peace, but scientists have not yet decided whether this is a full sleep.

And elephants, by the way, really sleep standing, but not all and not always. Yes, adult African elephants stand in a dream, clutching a tree with a trunk or leaning against it sideways (here a rock will do as well). But baby-elephants are sleeping while lying on their side; an adult can do the same, but only if it’s not very hot. Because elephants sleep while standing for thermoregulation, so that the breeze blows over the largest possible surface of the body; even an elephant can overheat in Africa. Elephants really sleep in hot weather, when it is difficult to move. They sleep, waking up every two to three hours to check the situation, while there are always sentries in the herd who are awake. 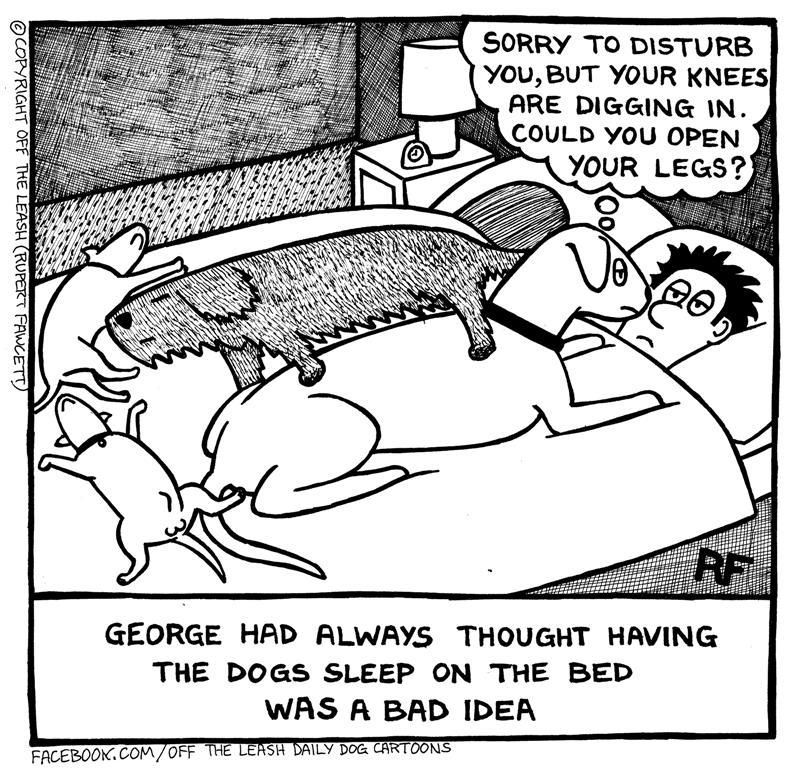 Indian elephants prefer to sleep, lying on their stomachs, and they resemble a dog: the hind legs are bent, the forelegs are stretched forward, and the head is lying on them. By the way, do you know that the elephant is the only animal with four knees?

A horse (as well as a goat, and a cow) can also rest without lying down, but here the keyword is “can”. If circumstances allow, these animals are happy to go down to sleep on the ground.

Also creatures that we see constantly – birds, sleep standing. So most of them sleep hiding their heads under the wing, and some, like flamingos, use only one leg. There are also originals - a stork, for example, can sleep on the fly, this is proved experimentally.

An interesting fact. In 2004, Chinese scientists discovered the fossilized remains of a sleeping dinosaur. So, he was sleeping, hiding his head under the forelimb, like modern birds. But this is not surprising, just the dinosaurs were the ancestors of our birds.

The duration of sleep in different animals is also very different, and this is understandable. Herbivores, even elephants, as we saw above, are forced to "sleep fractionally", periodically, even despite the sentinels, waking up "for verification and control." A lion can spend twenty hours in a dream, but not only from a sense of permissiveness. A predator needs a long sleep to restore strength, because he spends a huge amount of energy on chases and spurts. 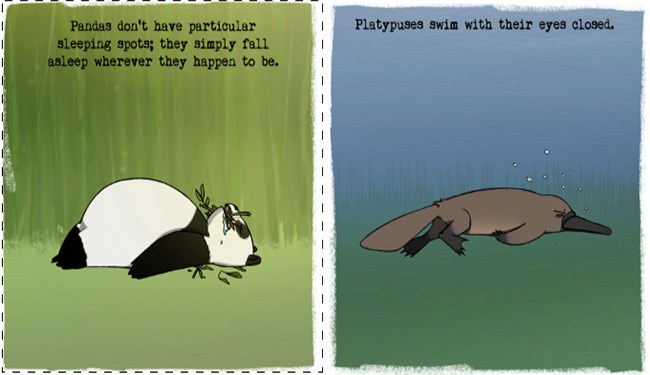 It is curious that the rodent dormouse can compete with the king of animals in the matter of recreation. This sleepyhead crawls out of her deep mink for three hours - to feed, and the rest of the time it relaxes. By the way, our cats and dogs can also calmly sleep all day, while not suffering from insomnia and at night. This is sometimes even surprising, but the answer is simple. Look at their stray relatives - these are awake, they are constantly in business, in motion. After all, you need to look for food, you need a lair, you finally need to counteract enemies and circumstances. And you do all this for the one who is sniffing at your feet on the rug.

With a result of 22 hours, the champion in this category is the koala. But there are some types of crocodiles that, when adverse conditions (drought, for example) occur, can dig into the ground and sleep for several months, but this is more likely anabiosis rather than a dream.

Someone does not sleep at all. More precisely, the periods of sleep are so short that such an impression is created. In order to inhale dolphins will pop up once every one and a half minutes. It seems that the elephant seals, a mammal from the genus of seals, whose weight can reach males up to 2300 kg. The animal sleeps at the bottom, but every four minutes it pops up for inhaling, and then sleeps again. The same four minutes. Some species of seals sleep, hovering in the water with their heads immersed in water, occasionally lifting it to ventilate the lungs. The seal has a three-minute sleep period - although it rests on the surface of the ice, caution makes it wake up with such a frequency. Apparently, the same evolutionary need to constantly be on the alert makes the giraffe sleep for ten minutes every hour, being awake the rest of the time.

So, very differently, but all animals sleep. Even worms and insects sleep - this have been determined by serious research of American scientists. Sleep is a global attribute of the living world of our planet. Perhaps this is such a serious phenomenon that we have not fully realized its importance.

Simplicity and quality should be the theme in your dress.