Meaning of superstition about itchy chin for men and women. 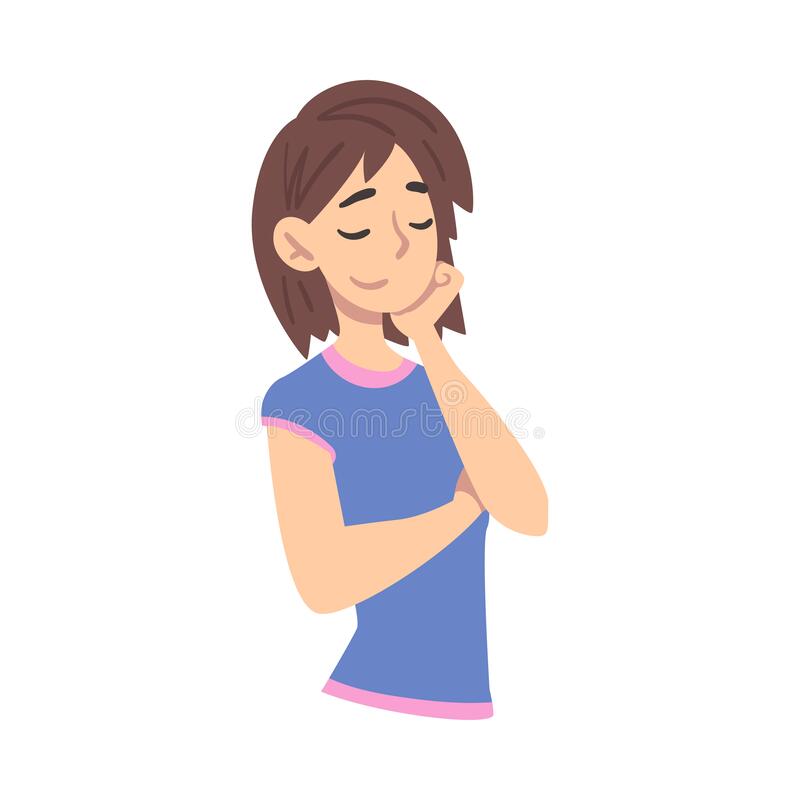 What does it mean when your chin itches? Signs like "itchy chin" or "itchy left elbow", even a hundred years ago, did not cause a smile. People know that scratching the chin not only gives a person a thoughtful look, but also has several interesting interpretations.

Of course, the omen loses its meaning if the cause of the itching is an insect bite, a scratch or allergic irritation.

The most common superstition meaning, regardless of gender, age and social status, says that the chin itches prior to life changes. Which changes this will be depends on the accompanying circumstances.

One of the interpretations of omens about itchy chin calls for paying attention to your loved ones: if your chin itches, it means that one of the relatives wearing a beard is ill. Perhaps at the moment the disease is invisible, but it will manifest itself soon.

Another conclusion drawn from popular experience: people who have a habit of scratching their chins often are jealous and suspicious. Moreover, this observation applies not only to marital relationships. The mother-in-law can show mistrust to the daughter-in-law, the boss to the subordinate, the buyer to the seller. If you have difficulties in communicating with someone from your environment, which you cannot overcome in any way - try to observe this person. Perhaps you will notice this unconscious gesture that will explain everything to you?

If a child often rubs his chin, this may indicate that the child lacks parental care and attention.

It is known that women pay more attention to small details than men. That is why the national memory has retained more nuances of precisely the "female" interpretations of omens.

So, if a young woman’s chin itches on the left side, the omen claims that in most cases this is a good sign meaning:

For single girls, the superstition portends a love date, which, perhaps, will develop into a beautiful, but short-lived romance.

If you notice itching somewhere in the middle of the lower jaw, then you should be on your guard: such a sign promises a major scandal motivated by jealousy, and there may not be a real reason for the falling out.

Other interpretations for itchy chin in a woman may be the following: >

When a girl's/ woman’s chin itches on the right side, the interpretation of the signs changes dramatically. An annoying sensation on the right side of the face warns of a serious conflict with relatives, which may even escalate into a protracted cold war.

In addition, one should be wary of financial difficulties, as well as a major quarrel with a loved one, which can have consequences in the form of psychological trauma and physical ailments.

A woman’s chin itches: a sign meaning by days of the week.

Most signs and superstitions will change their meanings ​​depending on the day of the week. When decoding the signs about the chin, it also makes sense to look at the calendar, so as not to confuse with the prediction.

Monday. If on the first day of work you have an itch in the lower part of your face, you should expect a bonus or promotion: superstition says that the bosses are satisfied with your work.

Tuesday. An unexpected meeting with a relative or friend, the connection with whom has long been cut off, is possible.

Wednesday. Chin itching on Wednesday - look forward to pleasant meetings. If on this day you meet a person in whom you feel a romantic interest, the omen says that you can count on a long, strong relationship.

Thursday. But on Thursdays, the sign of scratching the itchy chin turns into a negative side: any acquaintances on such a day will only bring problems and disappointments.

Friday. If your chin itches on Friday, then it, like an itchy nose, promises a pleasant end to the week in the company of friends, possibly with alcohol.

Saturday. A loved one or close relative will make a pleasant surprise for you.

Sunday. Itching chin portends a pleasant love date, the stronger it is, the more passionate hugs await you.

For superstitious men, itching under the beard usually bodes well. The exception is one interpretation, according to which a man will soon get sick. However, we are not talking about a serious illness, rather, it means a breakdown caused by excessive exertion.

If a man's chin often itches, a sign advises his partner to take a closer look at the behavior of her loved one: perhaps he is not entirely honest with her. And to a mature, but single man, the omen promises a quick romance, which will be stormy, emotional, but short-lived.

For a married man, itching of his chin is a signal that his wife is not getting along with relatives. Perhaps the quarrels take place behind his back, since both sides do not want to drag the man into a quarrel, but someday the conflict will come out.

For young guys, there are interpretations about itchy lower jaw omens. If a guy has an itchy chin, this suggests that his mother does not like his lady of the heart. Perhaps the matter is not about the girl at all; it's just that the parents do not like that their son began to devote less time to them.

Sometimes interpreters give young people a different explanation: one of these days a guy will meet a person whose love he cannot reciprocate, which he will regret later.

In the old days, women practically did not do business, and in general they led a home lifestyle - to show themselves off, to perform some significant actions in public was considered indecent. Therefore, interpretations of the superstition of those times associated with social phenomena concern mainly men:

How to neutralize a bad prediction of superstition.

If, according to the "itchy chin signs," you get one of the few bad interpretations, you can use one of the ways to neutralize the unpleasant prophecy:

It would be unreasonable to blindly build your life on the interpretation of signs, but it is certainly worth listening to them. It has long been no secret for scientists that our body is capable of giving us unconscious signals about circumstances, which we may not notice until they reach a critical mass.

Here is some information about where folk signs and superstitions come from.

Miracles happen. Especially if you work hard on them.

What does it mean when your nose itches? All about superstitions and real reasons. Superstitions and signs about itchy heels. 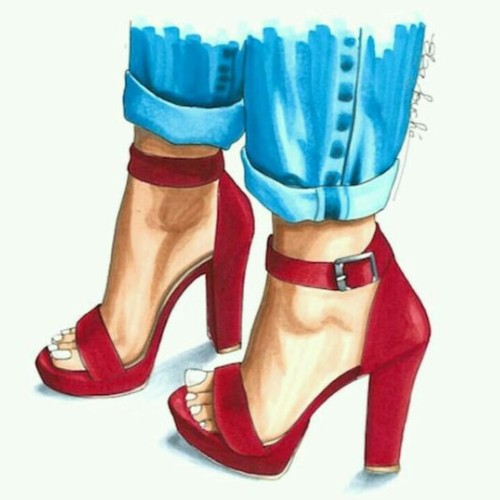 What does it mean when your eye itches? 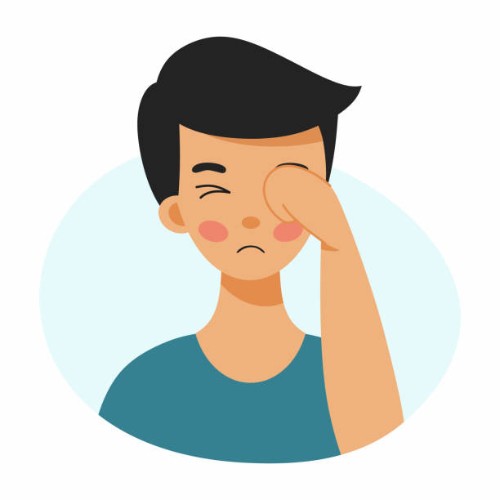