Interpretation Of A Dream About Apartment Flooding 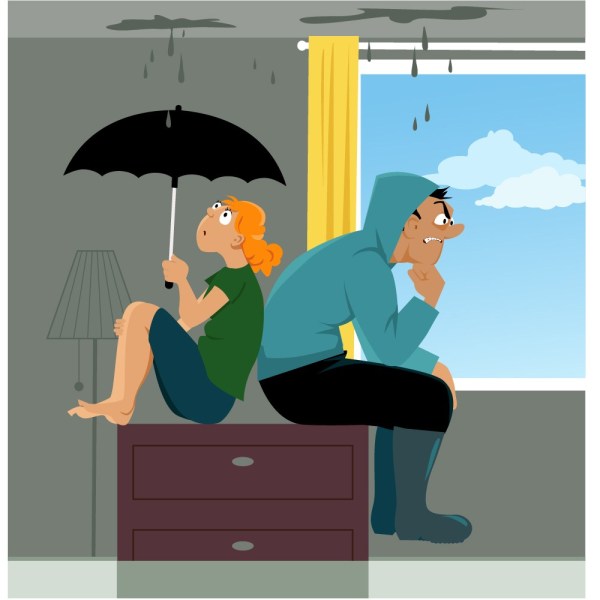 Flooding of an apartment in a dream is a symbol of the dreamer's helplessness. But at the same time, it means wealth, prosperity and profitable business.

Flood in itself means the passions and emotions that fill your heart. They are so strong that one day they can get out of control and break through to the outside world, causing a lot of problems. If you dreamed of flooding an apartment, this means you should restrain yourself, or else find a way to get rid of the negative without harming others.

Another interpretation of the dream claims that the flooded apartment symbolizes the end of some business. To see how one’s own dwelling is flooded - to disease, lack of freedom and unpleasant desires.

Dream interpretation believes that an apartment flooding in a dream threatens the loss of property in reality. If you manage to cope with the flow and gradually the flooded apartment becomes empty, this means you will fall under the influence, which will have dire consequences.

Drowning during the flood is also not very good. Dream interpretation believes that such a dream can predict big troubles at work. 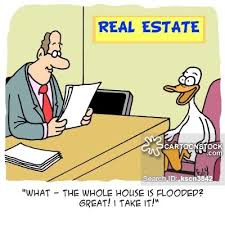 If the whole house is filled with water, then wait for news that will change your destiny. Dreamed that flooding came to apartment literally in front of your eyes? Be prepared to withstand severe blows of fate; but if the flooding begins to decline, this means you absolutely can not change anything in the current situation.

Watching the room fill up with water and the stream pulling down the furniture and even your bed is great. What does this dream mean? In reality, you are guaranteed happiness and a very valuable find. Dream interpretation believes that with water in a dream, all sorrows, difficulties and problems disappear in a symbolic form.

To dream of your neighbors flooding in you and your ceiling getting wet in front of your eyes is good in its own way. This dream warns you that you have to mobilize all forces and defend your point of view to the last.

Did you dream that the ceiling fell due to flooding? You risk getting a serious reprimand from your boss and losing your job.

If the flood has reached only the level of the windows, this means that some secret will become known to others, if even the ceiling is covered with water, then be ready for tests of fate. 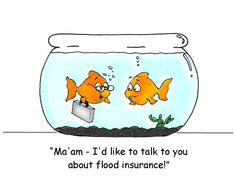 The dreambooks also take into account the quality of the water flow in order to interpret such dream correctly:

Miller’s dreambook states that flooding the apartment promises prosperity and peace of mind, but only after another kick of fate. If a stormy flood takes you away, then you will face a serious illness or the stopping of a meaningful endeavor.

Some interpreters think that seeing your place flooded is a sign of serious misunderstanding in family life. After such a vision, you should abandon all other stuff and try to save the marriage or relationship.

If during the flood you have experienced fear, then it will be difficult for you to adapt to the new conditions of life that occur after big changes.

A feeling is an idea with roots.

Water from the tap

Water from the ceiling

Water on the floor

Water in the house

Going on the water

Standing in the water

Flood in the city