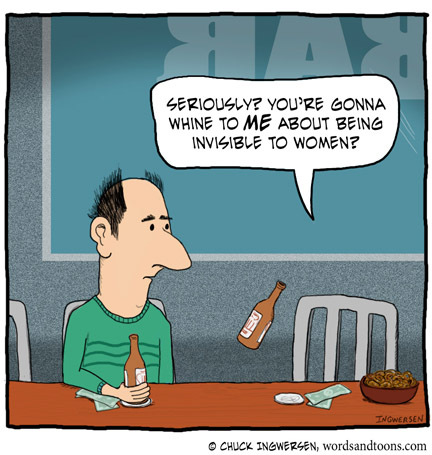 Feeling invisible in a dream, according to the interpretation of dream books, indicates the undisclosed potential of a sleeping person, lack of interests and goals in life.

According to Miller, to become invisible in a dream portends about the emergence of thoughts or the performance of actions that you want to keep silent about.

Dream Interpretation of the medium Miss Hasse explains why one dreams of becoming an invisible person, with contradictory nature of the dreamer. The craving for moral comfort makes you keep people at distance, but at the same time, you need close communication. Your changes in mood are not entirely clear to many and are perceived as quirks of character.

According to the explanations of the dream book of N. Grishina, a dream, in which one managed to become invisible, speaks of cardinal changes in life, a change in the usual way of life and environment. 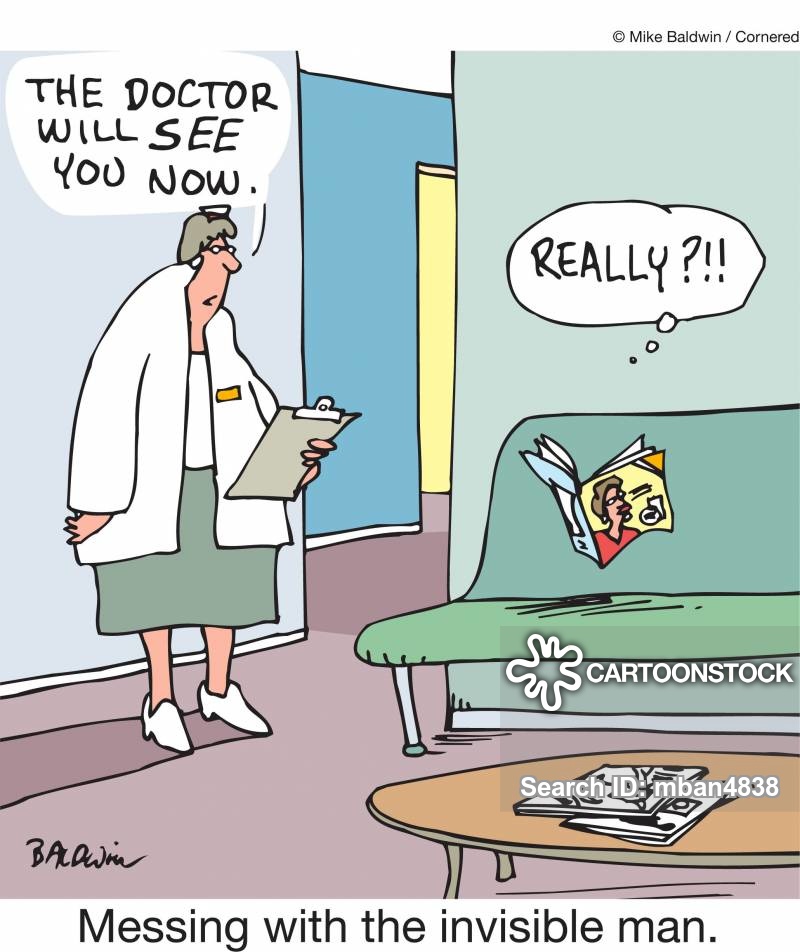 Another version of what it means to be invisible is revealed by Longo's dream book. According to the interpreter, the dreamer is keenly aware of his invisibility and worthlessness among people. Probably, such feelings arise due to the fact that your personality is depressed or dimly expressed. In addition, your desire to avoid responsibility is often negatively evaluated by others.

Most likely, this happens because you suffer from a lack of a pronounced individual beginning and often demonstrate others your non-involvement. By this you seem to emphasize that you are superfluous. It is possible that you, wanting to remain neutral in everything, think that your problems could be solved by themselves.

If you made objects invisible in a dream, then in real life you will have to resort to deception and forgery in order to expose things in a less attractive light for the first time. Fortunately for you, fraud will not be revealed and no one will suspect you. Everyone is used to the fact that you are always honest, truthful and never follow the path of fraud.

If something is invisible to you in a dream, this means that you are very naive and often cannot understand the primary motivational techniques in a particular person’s behavior. Misunderstanding often causes conflicts between others and you. Do not be so naive and finally understand that the world does not consist only of good people.

Did you have a dream that you had supernatural powers to make various objects invisible? So, soon you will have to take a desperate step to protect yourself or protect your loved ones. Perhaps you will resort to meanness and slander, setting up some people. Fortunately, the deception will not be revealed, which will save your honor and reputation, but not your conscience.

Being a magician or wizard in a dream, indicates changes that will affect the business sphere of your life. Most likely, the dreamer will be offered high position, for which he aspires or will increase the salary.

Hearing, but not seeing a person in a dream, believing that he is invisible, testifies to the excessive credulity of the dreamer. A naive perception of the world can turn into serious problems and unpleasant situations, until you understand that the world consists not only of bright colors, but also of dark tones.

The Modern interpreter deciphers why the invisible man is seen in dreams with slandering and deceiving of a secret ill-wisher, which will cause a lot of trouble in the near future. Also, the dreaming image warns that the plans and ideas of the sleeper are not destined to be fulfilled. For girls seeing a similar picture in a dream, the dreambooks predict betrayal of a lover.

If you eat something and no one watches, the food has no calories, no worries.

Silhouette of a person