What do dreams about being late symbolize? Dreaming of being late indicates the risk of missing a chance to change your life or shows your moral fatigue. Besides that such a dream warns of the beginning of a period of bad luck.

Late for the meeting

Being late somewhere in a dream is a symbol telling about coming important events and some changes in the life of the dreamer. The feelings and emotions of the dreamer are important for the plot interpretation. If you were late somewhere on purpose and walked there slowly, this is explained as incredible tiredness and exhaustion. It is necessary to improve the immune system, take some vitamins.

If you were afraid to be late or say something in a dream, this is a sign that you have a chance to fulfill your dream and you are afraid to lose this opportunity. The dreambooks recommend calming down and thinking everything properly, maybe you should ask for an advice from someone more experienced.

If a man was late and hurrying for the meeting with a woman, the dreambooks predict serious relations with a woman whom he likes for a long time already. 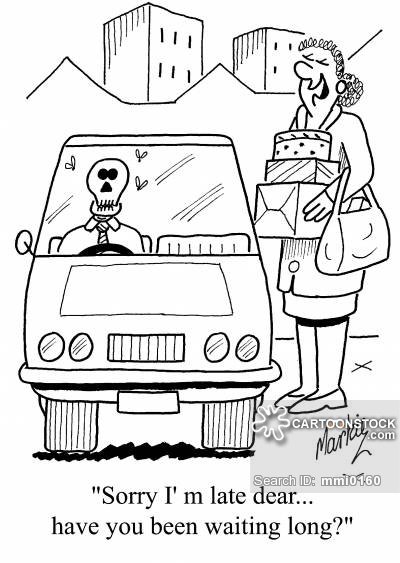 Very often being late for some kind of transport in a dream says about hidden opportunities or outstanding personal qualities of the dreamer.

According to the dreambooks, if a young man was late for bus, this plot testifies about lack of organization or wrong lifestyle. The dream is a warning that you should change something in your life; otherwise it will be very difficult to achieve what you want. If a man was late for bus, he may need to acquit himself for his actions.

If a woman was late for electric train in a dream, this means she will be very disappointed and this will ruin her will and will knock the ground from under her feet for a while. This dream may be a sign that she shouldn’t count for relations with a married man whom she likes so much.

If a man was late for electric train in a dream, this plot predicts about failure of all his current plans. If he managed to finally catch the train, he will achieve his goal at the cost of incredible efforts. 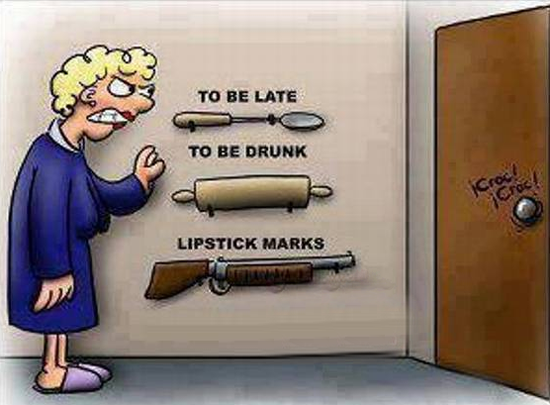 Late for an event

People who were late for work in their dreams should revise their working conditions. Such dream can also be seen on the eve of an important event and just reflects worries and anxiety that are normal in such situation.

If a young girl was late for wedding in a dream, this is a sign that she wants to get married and have a family. Maybe she already has a boyfriend whom she can imagine as her husband-to-be. For those women who are dating married men this dream predicts breaking up, because the wish to see the partner more often becomes stronger and the needs grow as well.

If a pupil or student was late for an exam in a dream, this image reflects the fear of coming difficulties. This can be associated with session or entering the grown-up life.

If a person graduated a long time ago and keeps seeing dreams about being late for school, the dreambooks recommend paying attention to his education and mental growth. Perhaps you are lacking some definite knowledge to achieve your goal.

If a pupil sees a dream about being late for school, this means he should postpone his other activities and get back to study. If an applicant is late for a lesson in a dream, this means the person will have to make a serious choice of life direction.

The dreambooks give brief interpretations depending on the plot details:

Here are the Top-5 negative dreams about being late:

What are the Top-5 positive plots when you dream of being late?