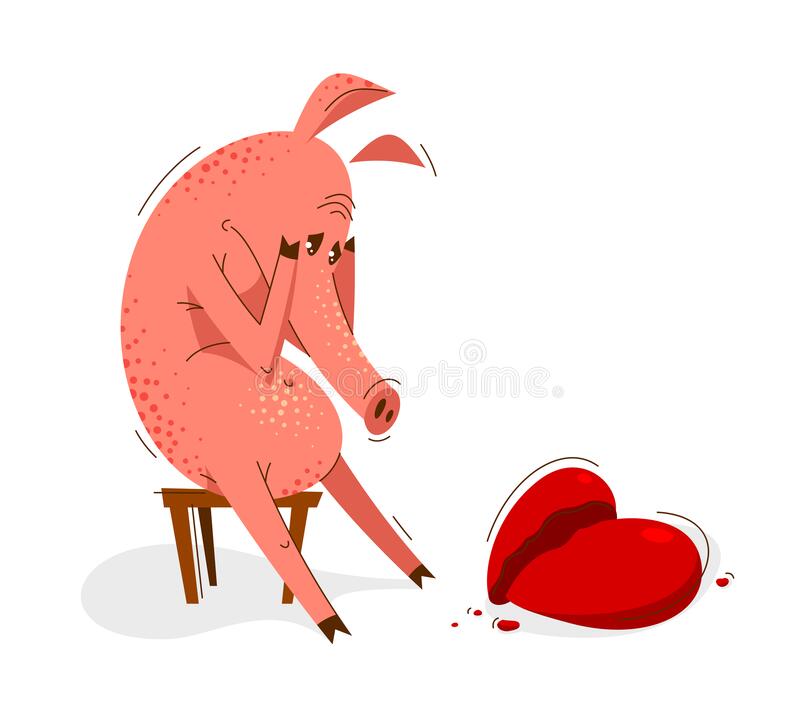 Treason and treachery, both in reality and in a dream, causes a feeling of loneliness, self-doubt. And no matter what the dream books portend, dreams of one's own or someone else's betrayal is a reason to think about family and moral values, future life plans.

According to the dream dictionary, dreaming of betrayal of a dear or beloved person does not at all mean betrayal in reality. Despite the fact that it is very unpleasant to see such an event, this dream only warns of possible failures in an important matter for you.

If a married man sees himself in the arms of a prostitute, this dream means that in real life his behavior causes ridicule from others. Watching how a loved one is cheating on you in a dream indicates that the dreamer's trust is being abused.

Betraying a loved one in a dream, according to the Modern Combined Dream Book, speaks of the imminent deception of a partner. When doing this, remember that not every lie is good.

Quite sad is the meaning of dreams of cheating on your husband with his friend. So, according to most interpreters, the dream image speaks of the cooling of the spouse's feelings for the dreamer.

The betrayal of a boyfriend or husband in a dream often promises a repetition of a dream in real life. Perhaps your soulmate has been thinking about this for a long time.

To dream that your best friend has acted dishonestly with you warns of the deceit of people and the risk of becoming a victim of scammers, having suffered heavy losses.

Miller's dream book explains why a friend's betrayal appears in a dream with subconscious fear of opening up to a friend. However, all your doubts about the fidelity of the confidante are in vain, because there is a faithful comrade nearby who can support you in any situation.

Committing betrayal in relation to a friend or girlfriend denotes the subconscious feeling of competition from a friend. A girl who treacherously acted in a dream with her best friend is afraid of competition in reality, secretly jealous of her friend in her successes. 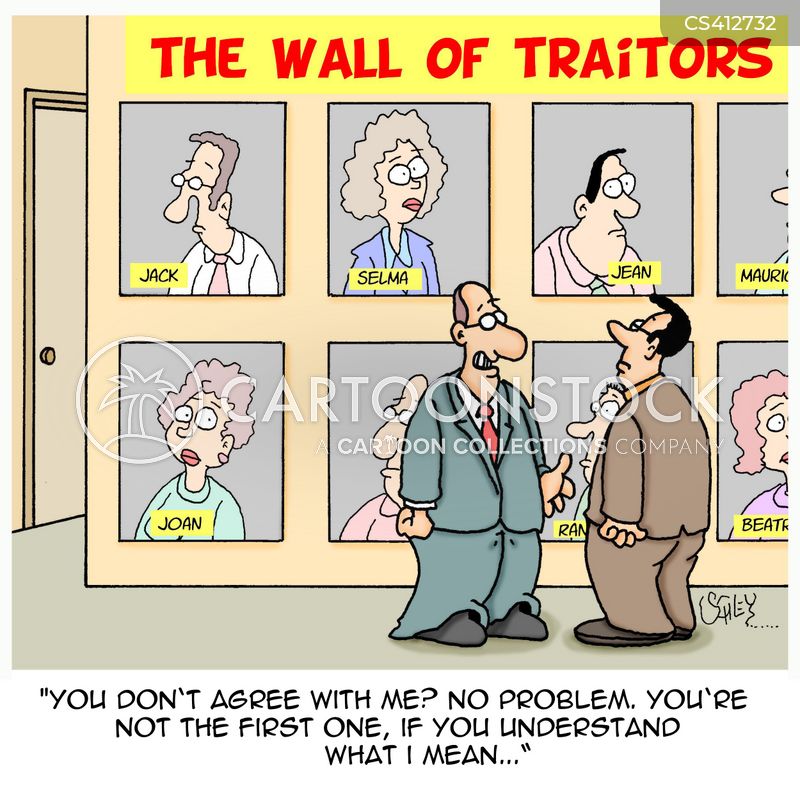 According to the version of the Women's Dream Book, friends betraying you in a dream is a favorable sign, indicating that a sleeping person will be surrounded by support and attention in reality.

The betrayal of loved ones in a dream is especially painful. According to the dream book, the dreamed vision reminds of life values that the sleeping person has clearly forgotten about.

Treason from your mother in a dream reflects subconscious fear of deceit, undermining the foundations and moral principles, the collapse of one's own convictions. Dreams of betraying one's own mother testifies to imaginary and false priorities, which in fact do not make sense, but only complicate your life.

Some dreambooks consider treachery a symbol of deceit or robbery in reality. If you dream about betraying someone and not regretting it, this is a sign of troubles that you will manage to avoid.

The dreambooks give brief interpretations depending on who tricked you: 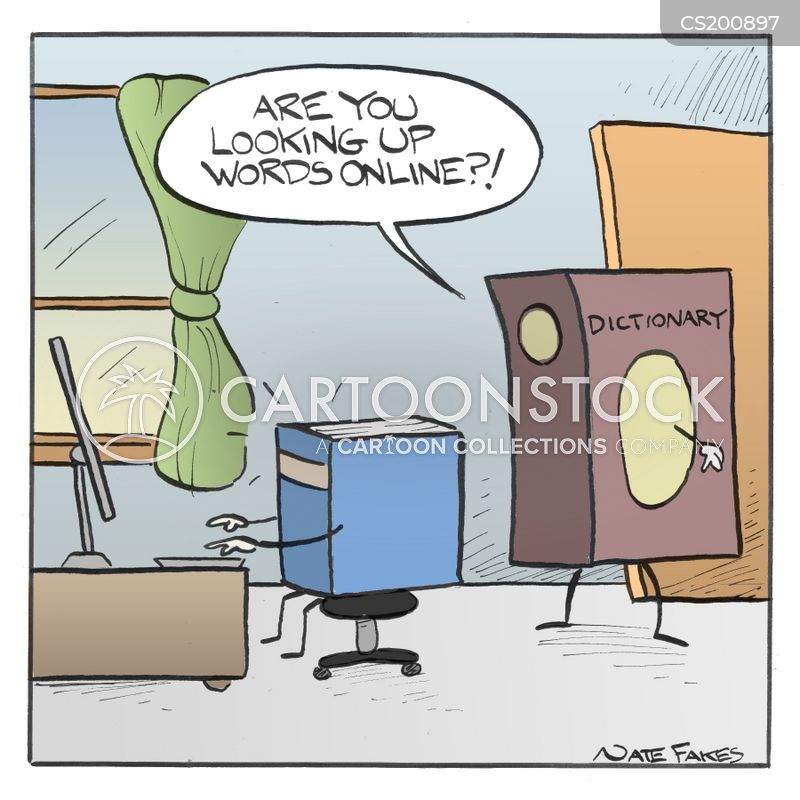 Here are the Top-5 adverse dreams about betrayal:

What are the Top-5 positive treason dream meanings?

You deserve to be loved. You have waited enough – love will come very soon.