Interpretation of a dream about boomerang 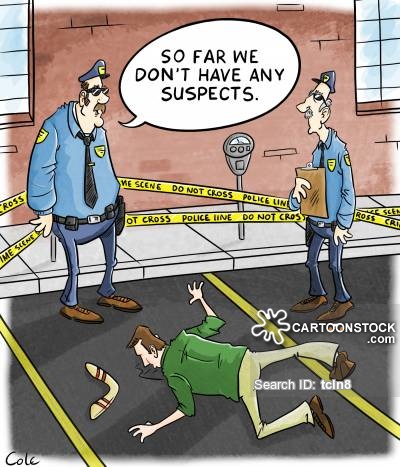 The dreambooks consider a boomerang seen in a dream a symbol showing the need to think about the acts committed. According to the version proposed by Miller’s dream book, to see a boomerang in a dream is a sign that you can objectively evaluate your own abilities. You can not be called "haste person", you act thoughtfully and carefully.

If you threw a boomerang, but could not catch it, such vision means a mistaken decision. Most likely you acted under pressure from outside. The story in which you caught a boomerang, thrown by someone else, it may mean help in understanding the idea.

The interpretation of the dream, which Eastern dreambook offers, encourages dreamers, not disdaining to give someone else's ideas for their own to take a thought. If you dreamed that you threw a boomerang that flew far and did not return, then you should stop speculating with your colleague's good attitude towards you and appropriating his ideas - the mistakes of others brought to life by you will reduce your authority for a long time.

Miss Hasse considers that a boomerang that was thrown but not caught a sign or bad luck because of haste. 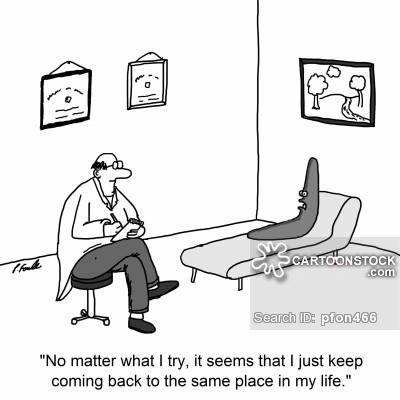 You have done something wrong in the past, if you see a boomerang bumping in your back or in the back of your head in a dream.

The dreambooks take into account the reason why you threw a boomerang:

And if a dream that a boomerang flew past you, then this is a sign of your participation in a dubious event, left far behind, but the consequences of which have not yet subsided.

If the boomerang was broken in half, you should discard the previously scheduled events, they will not bring what you expect.

More detailed dreams interpretation can be found in a dictionary by: carousel, flying, playing the ball, native american indians