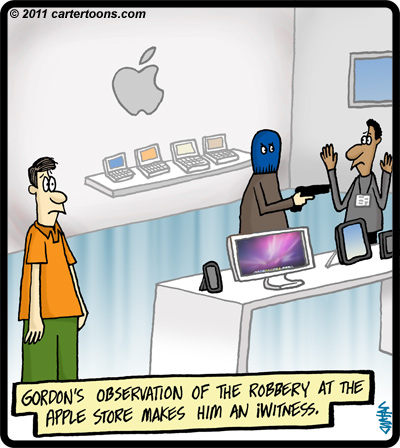 Basically, all dream predictions agree on one thing: any theft in a dream is a sign of troubles. The main issue is to understand where to expect them from. To do this, it is important to consider the dream from all sides: where the robbery occurred, what feelings you had in your dream, who the robbers were.

According to Miller’s dreambook, robbery in a dream is a sure sign that you are guided by someone else’s hints in making decisions, and sometimes you are simply not able to solve an important problem on your own, throwing the entire burden of responsibility onto others.

If you saw a robbery in a dream, the interpretation of the plot can be positive, especially if at the time of the dream your life is not as good as you would like. For example, Hasse’s dreambook interprets such a plot as an opportunity to avoid attacks from a stronger person.

According to Tsvetkov’s dreambook, seeing a robbery in a dream is a sign of conflict and separation with your second half. Most likely, you have a rival who provoked such a quick and decisive departure of your beloved.

The robbery on the street is interpreted by Longo's dreambook depending on the behavior of the gangster. If he silently steps and behaves very quietly, then you can expect a promotion in the business field. If the robber attacks swiftly, this means that the loss of funds will not be avoided in the near future. 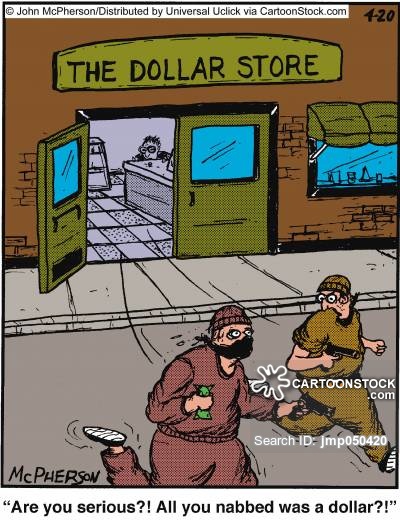 But if it was just a robbery attempt, and you managed to escape successfully from the criminal in a dream without losing anything, the dreambook gives you more positive prospects. Of course, you will be in danger of some kind of trouble, but it will be easy enough to avoid it by applying your communication skills and ingenuity.

If a young girl sees a house robbery in her dream, this plot means she will have a number of admirers soon. One of them will turn to be quite perspective and wealthy and she will start relations with him.

If the dreamer is a businessman and sees bank robbery in which he is a main character, this picture is interpreted as a prediction of opening a profitable business abroad.

If you saw a dream about shop robbery and the sales area is full of goods, then you can expect a comfortable life and an increase in wealth.

Car robbery is interpreted by dreambooks as the invasion of unpleasant personalities into your personal space in reality.

To dream of an apartment burglary is a symbol of the dreamer’s insecurity and complexes. He should open up new sensations and acquaintances, stop feeling tied and all the troubles that currently occur in life will pass by.

A drop of laziness takes a sea of work for tomorrow. Do something important right now.

Banging on the door