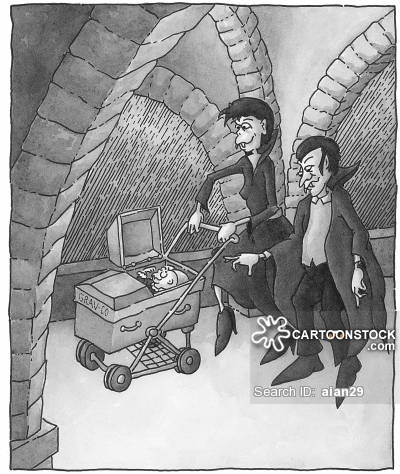 If you had a dream about child in coffin, do not start to panic and think about the worst. Some negative images are often interpreted in a positive way. First of all, the coffin itself symbolizes some changes. If it was open, then you will have fun, a closed coffin means collapse of the business that you are going to start. Besides that a coffin represents mysterious events that will happen soon.

Your actions with the coffin are important for dream interpretation:

If a mother sees her own child in coffin, this terrible image predicts him a long and healthy life. If her own child is sick in real life, this is a sign he will recover soon. At the same time seeing your child in a wooden chest is a symbol of changes in your relations with him. If your son is in a coffin, then you can expect family increase, a joyful event or a profit.

Miller’s dreambook warns that seeing your child in a coffin is an unfavorable sign. This is a symbol of the coming life tests, perhaps even a serious loss. But you will face it with firmness.

If you saw someone else’s child in the coffin, it is interpreted in a different way. Such image is a reminder that there should always be an inner child in your soul. 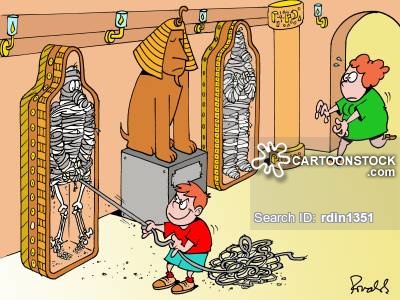 Another person’s child in a coffin also means that the obstacles that stand in your way will soon disappear with no efforts from your side. This dream is a metaphorical reflection of the end of a certain period in life. So, it's time to look for new ideas and get to work.

To dream of a tomb with a small baby predicts frustration and anxiety. If you’ve dreamed about an already grown-up child, then it’s time to think about the meaning of life. Your adult child in a coffin may be interpreted as a sign of loneliness.

Sometimes an image of a child in coffin can be a warning about beginning of a serious illness, so the dreambooks recommend making an appointment with a doctor.

Children seen in a dream often symbolize personal desires and dreams. If the child in your dream was alive and even joyful, this plot can be a hope that your wish will come true soon. Besides that an alive person in a coffin also symbolizes voluntary refusal of bad habits.

A dead child in a coffin in a dream has another explanation. If the dream was unpleasant and dark, then you will face exposure. If you dreamed of a dead corpse, but the dream was bright and sunny, then wait for unexpected wealth and good luck.

And yet, the dreambooks propose to consider such dream a reflection of the dreamer's subconscious. It literally means that he wants to bury something. But if the coffin was open, then you will either not succeed, or it is not necessary at all.

An apple a day keeps you fit but hungry:)