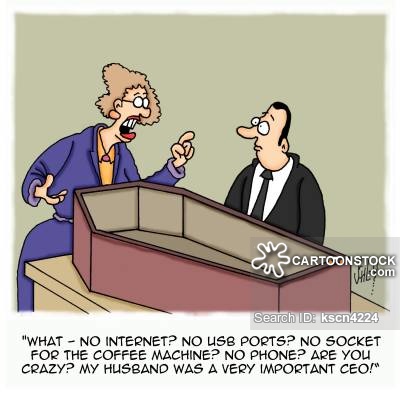 Spiritual meaning of coffin in a dream.

What is the spiritual meaning of a casket in a dream? A coffin seen in a dream has a number of various interpretations depending on details. According to Biblical meaning, this symbol often characterizes some kind of completeness, ending of something or rupture of relations.

Grishina’s dreambook gives the following interpretations of this image:

Hasse thinks that looking at the wooden box in a dream predicts some barriers. Dream interpreter advises to be persistent and active. This is the only way to overcome all difficulties. Looking inside a coffin is a sign of hassle. Being inside a casket - predicts a long and carefree life.

Watching someone carry a coffin is a symbol of bad news. Digging a hole promises meaningful marriage.

If you saw a casket already buried into ground, you will have to face some health problems. An open coffin predicts a joyful event, Hasse thinks. 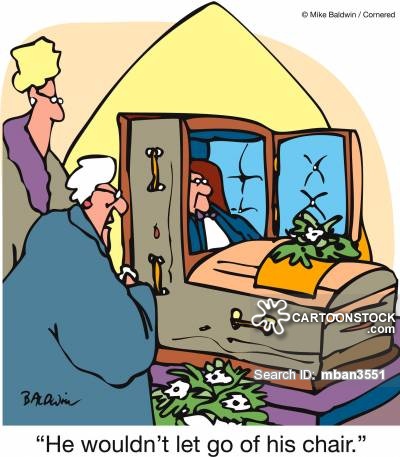 According to the Modern dreambook, if you had a dream about an empty casket, this symbol predicts a long life. If the dead person lies in it this plot predicts concerns and problems, especially for those who are planning new initiatives; perhaps these changes will not bring anything good at the moment.

Seeing a catafalque move is a warning that you will get dishonored because of your own behavior soon. The Modern dreambook advises you to think about how you behave with others, it may be worth being more restrained and gentle towards other people.

What is the biblical meaning of dreaming of a coffin? The appearance of a coffin in a dream can portend bereavement, early death of a dear person. To see a coffin strewn with flowers in a church means an unsuccessful marriage. An empty coffin symbolizes inner emptiness and spiritual hardships.

A dream where you made a casket with your own hands predicts promotion at work. Stealing planking or boards intended for a coffin is a sign of risk or danger.

Luydmila Shereminskaya gives detailed interpretation of the coffin images in dreams. If you saw it half-open you may be sure to achieve your goal very soon. Seeing your friend or acquaintance in a coffin predicts receiving good news about him soon.

Seeing coffin in a dream predicts coming marriage for young people. For those who are already married this plot brings financial improvements. To see yourself as a dead person in a dream means successful completion of important matters.

Danilova predicts a quarrel with your beloved if you see a coffin in a dream. For married couples, this dream promises a loss of mutual understanding in the relationship, perhaps even the unforeseen death of one of the spouses. 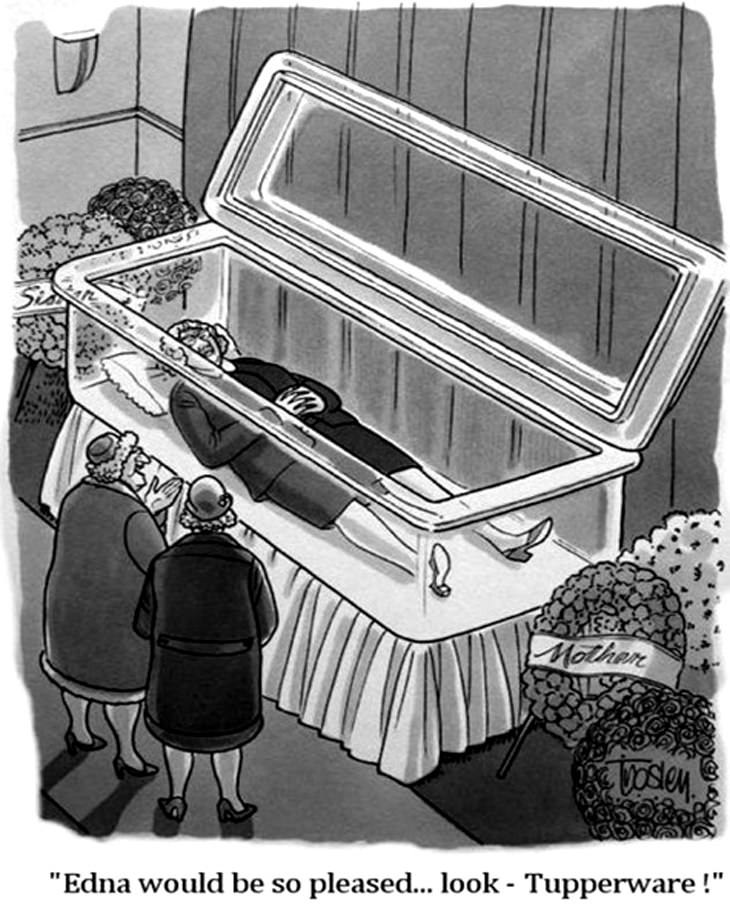 Vanga states that it is a very bad sign to see funeral in your dreams and to understand with horror that your initials are written on the coffin. Such a dream means that you need to change yourself as quickly as possible and drastically change your behavior and lifestyle in general. Otherwise, you will not be able to avoid negative consequences.

The Wanderer’s dreambook associates the image of coffin in a dream with something unpleasant, grief or loss. To participate in the mourning ceremony and at help carry the coffin is a sign that you will commit some nasty act in reality, and thus bring a lot of grief to a loved one.

Digging up the coffin - the secret will become revealed, burying it - trying to forget a certain case.

A coffin without a dead man is evidence of spiritual experiences and emptiness. To see a coffin falling is a good sign, promising that your guardian angel will save you from some terrible disaster.

Sometimes the coffin seen in a dream personifies the desire to defend yourself against the attacks of the modern world. The dream interpretation of Aesop says that seeing yourself carrying the deceased is a good financial income in reality.

Nailing a coffin in a dream is a sign showing you would like to get rid of drawbacks and weaknesses.

What is the black coffin dream meaning? A dream of a closed black coffin is explained by the Esoteric Dream Book. So, according to esotericists, such a dream portends mysterious events, the emergence of new, unforeseen circumstances that will affect the measured course of a sleeping person's life.

Pastor Loff's dream book associates the image of black casket in a dream with a missed chance and loss of prospects. Seeing yourself in a boarded-up little coffin speaks about a possible block in important matters, which will affect relationships with others and work colleagues. For people who are busy with a career, this is a rather unfavorable sign, speaking about a loss against a competitor, a rival.

What kind of black coffin did you see in a dream?

What are the Top-5 negative dreams about black casket?

Dreaming of a red coffin usually symbolize financial difficulties and depression. Besides that, you may get some interesting news.

What is the dream meaning of red casket? A dream of a closed red coffin standing in the dreamer's house warns of losses. A difficult period of testing lies ahead, Miller is sure, interpreting why an empty red funeral box appears in a dream. A girl who happened to see a red lid from a coffin in a dream is warned by a dream book against an unsuccessful marriage.

Did you dream of a red coffin with a dead person? So, expect some news in reality. If the deceased turned out to be a relative of the dreamer, the information received will relate to the character he saw. Seeing a living person in the red casket heralds joyful meetings and new acquaintances.

What kind of red coffin did you dream about?

What are the Top-5 negative red coffin dream meanings?

Here are the Top-5 positive dreams about red coffin:

Sometimes it is useful to agree with others.

seeing yourself in a coffin