Interpretation of a dream about hairdresser 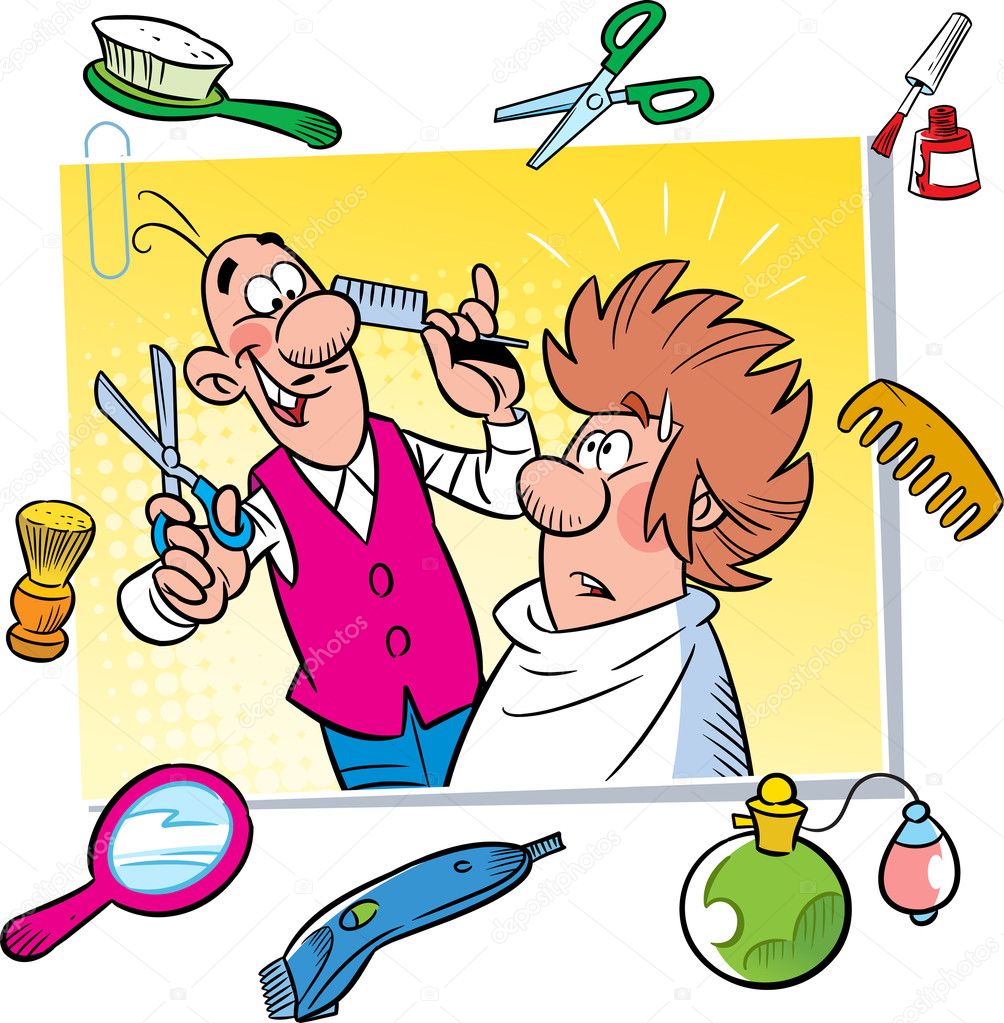 Opinions of dream books about what the interpretation of a hairdresser in dreams are rather ambiguous. This symbol in a dream may be a harbinger of failure and public condemnation, or, conversely, personify a favorable period for undertakings.

So, to see a hairdresser, according to Miller's dream book, means that a principled and scrupulous struggle for one’s opinion will subsequently be rewarded with success.

Dreams about going to visit the hairdresser are described in the Modern dream book. According to the interpreter, such a dream predicts a sensational event, in which the dreamer will be involved.

For a young girl, a trip to the hairdresser represents a quarrel with a loved one. As for a married woman, going to the barber in a dream, speaks by Miller's dream book of family discord and mutual reproaches.

Turning to the hairdresser in a dream – means an event in real life that will allow you to gain fame. Go to the hairstylist by appointment – means that despite all the obstacles, you can achieve your goal. 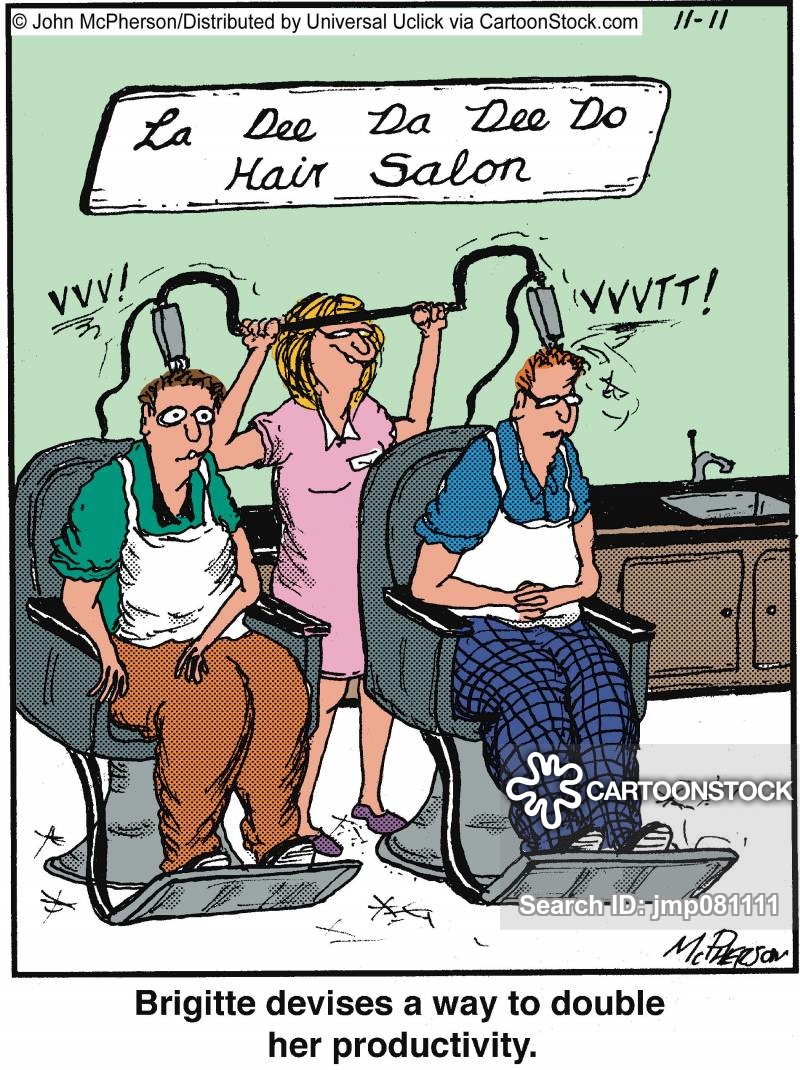 Being in a hairdressing salon in a dream predicts a change of circumstances by Medea's dream book, and the hairdresser seen in a dream, especially if he is a man, personifies a radical resolution of issues, a sharp intervention in the situation.

Seeing yourself as a hairdresser in a dream, according to Miller’s dream book, promises a drastic, dramatic change in circumstances. Cutting your own hair in a dream - predicts losses, disappointments. Cutting someone's hair predicts a big profit.

Did you dream that you like being a hairdresser? So, soon there will be an opportunity to change the scope of activities. Being a stylist only for familiar people in a dream is explained by the trust of these persons and the beneficial influence of the dreamer on them.

As for dreams of professionally cutting hair without such waking skills expresses a manifestation of dexterity, intelligence and ingenuity in real life, which will subsequently help you cope with any circumstances.

Not cutting hair a lot, but only cutting bangs and tips a bit – means to restore order in your life, to rethink it, to get rid of the unnecessary.

If a woman dreamed that the hairdresser made a fashionable and beautiful hairstyle, then, according to the New Modern Interpreter, her frivolity and the pursuit of entertainment will end in complete disappointment. 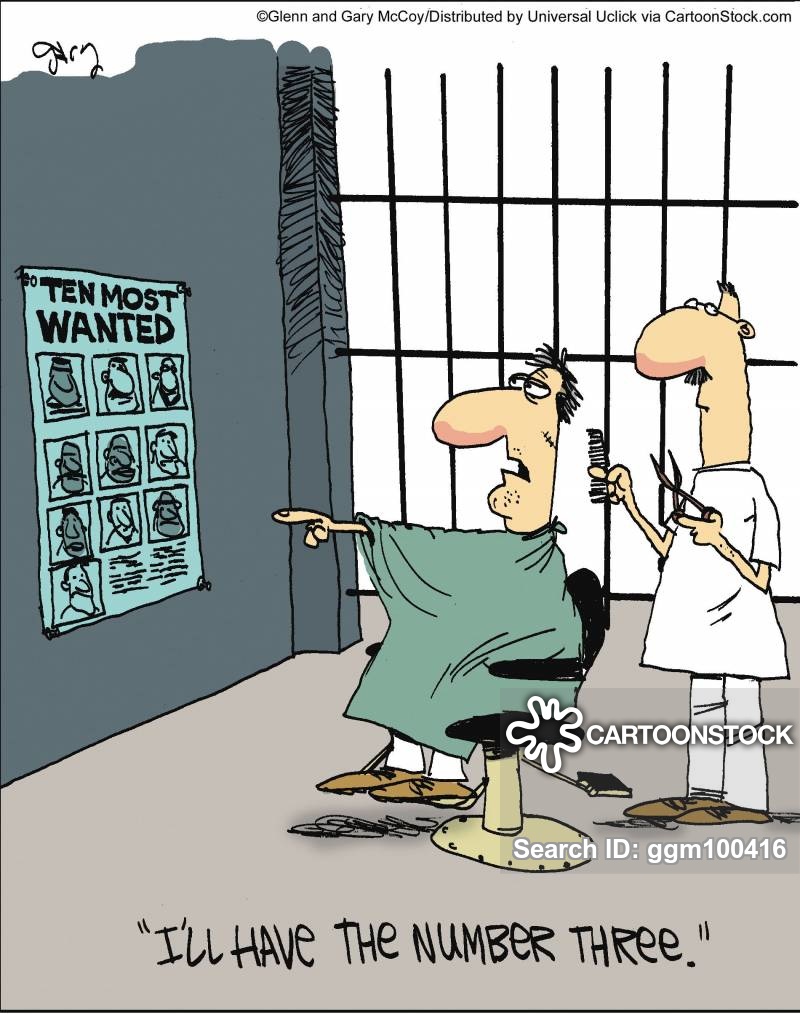 If in a dream a young person has a chance to cut hair and dye it, then, in reality, one should beware of frivolous acts, which, having received publicity, can be deservedly criticized by the public.

If the hair is dyed in blue in a dream, it means that the dreamer will have fun and entertainment, green color of the hair – means expectation, golden hair - the fate is in your hands, brown hair - wait a while with the undertakings. If a man came to the hairdresser to dye his curls, then, in real time, his reputation may suffer, and his good name will become covered with shame.

According to the interpreter of the Wanderer, for a man cutting hair at the barber’s dream portends failures, financial losses, unhappiness, and for a woman such vision predicts an imminent love date.

As for dreams of losing hair not of one's own free will, they express the possibility of a collision with meanness and betrayal.