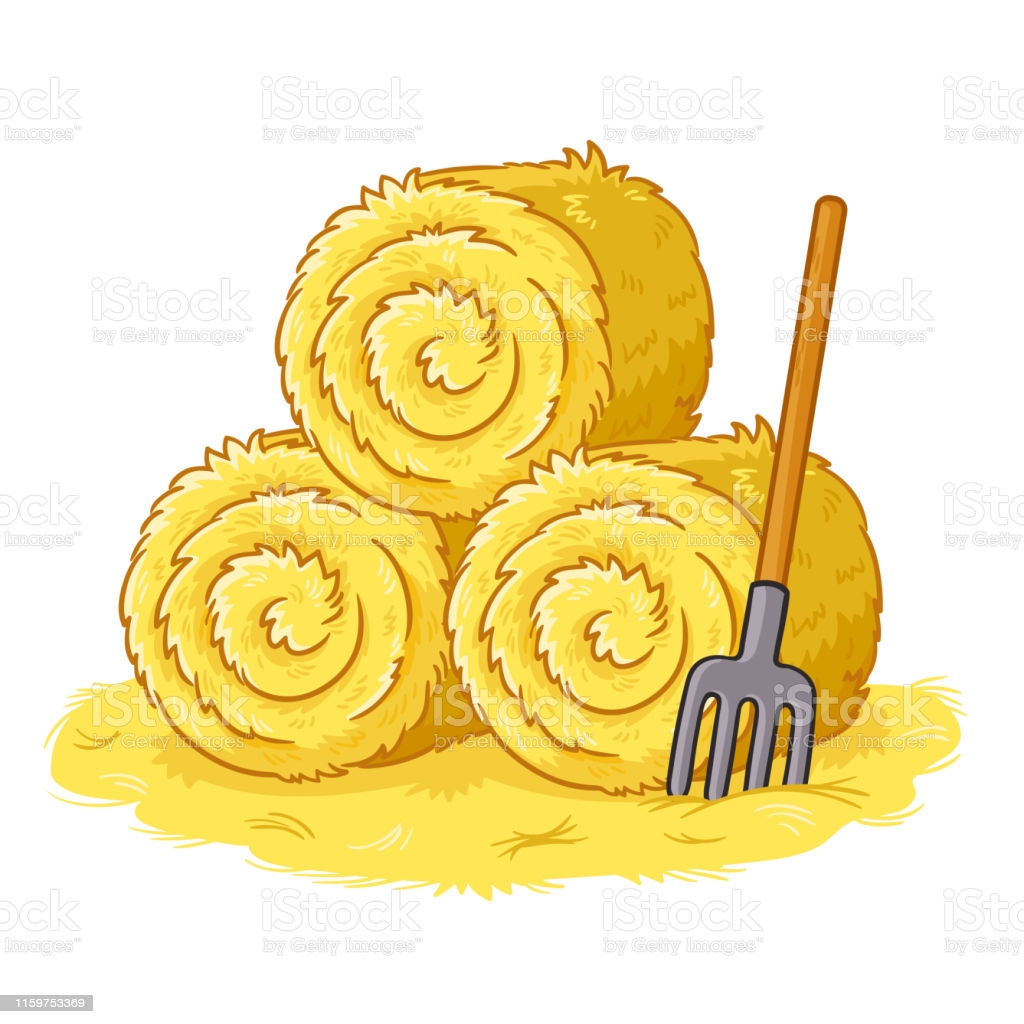 If you attach great importance to dreams, you probably often turn to the dream book for an explanation of a particular plot. To find out as accurately as possible what dreams of seeing hay are about, you should turn to several interpreters at once, since each of them explains the image in their own way.

As a rule, straw predicts a pleasant event that you do not expect in real life. But, if you take into account all the details of the dream, it may turn out that it means something completely different.

Why someone dreams of dry hay is explained by the Dream book of birthdays. It turns out that such a dream foretells long-term tedious work in reality. Another option for explaining such a plot is much ado due to someone's incident and event. Maybe even some long-hidden secret will be revealed and cause a huge reaction.

The French dream book says that seeing a haystack in a dream predicts the fulfillment of secret desires and the most cherished plans. You don't even have to put in a lot of effort to achieve the goal. Everything will happen by itself, thanks to luck.

Dry grass that has a pleasant aroma clearly indicates that a pleasant event will happen to you soon in reality. Perhaps the one you have been waiting for. It also explains what hay that has an unpleasant odor means in a dream. Such a dream is an extremely bad omen. In reality, someone will steal a valuable thing for you. Take this dream as a warning, carefully monitor your property and do not trust anyone. 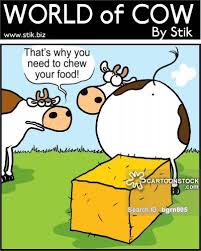 The interpretation of a dream with hay according to Tsvetkov's dream book promises unexpected happiness. Why one dreams of gathering hay is described in the Ukrainian dream book. It turns out that such a plot is a negative sign. In reality, one should expect some kind of disaster. A serious illness or death of a person you know is not excluded.

Carrying hay in bales in a dream predicts the transportation of the dead in reality. You may need to bury a friend or relative.

Why a lot of hay is seen in a dream is explained in the Dream book of the 21st century. If it is clean, high-quality and fragrant, get ready for a meaningful and positive incident.

Lying on dry grass in a dream means finding quiet, calm joy that will last a long time. Eating straw in a dream predicts large monetary debts and low-paying jobs.

Gathering hay in stacks, according to the dream book, means the loss of any thing that belongs to you. If the stack is half scattered, it means that exactly half of your family life will bring you joy. The rest of the marriage will only bring suffering and emotional experiences. A marriage can end in divorce. 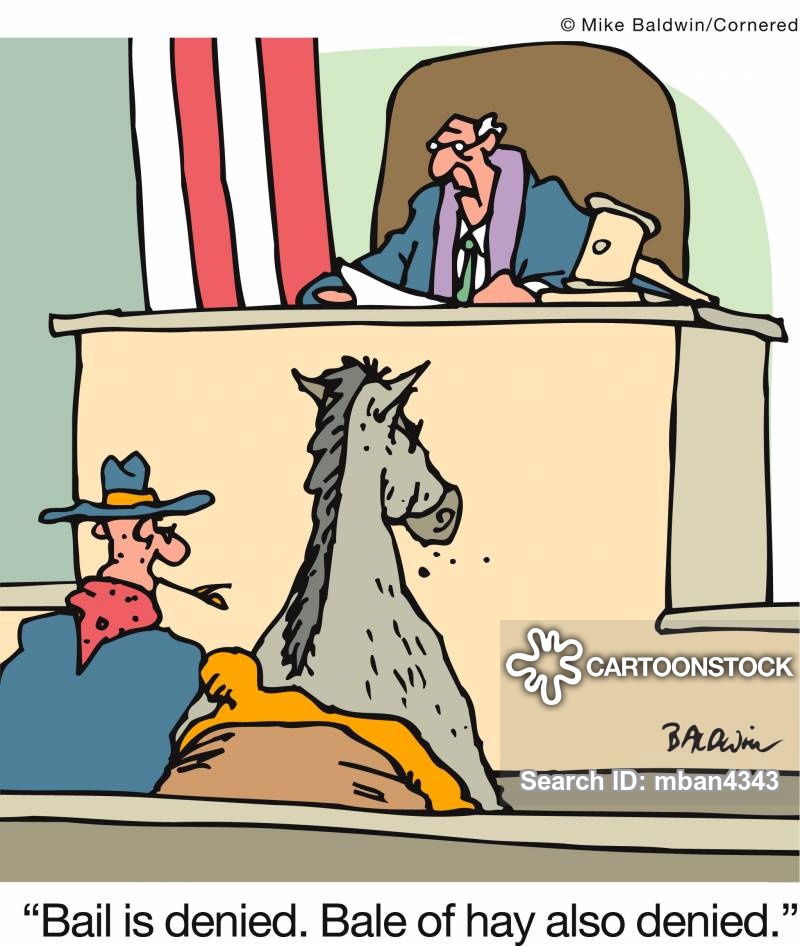 According to Miller, the straw lying in the field promises prosperity. If you dreamed that you were actively stirring it up with your hands or with a pitchfork, then rejoice, in reality you will live happily. Most likely, your period of prosperity will be long.

Harvesting dry grass in neat stacks in a dream is a sign of good luck that will knock on your door very soon. It is possible that the efforts of a certain person of great influence will help you seriously improve your life. If you saw that someone else was stirring the dried grass with a pitchfork, this means your affairs will recover and material difficulties will disappear.

Did you see an alarming story at night, and you want to know why you dream of burning hay or haystacks? An explanation can also be found in Miller’s dreambook. If hay is burning, it is a symbol of losses. These losses can be both material and moral. The rupture of love, family or friendship dear to you is not excluded.

Mowing hay in a dream is a symbol of wealth. Another explanation for dreams of stacking hay is unexpected enrichment. Moreover, it will happen in a surprisingly short time. The dream book promises that you can get a solid bonus or promotion at work, or win an impressive sum of money in the lottery.