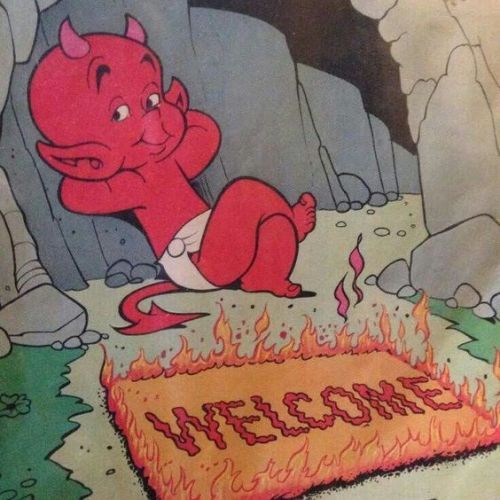 To get to hell, even in a dream - the prospect, to say the least, is unattractive. But despite the unkind premonitions, dreams of being in purgatory are interpreted by dream-books not so categorically badly.

Medea’s dreambook considers the dreamed hell a sign urging to reconsider one’s lifestyle, change his life priorities and values, because the current state of affairs will lead one to considerable trouble. To dream of hell with its “classic” attributes as torture and devils, is a kind of call to repent of evil deeds and clear your conscience.

According to the interpretation of the psychologist Denise Lynn, the dream of seeing the hellish torments is a sign of the burdened cruelty of the conscience and inner malice of a sleeping person. The dreamed vision calls the dreamer to become softer and kinder.

To be at the same time in hell and paradise in a dream predicts a great internal conflict, a struggle between your carnal desires and spiritual values. Seeing a creature from the underworld, according to Miller’s dreambook, is a hint to make adjustments to one’s character.

According to Miss Hasse, dreams of getting to hell express the interest and envy of some people because you own a prominent and popular property. 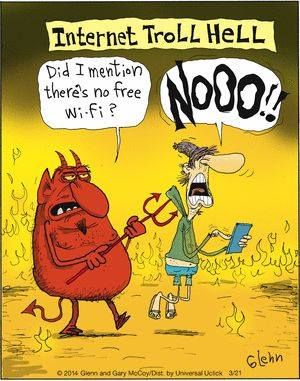 To go to hell from heaven predicts by English dreambook the possibility of facing the betrayal of a loved one. If the situation was exactly the opposite (you got to heaven from hell), it means that a certain person by his own example will tell you the right way out of a difficult life situation.

If you were in hell accidently in a dream, in real time be prepared for the fact that ill-wishers spread dirty and not true rumors about you that may stain your good name. Try to recognize slanderers in time.

To hear the terrible cries of martyrs in purgatory - pay attention to your actions, which, apparently, cause a lot of suffering to your loved ones.

Visiting hell means a temporary deterioration in the living conditions of a sleeping person. Burning in a hellish cauldron and going through all the torture in a dream is explained by the prospect of encountering difficult circumstances in real life, after which you will feel renewed and cleared. 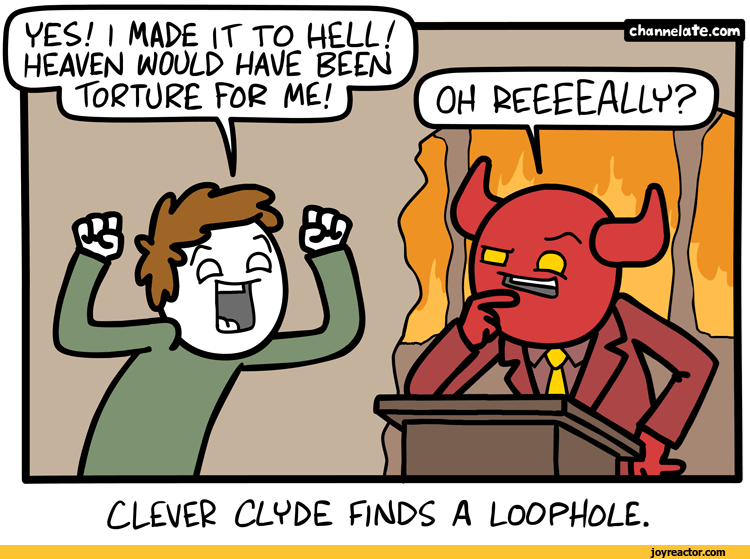 According to Dr. Freud, burning in hell is a sign of sexual dissatisfaction.

If you were able to pass hell alive and unharmed, this plot is interpreted as the possibility of waking out of danger.

To experience a desire not to go to heaven, but to hell, testifies to the extraordinary thinking of the dreamer, and also implies the successful resolution of a difficult situation through risky and dangerous steps.

For ill people to visit the underworld and safely get out of there, promises a speedy recovery by the dream book. For poor such a vision heralds the emergence of a good opportunity to earn money.

What does it mean if you dreamed about hellfire? Hellfire (or glowing around the body) symbolizes penetration into the essence of things; it means dependency and trust.