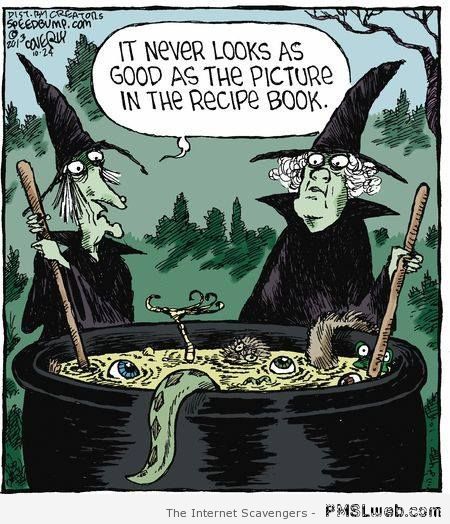 What is the witch spiritual dream meaning and symbolism? Being a witch in a dream is a sign of wish fulfillment and/or a modest wedding. Besides that such a dream predicts bad luck and loss of reputation due to gossip.

The Autumn dreambook is convinced that the ugly old woman seen in a dream is a sign that it is necessary to pay special attention to your appearance. Especially the witch was both ugly and untidy if in a dream.

To dream of an old evil sorceress predicts adventures that will end very badly for you. An evil old witch is a sign that you should not get involved in dubious business; otherwise it will cause many problems. Universal dreambook recommends not to succumb to the entreaties of friends, but to think with your own head.

Seeing yourself as a witch in a dream symbolizes insecurity in your own attractiveness. Becoming a witch - means participating in an adventure.

If an unpleasant evil old woman attacked you and hit your face, you should get ready for spiritual torments and experiences. Some dreambooks consider the image of a witch a symbol of coming family problems.

To see how the witch conducts her ritual over you in a dream means that some quite influential person will intervene in your life. If that the witch scared you, it means that a stranger will try to destroy your course of events. In order to protect yourself from the enemy in advance you should enlist the support of loyal allies.

The Wanderer’s dreambook gives interpretation of a dream about a kind sorceress who treats you. To dream of a good-natured witch is a blissful sign. If you had a dream like that, all the troubles that are present at the moment will be resolved successfully. A happy and incredibly peaceful period will finally come into your life.

According to Miller, if the witch cooks a fetid potion in her big cauldron in a dream and then makes you drink it, you shouldn’t give in to the provocations of unknown personalities in reality.

If a witch conjures a child, a completely new stage will begin in your life soon. Miller believes that if the old woman conjures over your beloved, this means there will be a lot of understatement in your relationship.

Miller considers an evil witch in a dream a sign that there will be problems at work, in the family, in your personal life. How you handle them depends on the circumstances and on the strength of your character.

The dreambooks give short interpretations of some possible plots:

If a dreamer is watching the actions of a sorcerer in a dream or he is conjuring himself, it is likely that his thoughts are clouded by some temptations. 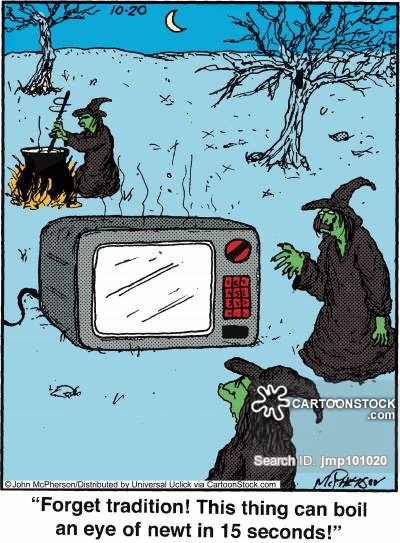 A sorcerer seen in a dream means that dreams will not come true, and this fact will disappoint you. But if you watch its manipulations directed at someone else, this may mean an approaching danger that will change your thinking and attitude to life values.

According to the Wanderer’s dreambook, a vision in which you see yourself surrounded by sorcerers and witches who teach you to conjure, predicts a loss of prudence.

According to the version of the Lunar dreambook, to kill an evil wizard who bothers you is a symbol of victory over your own fears. Freud's dreambook considers approximately the same way: to kill a magician is a sign that it is time to get rid of the complexes in bed.

Gypsy’s interpreter of dreams, predicts entertainment that will rapidly break into your daily life if you dreamed that you managed to kill the sorcerer.

What does it mean if you dream of an alchemist? Alchemists seen in dreams usually symbolize some misconception or harm. Dreams of alchemists promise academic excellence, passion for knowledge; miraculous coincidences or metamorphoses.

What are the Top-5 negative evil witch dream meanings?

Envy destroys the soul of man.