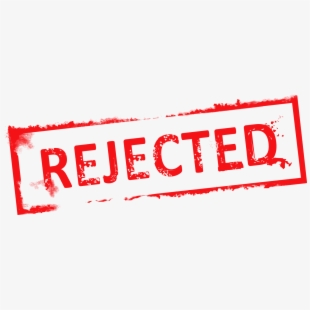 Before you find out why you are dreaming about the refusal, remember first who happened to hear "no" in a dream and in what issue. The dream book connects the dreamed picture with the fears and worries of a sleeping person, and also speaks about the changes that can affect all areas of life in reality.

If you dreamed that you had a chance to ask and receive a refusal for help from friends, this means, according to Miller, a period of distrust and cooling in relationships with loved ones is coming. To receive a refusal of help from an official in response to your request in a dream, calls for the attentiveness in working with financial documentation. To deny a man of sex - indicates the gradual fading of a love story.

A dream in which a man happened to hear refusal to his marriage proposal from the lips of his chosen one portends minor troubles and problems that will have to be faced on the way to the intended goal. If a girl happens to see a lover refusing to marry her in a dream, the dream interpreter predicts a struggle with her own complexes that will cause a lot of trouble for the dreamer in reality.

Another explanation of a dream of rejecting a marriage is provided by the Modern Universal Dream Book. For young people who are on the verge of uniting their destinies, the dream reflects subconscious doubts about the need for a wedding. Refusing to have a wedding in a dream can be associated not only with the fear of the correct choice of a life partner, but also in the appropriateness of the ceremony itself. 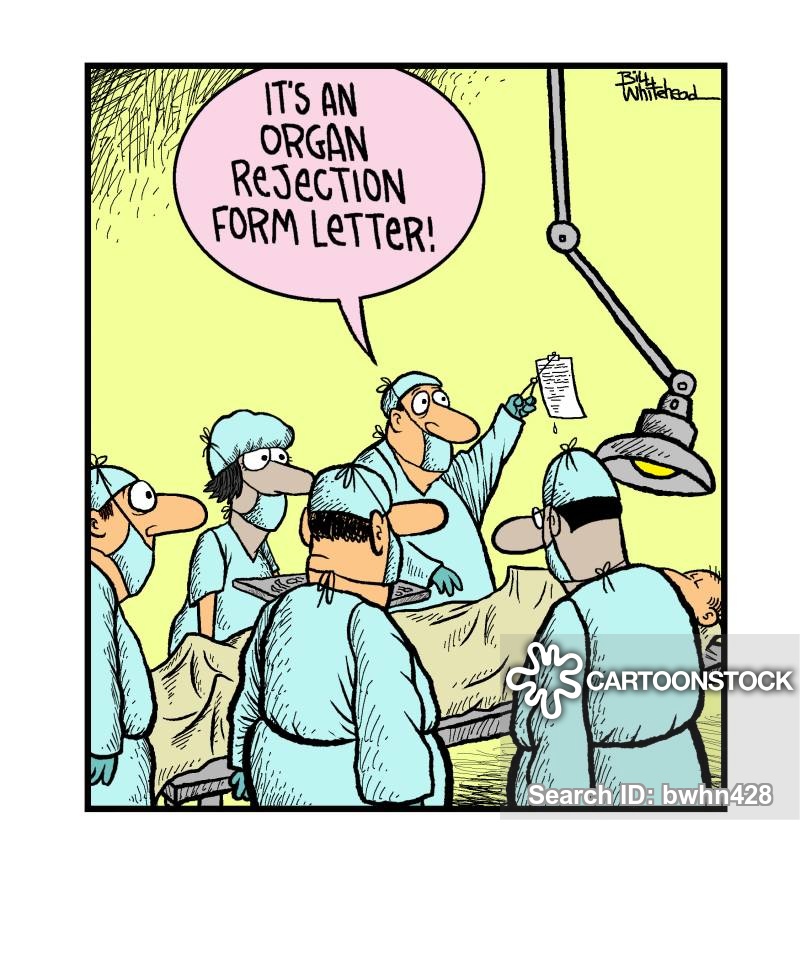 Some psychologists associate the dream of rejection of marriage with the created stereotypes or phobias of a sleeping person. For married people, seeing the refusal to kiss, love, have sex or get married in a dream means lack of trust and relationship between spouses.

The Modern universal dream book suggests interpreting literally the refusal from a date in a dream. Perhaps you categorically do not accept the development of such a plot, subconsciously saying "no" to an obsessive admirer in reality. To see in a woman's dream that a young man rejects her love or a date means that her complexes prevailed over reason.

Despite the unpleasant sensations that are caused by the refusal of a loved one to kiss you, the interpretation of a dream has a favorable meaning. It is enough to remember that dream books interpret a kiss as a harbinger of troubles and problems with a soul mate, therefore, avoiding it speaks about sincere feelings and harmony in a couple. 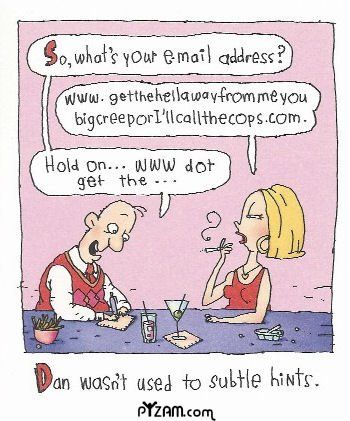 If you dreamed that you happened to give up a child, it personifies your subconscious lack of confidence in your abilities.

The failure of your legs in a dream, according to the Modern combined interpreter, predicts deprivation.

Your refusal to someone’s offer to have a drink with him is positioned by dream interpreters as the absence of simple, joyful moments in your life. A vision in which you were denied a job promises an interesting offer. Refusing from work or money in a dream predicts happiness in family life.

Why the dream of brake failure in a car is explained by the Common Dream Book. The interpreter compares broken brakes or a handbrake with the dreamer's shattered emotional state, which can provoke conflicts in the family or work team.