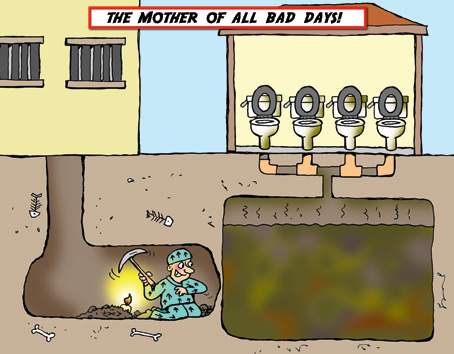 Such ambiguous symbol as tunnel has several interpretations in dreambooks.

According to Miller, walking in a dark and unlit tunnel predicts a number of troubles in business and personal spheres. If you were walking under ground and there was a train moving towards you, such plot predicts cardinal change of occupation. If you saw the vault of the underground tunnel structure fall, this dream is a warning about troubles and back luck because of your ill-wishers intrigues.

The New Era dreambook states that walking in a narrow tunnel predicts constrained position and depressing circumstances. Maybe the task the dreamer is going to fulfill will turn to be exigent.

To see a train in a dream, rushing towards you, suggests adverse circumstances that in a difficult situation will turn against you. If the train stopped in front of the dreamer or drove without hitting him, it means that the troubles will disappear by themselves and will not affect your work. 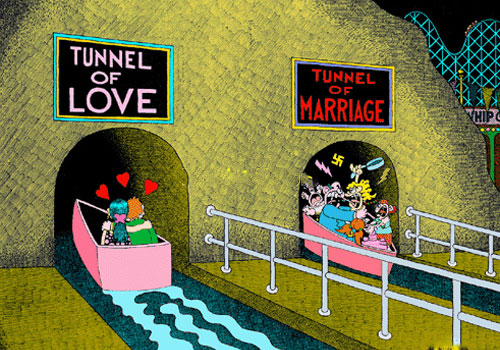 Gypsy’s dreambook interprets a dream about crawling through a narrow but illuminated tunnel as successfully overcoming the obstacles in the family and business activities. Crawling in a dark tunnel predicts about difficult times in the dreamer’s life.

Going down the tunnel reflects the narrowness of the dreamer’s views, his short-sightedness and limitations. This plot can also mean gaining important experience, the interconnection of the conscious and the subconscious.

Seeing the light underground and the end of a narrow tunnel in a dream, symbolizes the acquisition and understanding of life essence, finding your own self. Crawling through the tunnel is a symbolic reflection of the way to yourself, overcoming psychological difficulties, destruction of the subconscious barrier.

If you managed to get out of a tunnel, this plot is associated with improvement of life circumstances if you set the correct goals and priorities. 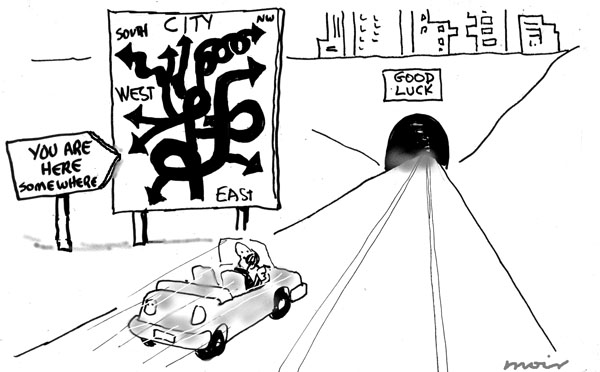 Digging a snow tunnel is a call for action.

If a man was underground in his dream or descended there, this dream shows his complete satisfaction with his intimate relations; but at the same time shows that he can not decide which of his current partners he likes more. As for women, Freud considers such plot a symbol of looking for lesbian contacts.

If a person sees an accident in a subway, this plot is an unconscious reflection of the dreamer’s fears that he is not good enough in bed.

Stay calm and defend your point of view.