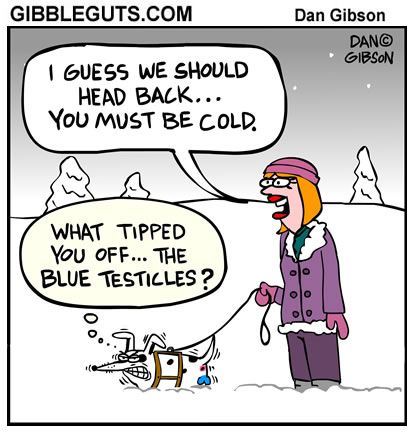 The image of snow seen in a dream can have both positive and negative interpretations. In order to get the detailed meaning of the night plot, you should remember the details of the dream.

To see snow in a dream is a symbol of change, inner detachment, and secret intentions. If you see dreams about snow in winter time, you shouldn’t pay attention to them; it is just a reflection of what we see during the day. If you see snow in a warm season, this dream has a deep meaning. Seeing snow in fall or summer is a symbol of welfare, good news and feeling well. A Psychoanalytic dreambook treats such a vision as sexual attraction. A woman who saw a dream about snowfall has a nig desire to have a baby. Such dream for a man is a sign of not spent sexual potential.

According to Miller, snow in a dream is a symbol of life without troubles and strong health. Color, quantity, texture of precipitation – these conditions play a big role in understanding your dream.

Clean snow is a warning about a possible hard disease. Dirty snow predicts recovery and improvement of health. Dreams about winter, cold and snow usually have a warning character. If you saw blood on the snow, you should be careful, since you can face some danger or accident in real life.

Snow in the house is a sign of inevitable scandal in the family; you are too alienated from the members of your family and do not understand them. Seeing a lot of snow on the house roof and in the yard is interpreted in a different way by different dreambooks. People’s dreambook considers it a symbol of grief; as for the English dreambook, it considers it a sign of justification of your deeds and victory over ill-wishers.

The dreambooks consider snowdrift a favorable sign meaning wealth, welfare and sufficiency. The bigger and brighter it was, the better is the dream interpretation. Falling into a snowdrift is associated with joy and enjoying life.

The snow-capped peak or mountains in the snow, in accordance with the dreambooks, symbolize our cherished dreams, goals, aspirations. If you were looking at the mountain peak in a dream, this means that your enthusiasm is pushing you to active deeds to achieve your goal. Climbing up a mountain in the snow predicts success in the issue no one believed in.

Feeling frost in a dream predicts thunder. Signs of frosts mean worsening of affairs, a black stripe in life. It is desirable to wait and do nothing for some time. 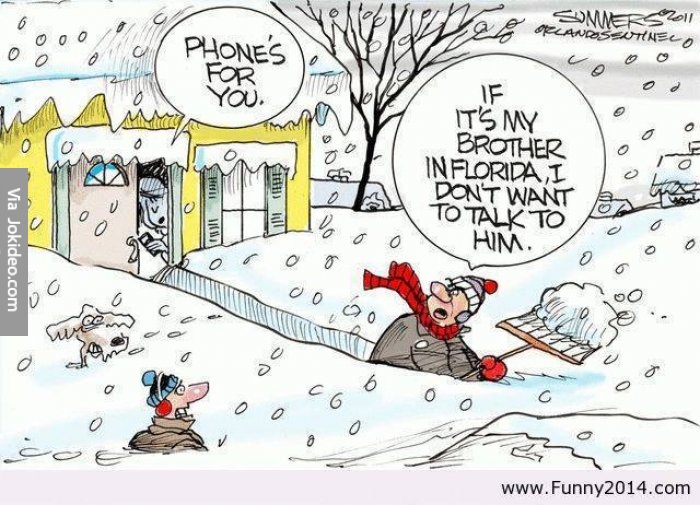 If the snow in your dream fell in warm or hot summer weather, this image predicts a pleasant surprise and joy. Heavy snowfall seen in a dream predicts financial problems in future. But you may be sure that these problems will be temporary and you will avoid crisis.

If you recently had a quarrel with your partner and saw snow flakes falling in a dream, this is a symbol of reconciliation and restoring your relations. Otherwise such dream predicts sorrows and worsening of your mood. 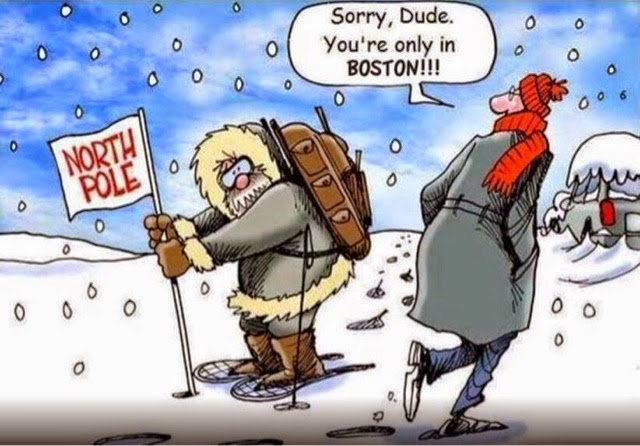 If you were sitting at home and watching the snow fall behind the window, this plot reflects cooling of feelings towards your beloved person, unwillingness to change something in a relationship, missed opportunities.

Seeing a dream about the first snow is a promise of changes for the better. If wet snow melts, falling to the ground, the vision notifies of unfair accusations against you from people you care about.

Blizzard, snowstorm seen in a dream are harbingers of emotional unrest, a revolution in your soul. Getting into snowstorm in a dream is a symbol of disappointment, devastation and ruined hopes. A snowstorm that subsided shows your power to fight back the depression and get out of a difficult situation.

Snow avalanche coming from above is a symbol of sudden news that will bring a number of pleasant chores. If you find yourself swamped with an avalanche and cannot get out of it, then be prepared for a sudden offer that cannot be refused. 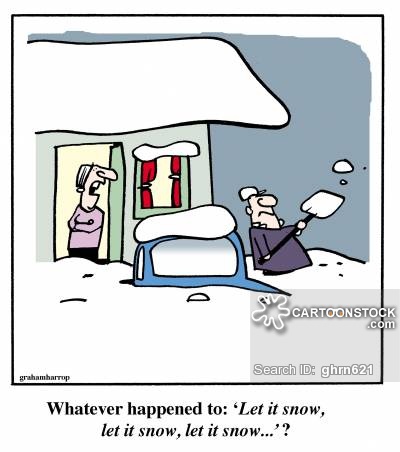 Walking or running on snow in a dream means amazing changes for the better. Hardly moving in deep thick snow is a symbol of obstacles or difficulties in relations with your partner.

If a snowstorm sweeps toward you, the dreambooks warn you about trials, litigation that will end well for you.

Walking on a clean and untouched snow field indicates problems because of lack of contact with the opposite sex. Running or walking barefoot on the snow is a warning of poverty, bankruptcy.

If someone was sweeping away his traces from a snowy road, suspicions about ill-wishing friends will make you withdraw into yourself. If you know this person, he will soon stop communicating with you and you will lose connection soon.

Falling into snow in a dream reflects inability to influence the situation and shows your dependence on others. Getting out of snow blockage means you will successfully overcome all the existing obstacles.

If you got lost in a snowy forest among snowdrifts and couldn’t find the way out, such dream predicts bad luck and losses. 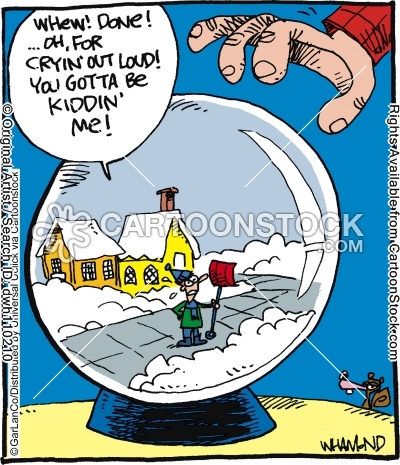 Sculpting a snowman in a dream symbolizes your being unsatisfied with the work you do not like and wasting your time in vain.

A hare running on white snow in a dream means you will need to solve a difficult task and take risks to succeed.

To ride a sleigh on the winter road predicts a struggle for the attention of her beloved, rivalry, if seen by a young girl.

According to Miller, if the snow was melting, this image represents empty worries. If you were melting the ice, this image predicts a lot of efforts in order to achieve the goals that you set.

You will visit a great party this week,