Interpretation of a dream about two snakes 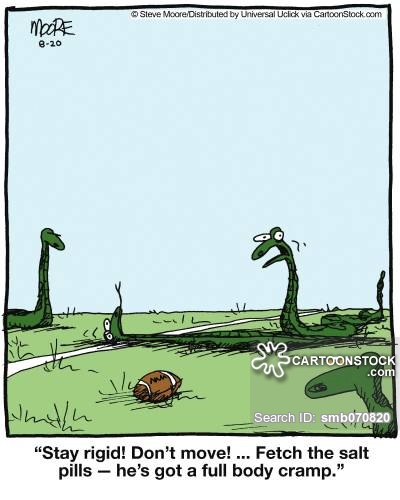 Two snakes seen in a dream have several interpretations. On the one hand, large boas wrapping around the body can be a signal of the onset of the disease. On the other hand, it is a symbol of the evil-doers who weave intrigues against the dreamer. In addition, many dream books give the dream a mystical coloring and suggest that you need to save energy and vitality.

As many other dream interpreters, Gustav Miller considers a dream about two snakes a serious warning. Seeing them in a dream predicts significant changes in personal life, career and spiritual sphere.

The image details can help understand the snakes dream symbolism:

Unresolved internal contradictions, lead to the fact that a person begins to doubt his actions and in the direction that he chose for life. Two snakes confronting each other, not letting you pass in a dream mean that the time has come to make a decision. Subconsciousness suggests: a person is ready to move from a crossroads. The dream image is considered especially good if both vipers were not dangerous. 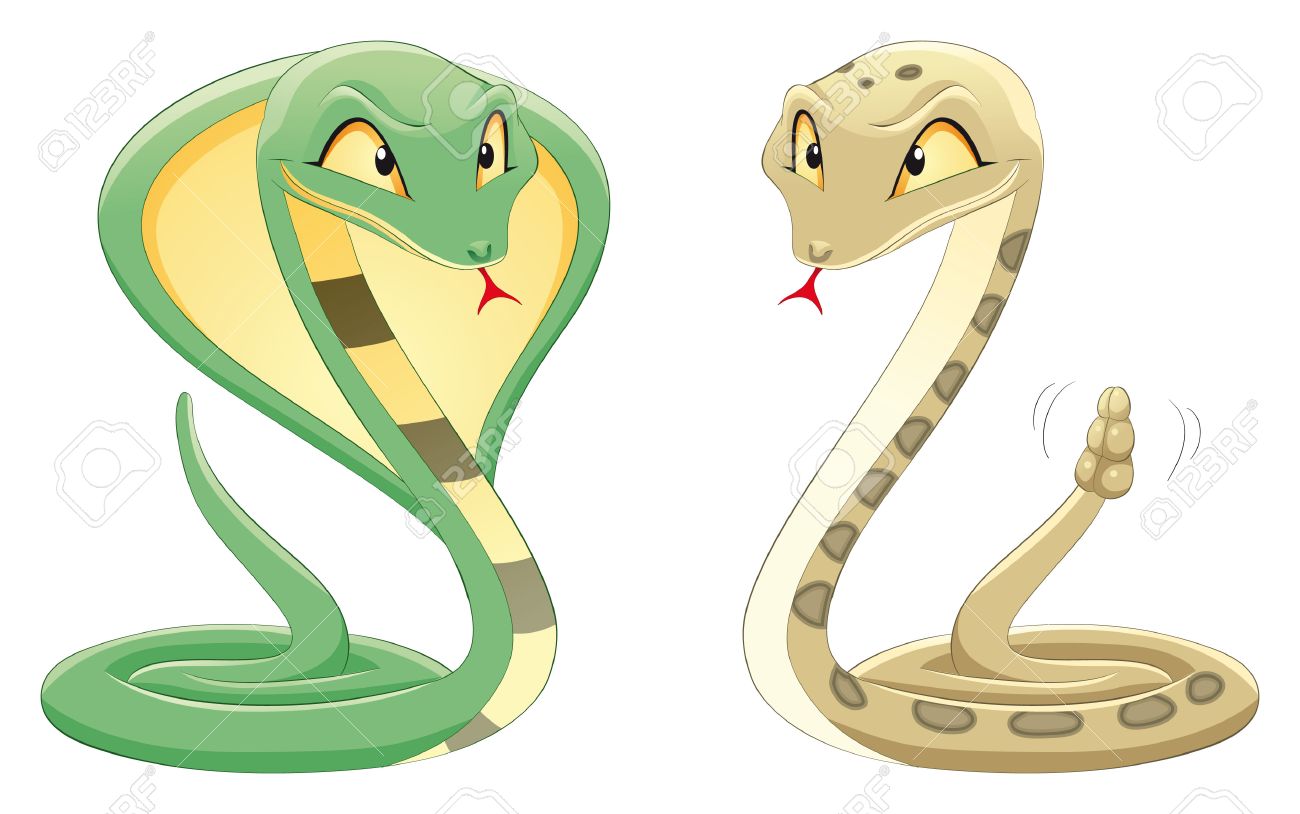 To see snakes in a dream and not being afraid of them is a good sign. Vanga’s dreambook recommends paying attention to how the two snakes looked in your dream. The shimmering skin and royal posture symbolize the willingness to make the right choice, to take the path that will bring you to success.

Small black snakes in a dream mean a threat from friends, colleagues who are plotting something wrong. If you dreamed that they were fighting and biting - be prepared for intrigues that will affect you in the first place.

If two snakes were fighting and actively attacking you besides that, this image is considered a symbol of betrayal, empty promises, cheating and scandals. Nostradamus’s dreambook recommends stop telling other people about your plans otherwise they will not be fulfilled.

Huge pythons, boas are also dangerous. To see two snakes on you at the same time is a sign of an impending disease. Seeing two black dead snakes in a dream also has negative symbolism – this means your organism is weakened and can not resist some illnesses.

Since the subconscious suggests that it’s time to take on treatment, the body will certainly find the strength to fight.