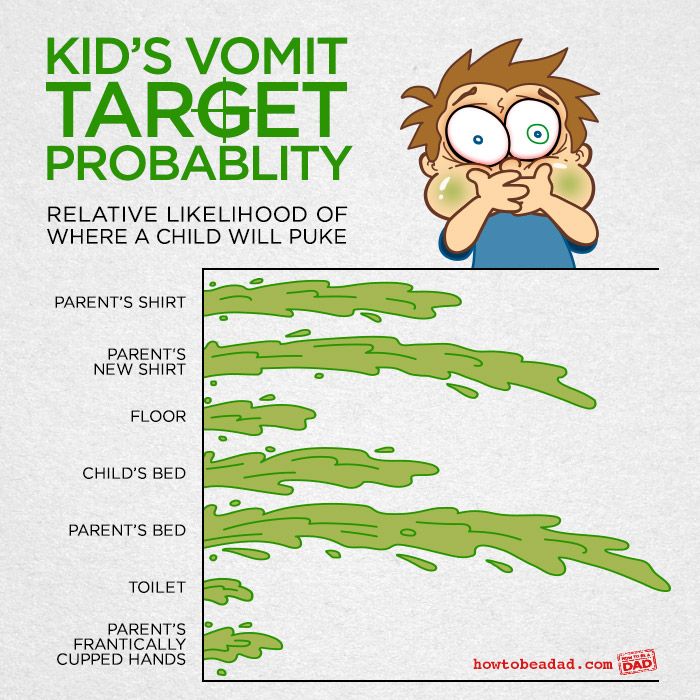 If vomiting has been seen in a dream, it means that the dreamer can get into an unpleasant situation or become seriously ill. But the dream book says that is not so bad. There are other explanations for what dreams like this. For example, if in night dreams there is a feeling of relief after nausea, this heralds a decrease in nervous tension in life and an unexpected solution to problems that were oppressive and disturbing.

If a woman has vomited a dream, then she will face numerous concerns related to the illness of her relatives, who will need constant care.

The Seasons dreambook treats such a dream as a prediction of pregnancy. Therefore, having seen puke in a dream, the representatives of the weaker sex need to be more careful in love relationships.

If you saw child’s vomit in a dream, the Wanderer’s dreambook believes that such a plot promises serious and humiliating difficulties and trials. And since such a reaction of the body happens only when a person is sick, then its presence in dreams warns against mistakes and makes it clear that life can simply get out of control.

Sometimes a dream can occur in which there will be vomiting with blood and bile. The Female dreambook believes that it is a symbol of severe conflicts and big troubles. After such a dream, you need to understand that, most likely, there is a lot of negativity in your life, from which you definitely need to get rid of. 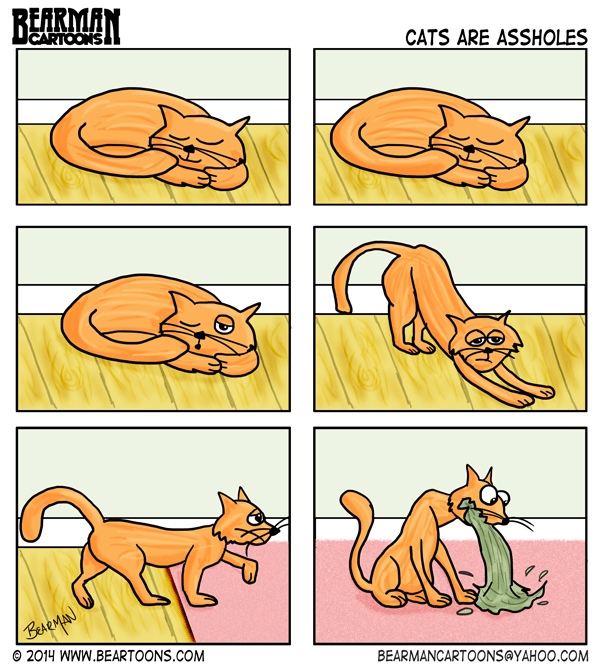 Very often bloody vomiting becomes the harbinger of impending disease. It is necessary to pay attention to the problems of the gastrointestinal tract.

If you saw other people puking in a dream, most often this denotes the insincerity of friends, from whom you can even get a knife in the back.

Did you see how a stranger gets sick? Stop trusting unreliable people. And besides this, you should not reveal others your secrets, as they can become a weapon in the hands of enemies.

Miller believes that vomiting in a dream predicts suffering because of major scandals or illness. If such a dream is seen by a woman, then she should expect joyful news and good things. Especially if chicks flew out of the mouth simultaneously with vomit masses.

Miller warns that the plot in which a person was vomited with something unknown can also be a precursor of the disease.

What dreams of profuse vomiting in humans mean? The dreamed says that close people whom you trust completely are disingenuous, and you can get greatly disappointed in them.

A Modern dreambook interprets nausea and vomiting as a premonition of strong surprise in real life. In some cases, the dreamer will have unexpected wealth or sharp financial growth.

The Traditional dreambook decodes a similar plot as a promise of release from something unnecessary in real life. Finding vomit in a dream, you must find the real factors that irritate you and interfere with your life.

Pets are more sincere than people.