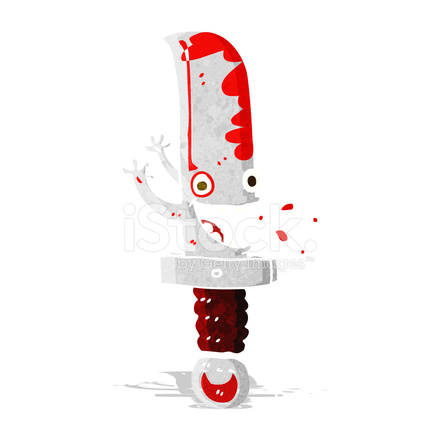 What does it mean if a knife got broken in your hands? At all times, people have been very careful with piercing and sharp objects, because they knew that these things were not only physically dangerous, but could also bring trouble to the household. The topic of our today's article is the sign “a broken knife”. You will find out how this can threaten you and your family, what nuances the interpretation has, and how you can protect yourself in order to neutralize the effect of negative belief.

Knife breaking in your hands

Imagine that you are calmly cutting vegetables for a salad or just cutting bread, and suddenly a knife breaks in your hands! Of course, the reason can be a poor-quality product. And what if the knife was expensive and well made? What can a broken knife lead to?

The most common interpretation says that such a breakdown means the coming loss of vitality, but a lot also depends on the nuances. 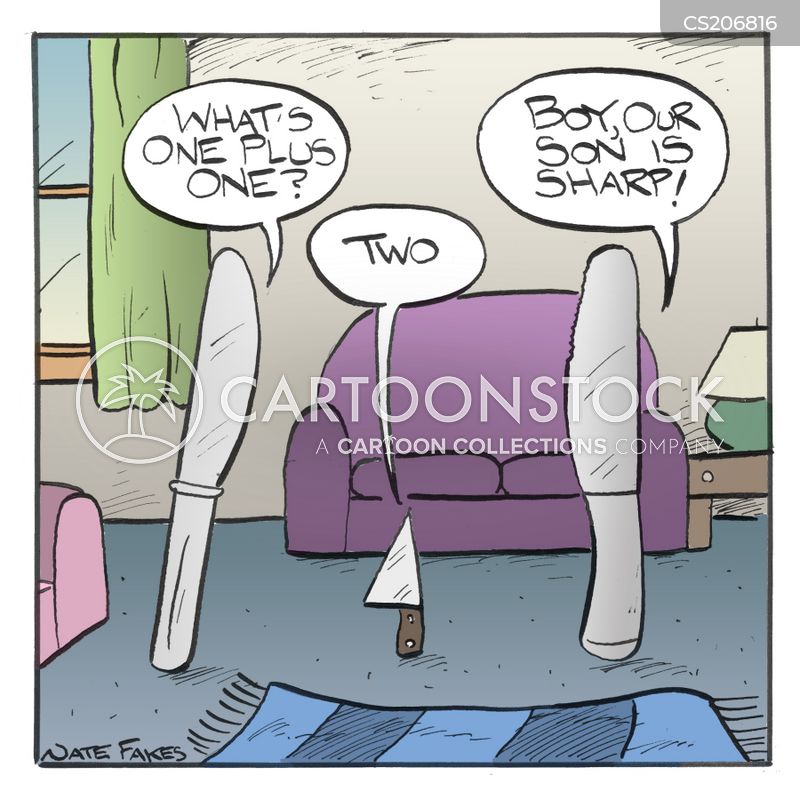 What does it mean the knife tip is broken?

If the tip of the knife is broken, this sign is interpreted a little differently. It is believed that the knives in the house are a kind of amulets: they take on all the negative energy that enters your home. If the tip of this piercing and cutting object breaks off, it means that too much negative energy has already accumulated in it, and it simply could not withstand such a load. In this case, it is recommended to throw away the old knife, and to replace it with a new one as soon as possible. If it is possible to grind off the blade and sharpen it again - use this method, but still think about buying a new knife in the near future.

The blade broke and you hurt yourself omens

Now let's talk about the sign "a knife broke in the kitchen and injured the person who held it in his hands."

The interpretation of this belief depends on which finger was injured. 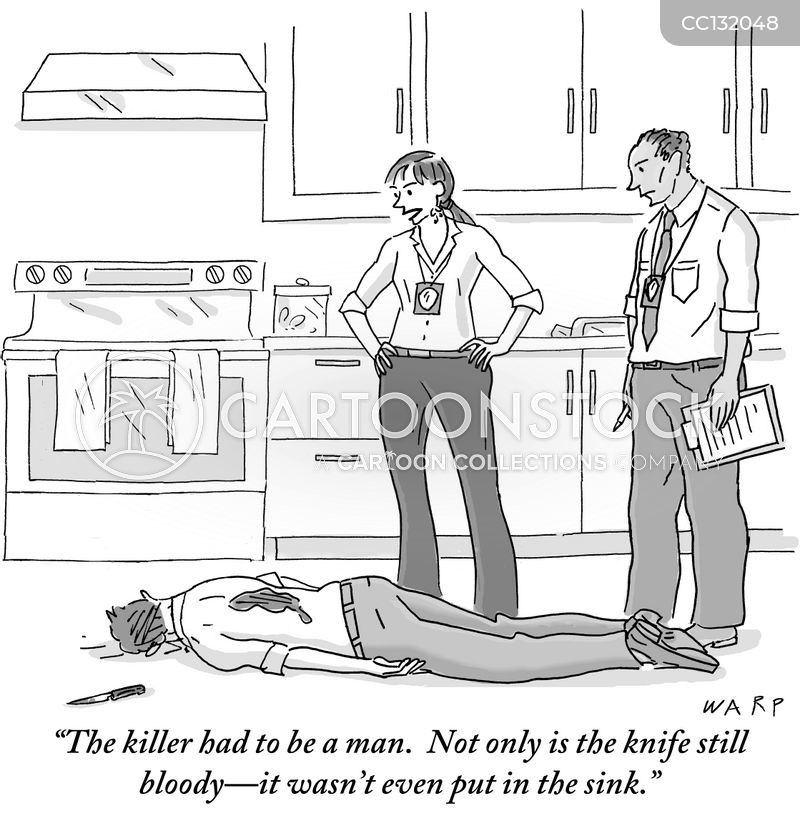 If you dreamed of a broken knife – expect the collapse of your plans, frustration due to the fact that desires will not come true, disappointment in a loved one in reality. If at the same time you get hurt in a dream, you will soon get sick or get a nervous breakdown. If you managed to fix the knife in a dream, this means you will overcome future troubles with honor.

What to do if the knife got broken?

What to do in this case? Esotericists do not recommend storing the unusable knife at home. Of course, if you wish, you can fix it, but this will not guarantee that the breakdown will not happen again soon. Therefore, it’s better to calm down, take the broken knife to the trash, and then go to church and light the candles for yourself and your family members for health support.

If you are not a religious person, just take a bath with salt, wash the floors in the apartment with saline and wipe the mirrors with it. Salt is considered a magical substance that cleans the room and people well from negative energy.

If you dropped a knife, but it didn’t break, in most cases it does not threaten anything serious. But you should never pick up a knife on the street – this is a very bad omen.