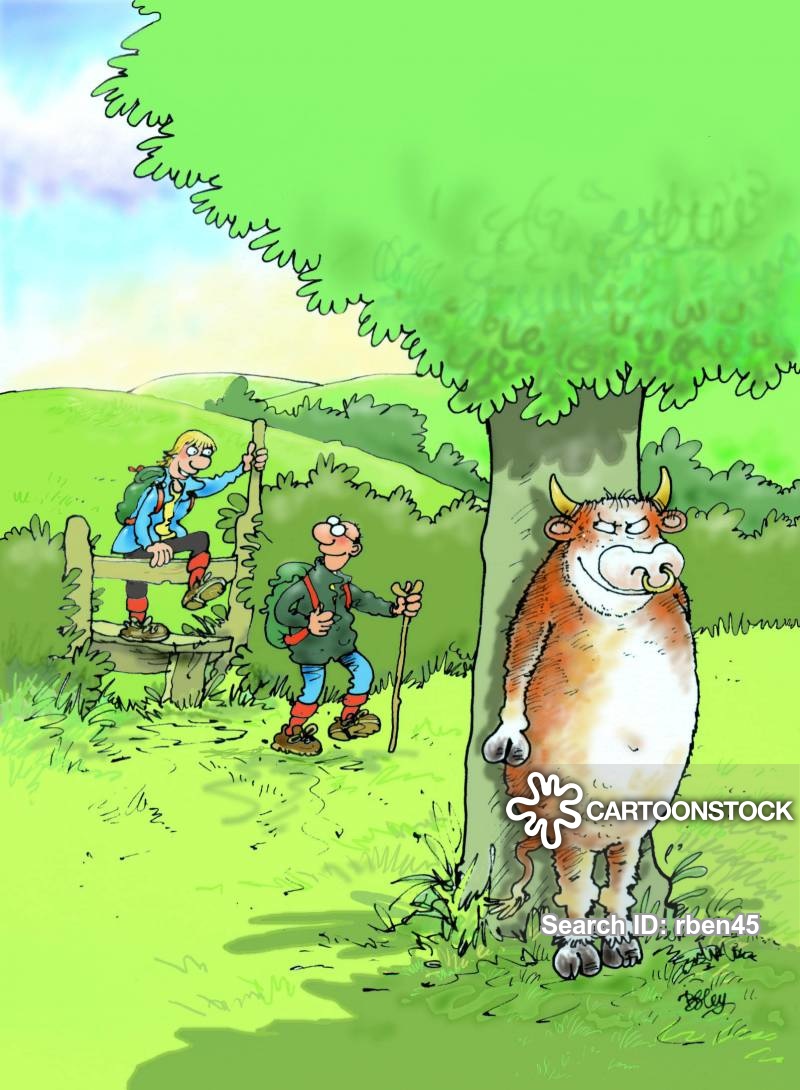 What it means if you got into ambush in a dream? If you dreamed that some bastards had ambushed you, this plot means that in real life you are in real danger. The most unpleasant thing is that you will not even guess about the trouble until it crosses the threshold of your house.

Most likely, in real life you made some fatal mistake and could not fix it in time. If you saw such a dream on Saturday night or Tuesday, then adversity will be associated with your loved ones, and not with you. Alas, this will not make you any easier.

If there was a vision in which you were attacked from an ambush - this suggests that your ill-wishers were hiding very close by and were just waiting for a convenient moment to hit you in the back.

The ambush that you set up indicates your ability to go into lies and unscrupulous acts without much thought. If you sat in ambush in the company of other people in a dream- it is possible that in the near future you will join a criminal group. If strangers are ambushed - your actions can lead to disastrous consequences, so think carefully before taking the first step. 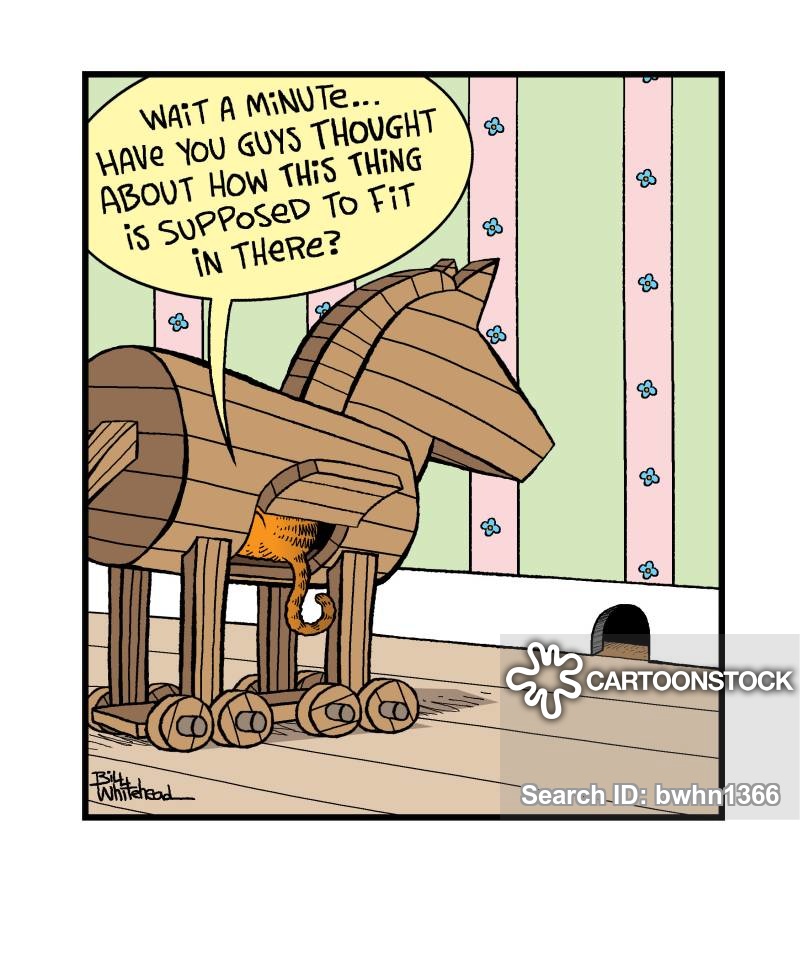 According to Miller, it you saw in a dream how they attacked you from an ambush - be careful, some danger lurked around you. Very little time will pass and it will manifest itself in all its glory. Take this dream seriously, if you do not heed the warning, you will have hard time.

If you lurked in ambush, gathering the courage to take revenge on the villains who caused you a lot of harm, this dream means that in the future you will commit a vile act deceiving your faithful friends without second thought.

If you clearly understood in a dream that you were near the place where an ambush was arranged against you, but for some reason there were no people there - in reality your own carelessness and disorder will lead to a serious loss.

If animals were sitting instead of people in ambush – this dream means that relatives have evil plans against you. If you safely escaped an ambush attack - this is a good sign promising a successful completion of the endeavor, on the completion of which you spent a lot of time and effort.

A dream about ambush may also symbolize some difficult obligations or burdens that will not be easy to get rid of.

You haven’t arrived yet, but you are already going back.