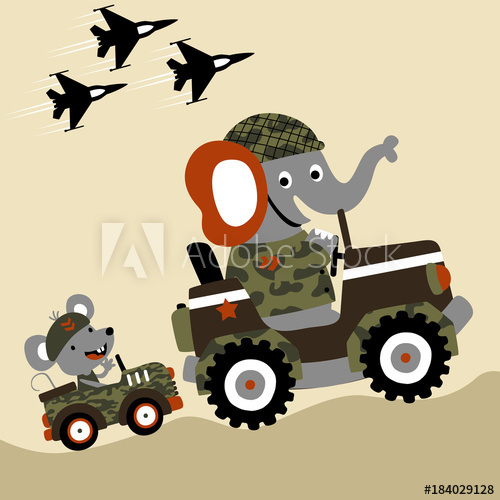 Interpreting the meaning of war dreams, the dream book mentions vitality, the will to win, the stability of the situation. Details in a dream will help determine how these qualities are expressed today. Some predictions warn against hasty steps.

Different interpretations of dreams of war are addressed to men, women, military servicers and civilians. Peaceful representatives of the stronger sex should be ready for machinations, fraud, conflicts in the business sphere. The symbol promises a young lady acquaintance with a man in uniform; for a pregnant woman - the birth of a boy. Representatives of the heroic profession will have a stressful period.

The interpretation of the French dreambook is a typical shifter. Stability, prosperity, advice and love - this is what military action in dreams mean.

In Enigma dreambook war symbolizes great efforts associated with the protection of your interests or psychological comfort. It is possible you will have plenty of work, financial difficulties.

Sometimes the meaning implies that the dreamer unwittingly exacerbates the situation. It makes sense to analyze your actions and relationships. 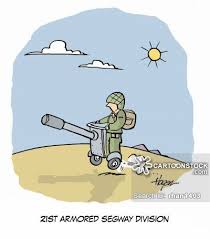 Miller's dreambook explains what the symbol is dreaming about in detail. Abstract fights point to business disarray or a rising family quarrel.

When someone close to you goes to war, this means you will hear something unexpected about this person. Lost war promises a fiasco in personal affairs. The defeated enemy foreshadows success.

According to Freud, military fighting in a dream reflects a desire to dominate in intimate relationships. Large-scale bloodshed is identified with group sex.

According to Vanga, a dream about war can predict life tests for young people. If you managed to avoid taking part in conflict, the interpreter gives positive prognosis that you will pass the unfavorable situation successfully.

Islamic dreambook also considers war a harbinger of difficult economic situation in the scales of state. 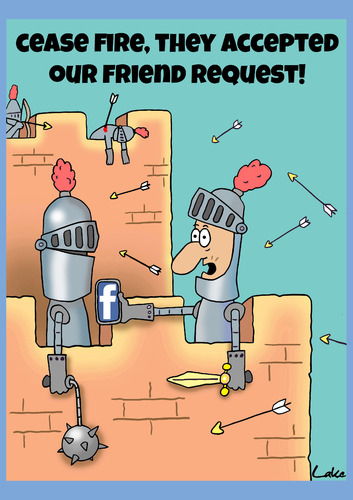 Shooting an enemy predicts a coming long-distance trip. If you came under fire in a dream you should be expecting guests from afar. Loud volleys symbolize dislike.

If in reality armed conflict does not threaten your country, local battles promise disagreements at work and in the family circle. Dream about World War testifies of money waste.

The use of nuclear weapons indicates a state of stress, an acute sense of guilt, fear of exposure. This is a sign of internal contradictions, lack of balance. The obvious advantage of the enemy makes it known that achieving your goal will require great effort. 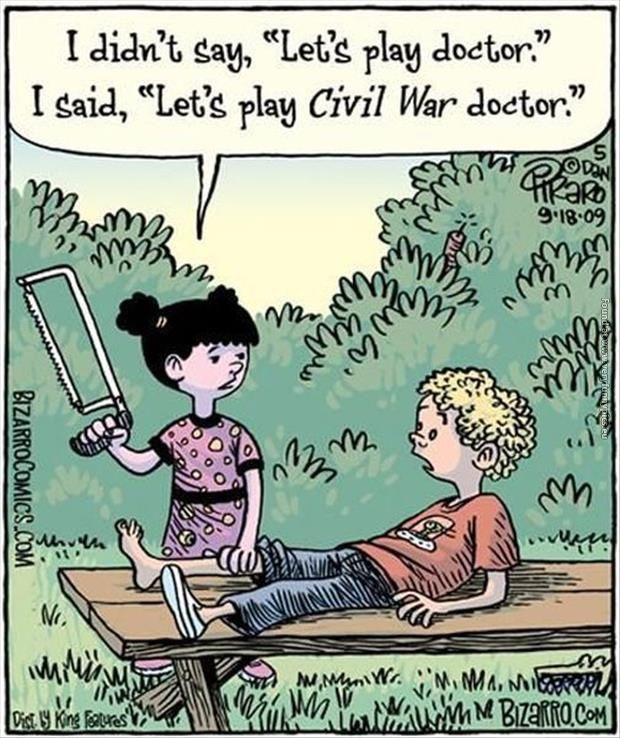 According to the dream book from A to Z, the events of the World War II are seen by those who are able to learn from the past. Legendary battles of the Second World War also show a rich imagination that helps in reality. The scenes of the Civil War precede peace and prosperity in the country.

If you had a dream of attacking aliens, in reality you lose control. Negotiations with aggressive aliens reflect the discontent of loved ones with your connections.

The god of war Mars (Ares) by appearing in night-dreams lets know that thanks to courage and perseverance it will be possible to carry out your plan.

If the declaration of war plunged you into panic, this means that the social situation threatens to falter due to the fault of a high-ranking official. The anxious expectation of treacherous moves on the part of the enemy reflects a lack of confidence in your professionalism.

If you are preparing to go to the front as a volunteer, you should pay attention to your health in reality.

Dream interpretation of Tsvetkov will tell what to do if death overtakes you again and again. You missed the chance, but soon a new one will appear, a pause is needed to gain strength.

If you often happen to win the war, the symbol indicates harmony. If victory constantly pursues you, triumph is near in several areas.

The war details and your actions in it have the following interpretations:

If in a dream you see an arsenal or armory, the dream warns you of danger. You caused a lot of trouble to other people with your imprudent actions, which, naturally, caused their discontent. If you entered the arsenal in a dream, this is a sign that your troubles have already begun. But if in a dream you manage to get out of there safe and sound, you will miraculously avoid the danger hanging over you.

Dreaming of guerrillas is a sign of complete chaos in your thoughts and house.

Why do you dream of a truce? A dream of truce is a symbol of peace, a guarantee of safety, and rest after fatigue.

What is the dream meaning of periscope? You should be especially careful when communicating with relatives or when solving family problems. This is a symbol of subconscious observation of conscious reality.

Seeing infantry in a dream is a sign of great worries and unrest. For sick or old people, such a dream predicts a difficult struggle for life. If you dream that the infantry is defeated, the dream portends you the loss of a job, failure in business, losses. Sometimes such a dream portends a loss of fortune or death.

It’s never too late for the good things to happen.