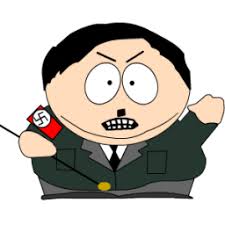 What is the meaning of a dream of the most famous Nazi in the world? In a dream Hitler can be identified with a certain personality, a specific event, and even the dreamer himself. The dream book offers an extended interpretation of this dream character.

Did you have a dream about Adolf Hitler? The Dream Interpretation is sure: enemies are ready for decisive action.

Why does this colorful personality appear in someone’s dream? In a dream, he personifies a person who has similar external, but more often internal qualities. Sometimes Hitler seen in a dream hints at the excessive despotism of the dreamer’s parents or other acquaintances.

You can see Adolf Hitler in a dream as a sign of self-dissatisfaction. You may have committed some rude or impermissible act, and now you are angry and repenting.

Why do you dream that in the night plot you became Hitler himself? This plot hints at clearly overstated, but unsatisfied ambitions. However, the dream book advises looking for a less aggressive way of expressing yourself than the one you have already chosen.

Being an evil genius, the Fuhrer seen in a dream reflects in a dream a desire to become a leader and earn the recognition of others, even if using forbidden methods. 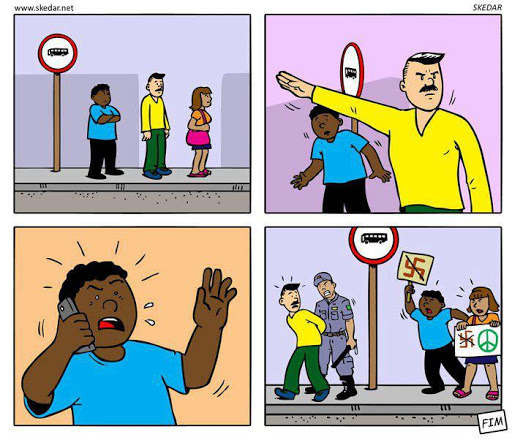 Sometimes seeing Adolf Hitler in a dream literally means that you are being an authority for yourself and do not care about the opinions of others. Moreover, you confidently dictate your own rules, and you think that others should obey you implicitly. Be careful: the dream book believes that you risk becoming a local tyrant.

What else is the meaning of a dream about Adolf Hitler? If his ideas in a dream are close to you, this means you will go against the opinion of the collective in reality, which will cause general outrage.

To dream of a battle or a fight with Hitler is a sign of an offer that will cause internal resistance.

Did you have a dream that you had friendly or even romantic feelings for Hitler? According to the dream book, this means that you are ready to commit a bad deed. For women, this is a symbol of communication with an extremely dangerous person.

What does Miller’s dream book think about this character? It believes that to see the main Nazi in a dream means to get into the society of radically-minded people. For women, this is a warning about a dangerous connection and bitter disappointment.

A full interpretation of a dream is impossible without deciphering the various actions of both the dreamer and Adolf Hitler in the night plot:

Did you dream that you listened to Hitler's "fiery" speech? In the real world, you will never agree to other people's terms. 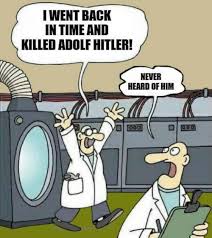 Why do you dream of a relatively quiet conversation with Hitler? In real life you will have to deal with a completely unfamiliar business, which will cause you a bit of doubt and uncertainty.

Any difficulties in understanding this character hint at a number of difficulties that await you. Try to soberly assess your own capabilities and abandon obviously risky enterprises. If, during a difficult conversation in a dream, you come to an agreement, then the dream book predicts an unprecedented success for the undertaking.

Did you dream that Hitler is going to war with your homeland? A period of hard work is coming, requiring the complete mobilization of resources and spiritual forces. It’s good if you won the war against Hitler and his troops. Expect family well-being and business revitalization.

Losing confrontation in a dream is bad. The dream interpretation believes that internal reserves will run out, and you will plunge into a quagmire of apathy and indifference.

Your crush feels the same about you.