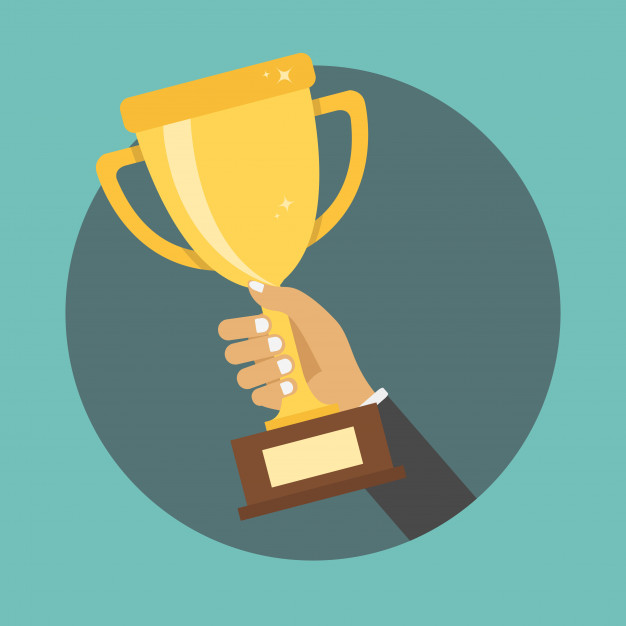 What is the spiritual meaning of getting rewarded in a dream? A dream in which you dreamed of an award has completely different interpretations. The explanation of this dream depends on who gave it to whom: you gave a trophy to someone, someone gave you a prize, or you were generally an outside observer.

The American psychologist believes that receiving a reward for something in a dream is a sign of good luck, which can only be achieved with the help of a friend or colleague. But if you were to receive the award, and it was given to another applicant, this vision symbolizes dubious success.

If a woman dreamed that she was invited to receive the award for her husband who died heroically in a dream, this suggests that her own husband will help her get out of the bad story. And if an unmarried girl sees such a dream, this means a familiar man will become her assistant. 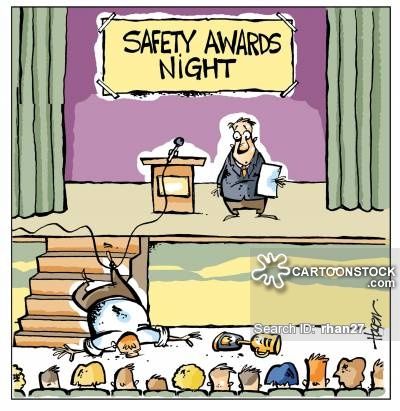 Being rewarded: from resentment to satisfaction

The dream book of the Chinese Emperor has its own interpretation of the dream in which you are presented for an award. Receiving a reward for your ingenuity is a signal of hidden resentment for the fact that friends have not consulted with you, making a decision on an issue that concerns you too.

The Gypsy’s dreambook assures that receiving a medal for sporting achievements in a dream means satisfaction from the work done. Even if you did not try for yourself, the results of what you have done will increase your self-esteem and reputation.

Giving an award is a sign of a struggle with yourself

Did you have a dream about the presentation of medals, in which you act as the presenter? Such a dream, according to medium Hasse, means your desire to appropriate the achievements of others, with which you will struggle vigorously. If you nevertheless gave medals to someone else, this means you will be able to curb "your demons".

Did you dream that the prize you are giving to the winner is a money order? Be careful in reality, Pastor Loff's dream book warns, as such a plot portends participation in a dubious scam related to other people's capital. 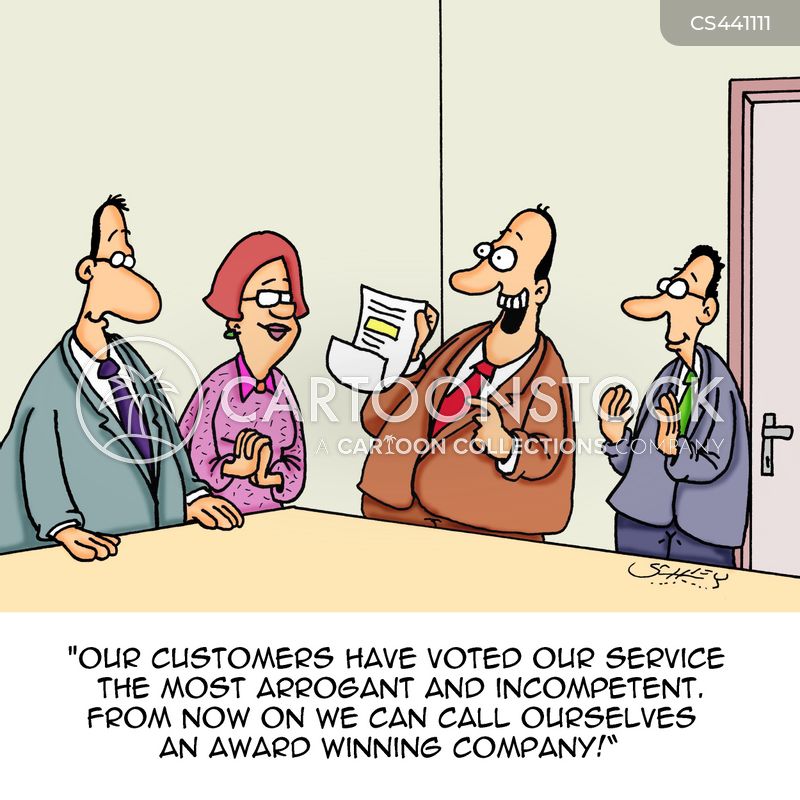 Someone else’s reward, or Do not succumb to other people’s influence

If you dreamed that you were passionate about collecting awards and trophies? Such stories indicate the desire of the sleeping person to keep everything under his control.

In a dream, does a friend or acquaintance suggest collecting badges, orders, pennants and other awards? This person is trying to manipulate you and dominate.

And if you see that you are wearing a suit with insignia on your chest, which does not belong to you, this means that you are driven by envy. You should learn to control it.

What is the reward for?

If in a dream you saw awards to which you were directly related, then remember why they were given to you. It matters for interpretation.

So, if you were dreaming of an award:

Sometimes it is useful to agree with others.