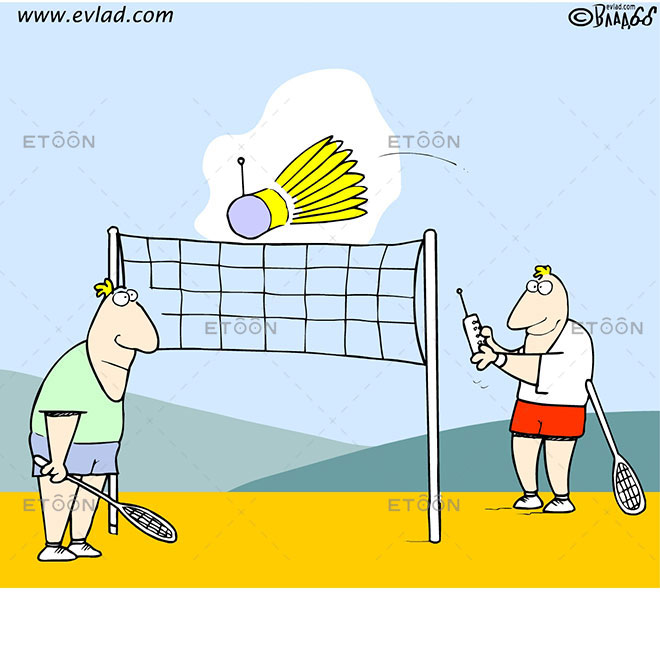 The sport that you practiced in a dream, according to popular dream books, symbolizes bursting activity and unwillingness to obey circumstances. But in order not to be mistaken with the interpretation of why such a story is seen in a dream, you should analyze your dream in detail: what kind of sports discipline you dreamed about, what was your role, and how much desire to exercise you had.

It’s very good if you dreamed that you were running, Longo's dream book says. Such a plot means striving for victory and perseverance in any difficult situations.

Do you dream that you are practicing long jump? According to the interpreter of Medea, this means the foresight and ambitious plans that you are building. It’s especially good if you had such a dream on the eve of an important meeting.

Those who are interested in meaning of dreams about swimming, Tsvetkov’s dream book assures: this is a sign of success with the opposite sex.

Did you dream of playing volleyball or basketball? If you recall whether your team won in a dream, Pastor Loff’s dream book will reply that such visions promise. Did you win? If you learn to work together, then you will find great success and ambitious prospects. But your team losing suggests that unwillingness to listen to other people's opinions, as well as ignoring the advice of more knowledgeable colleagues will lead you to defeat.

But Miss Hasse's dream book gives another interpretation of such dream: playing a team game in a dream is a symbol of like-minded people and partners.

Interpreters warn about the approaching of interesting and unexpected events, explaining a dream of training in the gym to the accompaniment of a symphony orchestra.

If you see that you take part in running with bulls, you should save energy; do not waste it on trifles. And if you had a fight in the gym while playing sports, you need to specify who beat whom: you beat someone - expect trouble because of your inability to be silent. And if in a dream you were the one who was beaten, then this is a sign of aggression from the opponent. 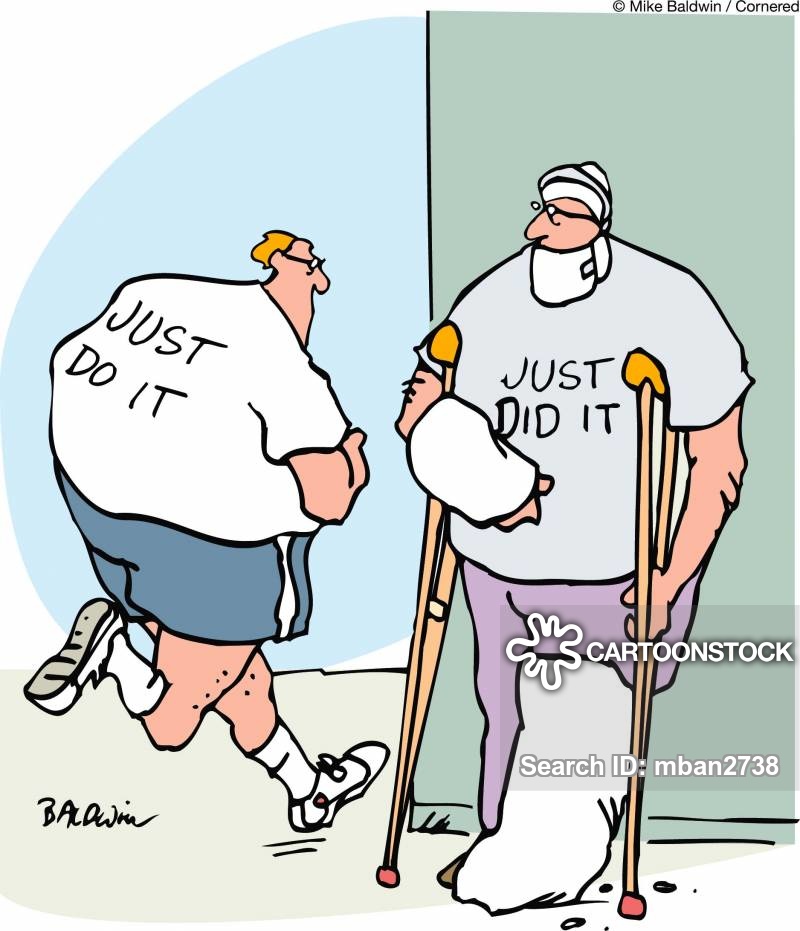 A dreaming sporting life, among other things, requires an understanding of exactly who you were in sports. This is how dream books explain what you dream about:

According to Miller's dream book, sports in the gym symbolize a noisy party. However, it will be uncomfortable for you to be a guest in this place, since in reality this event will turn out to be a “parade” of snobs and know-it-alls.

Did you have a dream that you are trying to avoid going in for sports? This is a warning that you should make an effort to achieve your goal. But to dream of oneself in the gym in complete solitude is a sign of indecision and inconstancy.

Do not trust your colleagues.