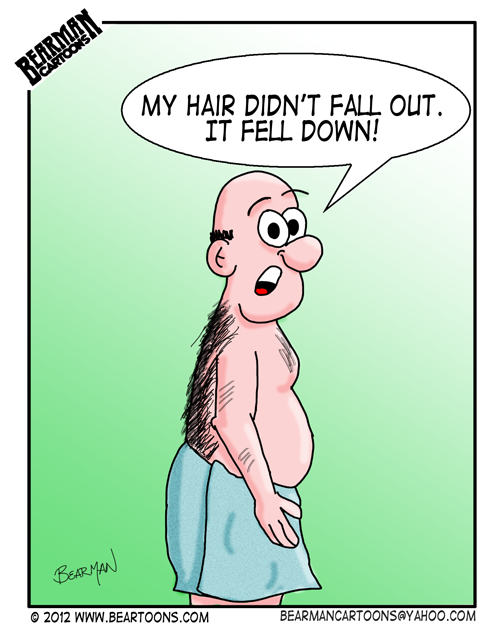 For a long time, bald head personified old age, weakness or narrow-mindness. Now, a hairless male head is considered a sign of sexuality, masculinity, practicality. According to the dream book, a bald man in a dream is a serious sign that warns of deception and insincerity. So, to see thinning hair in a dream, predicts collapse and bankruptcy.

The dreamed bald man, according to the interpretation of Mr. Gustav Miller, announces the probable desire of dishonest people to harm the plans of the dreamer. If, in reality, you exercise caution, you can prevent detractors and achieve the desired success.

According to Dr. Freud's interpretation of the dream book, the hairless head is a symbolic representation of the buttocks. Perhaps this part of the body attracts you in your partner or yourself most of all, or vice versa, it is the cause of your own complexes.

For a young lady in a dream to see a bald man, according to the version of the dream book of Lovers, announces the probability of becoming the bride of an insincere and unpleasant person. The dreamer will have to put a lot of effort, tact and feminine tricks to avoid unwanted union.

To see your boyfriend bald, according to the version of the Modern Interpreter, prophesies a temporary change in the relationship of lovers. Perhaps your chosen one is faced with a serious problem that takes a lot of time and effort in real life. Try not to put pressure on your beloved, but support him in a difficult and important matter for him. 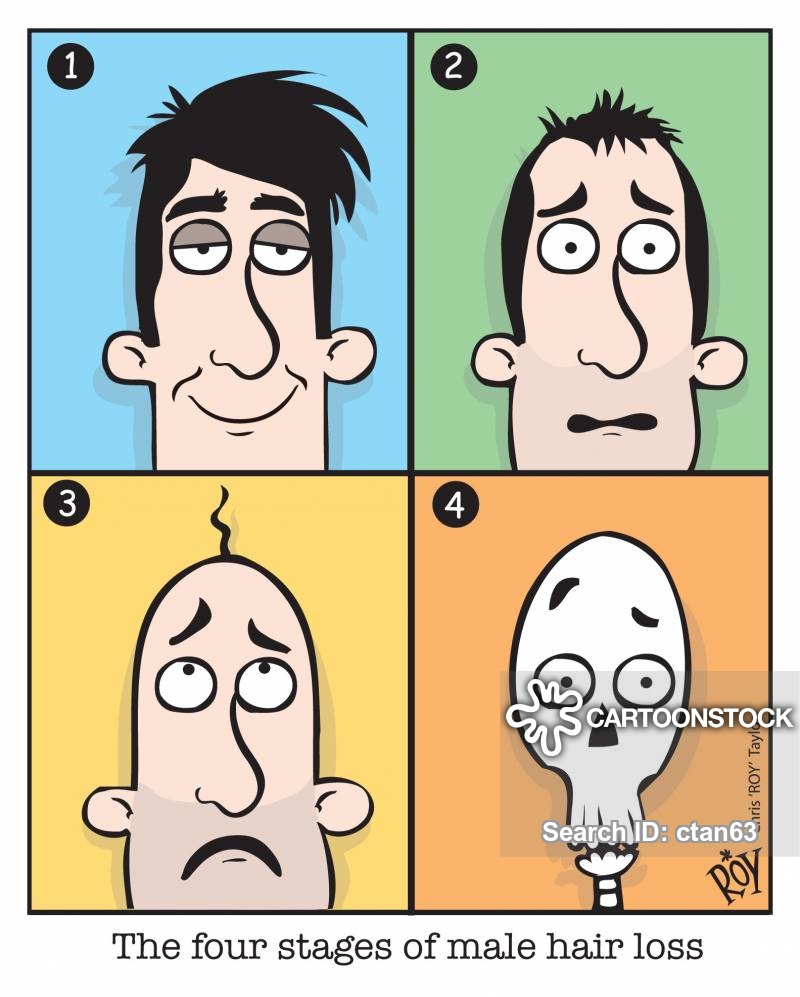 To see a bald man who came out of a barbershop, according to the version of the Modern Universal Interpreter, is a sign of a new and entertaining business that will have to start from scratch.

The dreambook from A to Z considers a bald shaven man a sign of melancholy and depressive state. The shaved baldness on the top characterizes the excessive “softness” and the magnanimity of the dreamer, which may cause difficulties not for the first time.

A man who sees himself bald in a dream, according to the interpretation of the Small Veles Dreambook, is promised to have honor and respect among the people around him. Also, baldness in a dream can be a reflection of the dreamer's inner experiences, strong moral tension and the desire to keep everything under vigilant control. Perhaps a dreamer needs to let go of himself and trust in the process of life.

If you dreamed that the guy's hair began to fall out - to complicate understanding and relationships with the character. Another explanation of what such circumstances are dreaming of, indicates the physical changes of a person who has dreamed of himself, which are associated with poor health.

Seeing your husband with baldness portends the struggle of a chosen one with severe illness in reality. To a married dreamer, a dream foreshadows a temporary financial difficulty, formed as a result of drastic changes in circumstances in the beloved’s work sphere.

To contemplate a man’s head, bald as a result of typhoid illness, predicts for a girl a struggle with the temptation to marry an unloved, too old, but rich enough and empowered man.

You deserve to be loved. You have waited enough – love will come very soon.