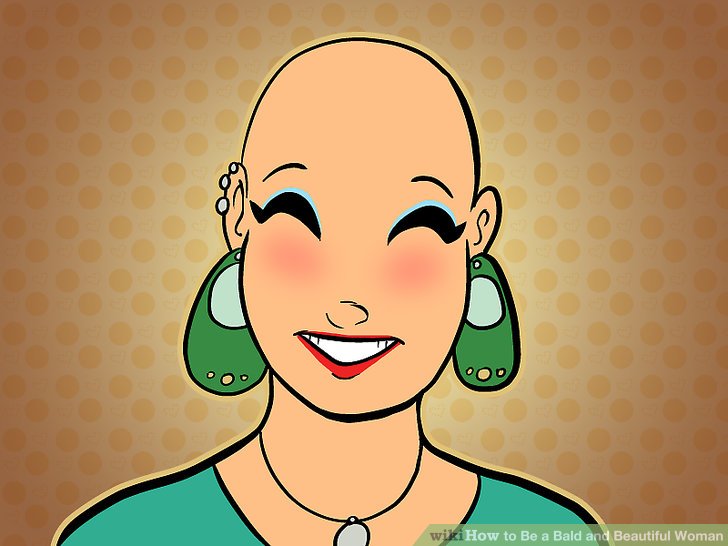 To find out the meaning of the image of bald woman in a dream, pay attention to the times when the dream book was composed. If a few centuries ago, a woman without hair was unconditionally associated with illness or old age, nowadays the absence of a haircut may well be regarded as a manifestation of fashionable trends, independence, feminism. Hence the ambiguity of interpretations of what you saw in a dream.

Predictions of what a bald woman means in night plots sound like warnings in Miller’s dreambook. For unmarried man the image promises marriage with bitchiness grumbling woman. If the family man had a dream about half-bald lady, it is likely that his spouse is being unfaithful.

When a businessman happens to see a woman without hair, one should double beware of deception and questionable offers. An unexpected circumstance threatens to destroy your plans. If your foe was dreamed bald, she would be able to be forced to stop intrigues.

In the dream book of Hasse there are many explanations for dreams of baldness or seeing a woman with no hair. Sometimes girls who are too concerned about their appearance in reality can get bald in a dream.

In a bachelor’s dream, a bald woman means an unsuccessful marriage, a married man should be mentally prepared for bouts of jealousy of his wife. If a married lady dreamed of becoming bald, then regain her hair, there will be a family idyll. 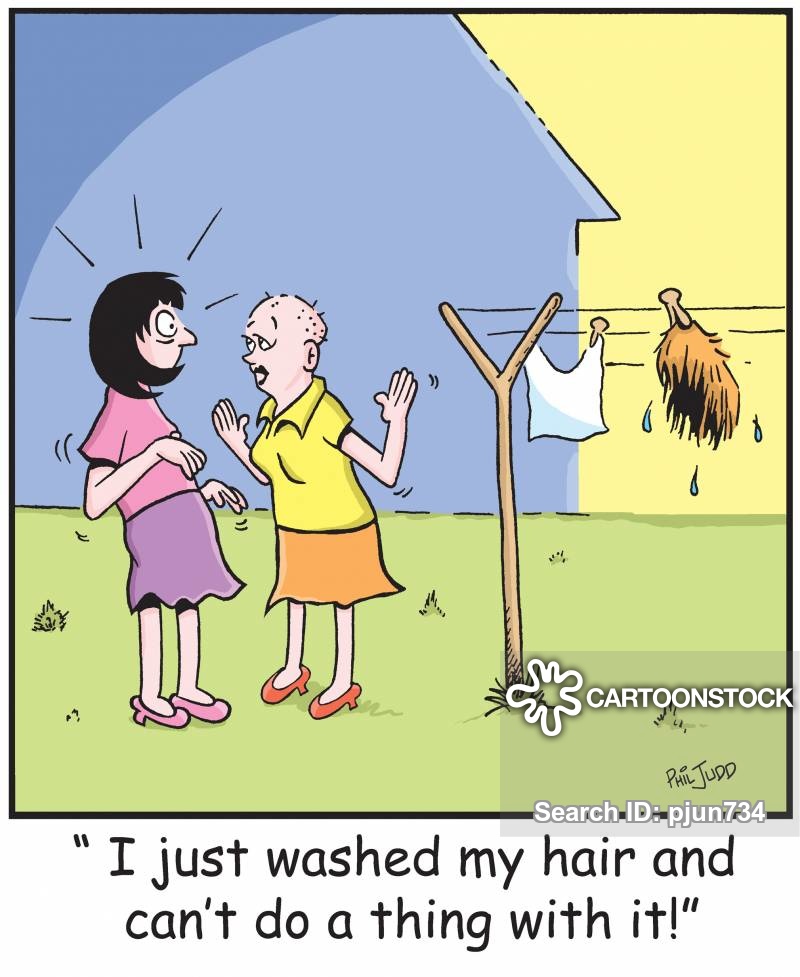 The Islamic dream book explains dreams about a bald woman who pulled her hair out of grief. Dreamer will have to undergo a serious test. In Tsvetkov's dreambook, the absence of a natural cover on a woman’s head means exhaustion, hysteria, self-doubt.

Nostradamus sees signs of illness and exhaustion in a lady without hair on her head. Take care of your strength and listen to your well-being.

Dream books point out that a bald woman in a dream often turns out to be a harbinger of minor troubles.

The dream interpretation of Loff argues that all dreams about a balding young lady are connected with the risk of material losses. If a lady in a dream discovered bald patches on her head, financial difficulties threaten to turn into troubles in the family.

If the husband had a dream of a balding wife, you may need a large sum for the treatment of one of the relatives. The symbol says that your position in society is frighteningly unstable. A robbery or natural disaster is not excluded.

If a young girl deliberately shaved her head, this can be explained with the unconscious intention to end the relationship or the willingness to refuse the unsuitable candidate.

Sometimes baldness on your own will symbolizes the beginning of a new period, release from depression, leaving the unpleasant team. The image often serves as a harbinger of change, both external and happening in the worldview.

Sigmund Freud offers a very original interpretation of such dream. If a bald woman was dreamed by a lonely dreamer, a certain person with appetizing thighs and buttocks really wants to get acquainted with him. Most likely, the affair will be bright and fleeting.

When a guy in a dream tries to prevent the bride from shaving baldly, he is very afraid to find out that she is pregnant, as he believes he is not ready for paternity.

If you happen to find a baldness with a relative, listen to her advice, it can be very useful. Seeing a bald woman quickly acquires new hair, happens on the eve of the fulfillment of desire.

Sometimes you need to do nothing and wait.

Woman with a child