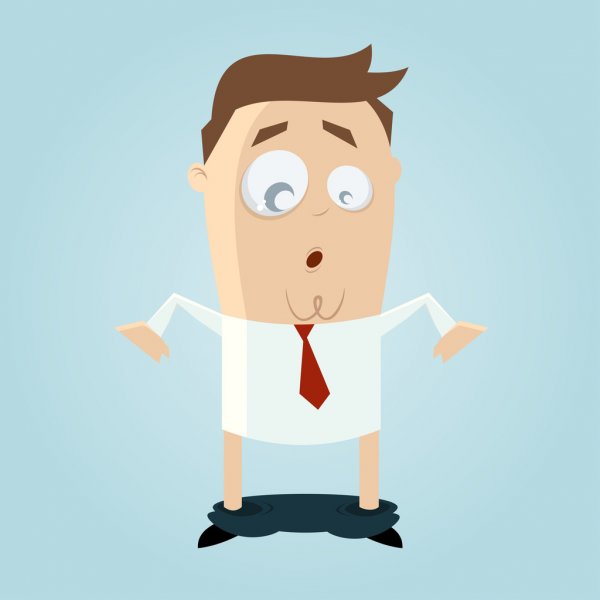 What does neutering symbolize in a dream? A dream in which you observe a castration operation in men portends love affairs in search of a man who could fully satisfy you sexually. The neutering of animals in a dream means that in reality you will vent your anger on completely innocent strangers.

If in a dream you castrate someone yourself, this portends a decline in mental strength and physical fatigue.

Dreams in which the surgical removal of any part of our body takes place reflect our fears about puberty and castration. Awareness of one's own gender is often associated with objects that are of particular value to us. Therefore, we consider damage, destruction or removal of these parts in a dream as an attack on our sexual viability.

Dreams about castration can also be indicative of other kinds of power struggles in your life.

As for Psychoanalytical dreambook, it gives the following explanations of dreams about castration: it can mean conflict between male and female personalities. The dream may also refer to hidden homosexuality.

Neutering in a dream can also indicate fear of responsibility, fear of confrontation with real life, fear of being defeated by others, especially in competition for a woman, and, ultimately, fear of castration refers to impotence in old age. 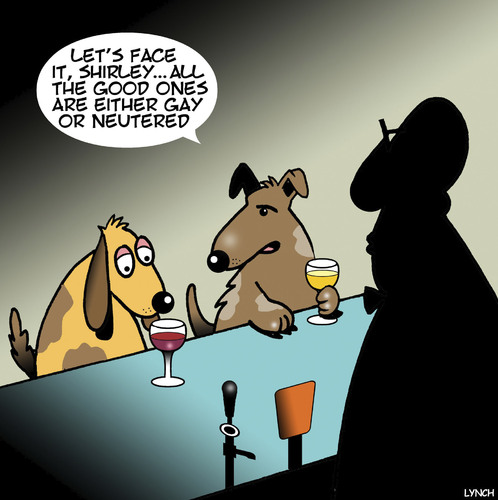 Dreaming of castration can also mean complete loss of energy as a result of self-confidence and loss of religious faith.

In a broad sense, castration analogues include fears of losing something, for example, a thing that is seen as a phallic symbol, a fear of sharing one's ideas.

According to some dreambooks, castration symbolically warns of loss of respect or reflects the fear of impotence.

Castrating an animal in a dream – means accepting a life restriction.

Here is what the Intimate dreambook says about neutering in dreams. Something is bothering you. Take a closer look at your lifestyle, and for sure there is something that prevents you from finding peace. The reason for the feeling of discomfort can be any object surrounding you, and possibly a person. Attention to any, even the most insignificant element of a dream will help you discover the source of anxiety, veiled by the symbolism of the dream.

Talking to a castrato, knowing that he is a castrato, and experiencing some awkwardness, inconvenience – such a dream symbolizes the loss of something that is certainly important to you.

If you dreamed that you became a castrato, it means (for men) in real life you feel some kind of guilt behind you that haunts you, you are afraid of punishment for an act you made. 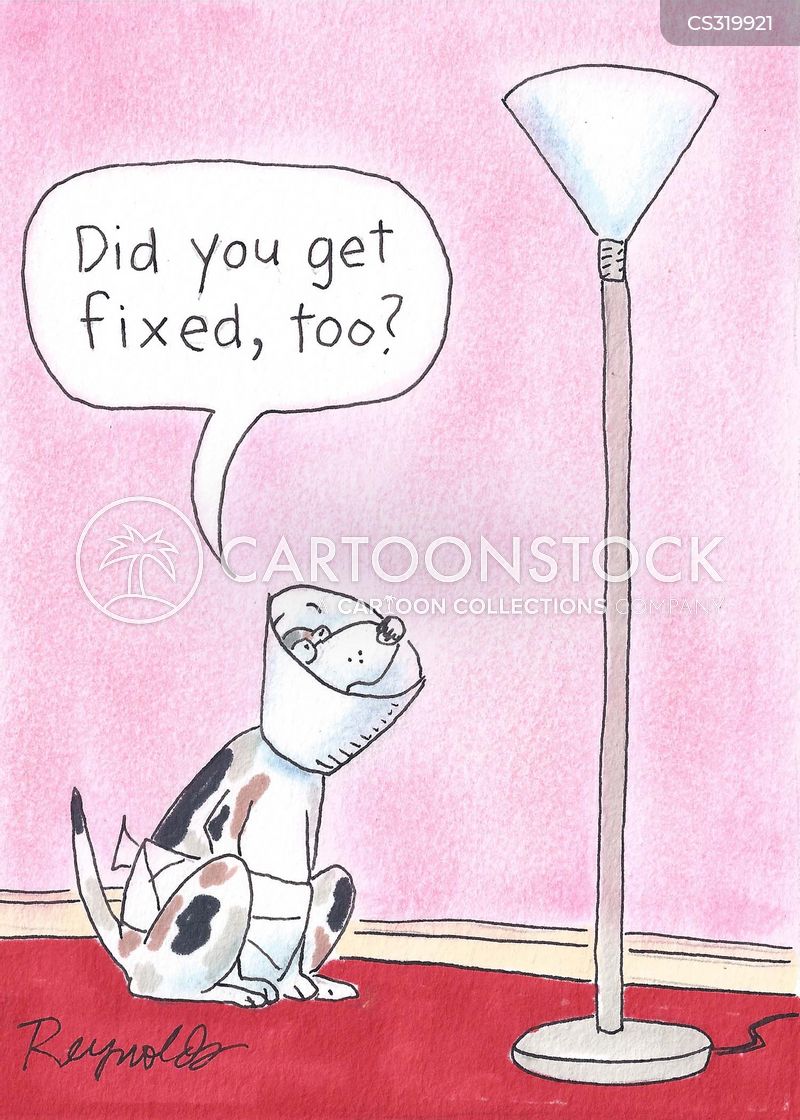 Dreams about castrated men symbolize her partner’s problems with potency.

If you happened to witness the process of castrating an animal in a dream, this means wastefulness and a completely unnecessary purchase, which for some reason you will be very proud of, believing that you have found the right way to spend money.

If you saw how a person is castrated, it means that in real life you tend to condemn others, and often you do it completely unfairly, finding something negative in completely ordinary actions and manifestations of feelings.

If the cat was neutered in your dream, be careful as this is a warning about the animal’s possible illness.

All the best things happen unexpectedly.