What does it mean if you dream about rape? Did you witness the act of somebody's raping? Dreams about sexual assault have special meaning. Even in a dream it is not easy to survive the moment of rape, the storm of emotions and the experienced fear can take away peace from a person for a long time. In dreams of this kind, your role and the feelings you have for others are key factors in understanding the meaning of the plot.

Dreams about rape or sexual assault do not indicate actual aggression against you, but warn that you have fallen into submission to others.

The dreamer can play different roles in a dream about raping: he may be a victim, an observer or a direct aggressor. In all cases, such a picture in a dream speaks of disharmony of the person’s state of mind, experiences and the negative influence of external factors.

Often recurring dreams of cruelty, talk about the trauma suffered by a person in real life, as well as post-traumatic stress.

What do rape dreams mean? A single episode of plot where the dreamer is a victim of rape means is interpreted as a consumer attitude of his close people to this person. If such dream is seen by a young woman this is usually a sign of unnecessary relations with a man who perceives her as a convenient object only.

If a married woman saw a dream about rape attempt, this is a sign of moral discomfort in relations with her husband. It is quite possible that the man shows some aggressive features of character. 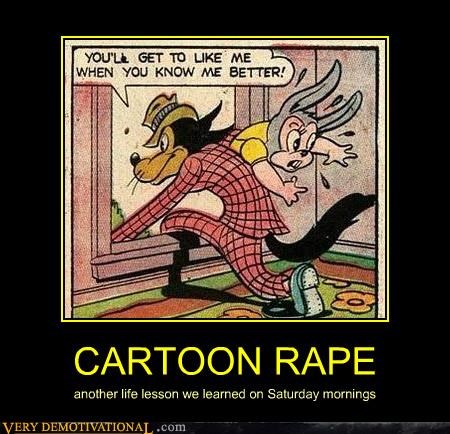 Did you see the face of the rapist in a dream? If the abuser has no face (or it can not be seen) in a dream, it means that the close people surrounding the dreamer try to control his life, impose their own rules and force him to do so as it suits them.

What it means if a man was raped in a dream? If a man became a victim of a rapist in a dream, this is a sign that people are using him in real life. This can be true both in the personal sphere (marriage of convenience) and in the business direction (profitable companion, excellent performer).

If a young woman sees a dream about raping, this can be a sign of unsolved conflict with someone she cares about.

The role of the aggressor in a rape scene usually indicates an unresolved conflict or suppressed anger towards someone. The nature of the source of real-life repressed anger can help unravel the meaning of such a dream. The answer to the question of why you have not yet given an outlet for the accumulated feeling can also help unraveling it.

Being an observer of a raping scene is often troubling because you feel helpless about not being able to help the victim. Sometimes you intuitively sense the connection between the victim and the attacker. This could indicate an underlying anger or your being exploited in real life.

Did you rape someone in a dream? Acting as a rapist in a dream is interpreted as the presence of an unresolved unpleasant situation or suppressed anger towards someone.

If such an image is seen often, it is triggered by the fact that in real life your friend has serious problems in relationships with her family (husband, father, aunts) or difficulties at work (litigation, strained relations with the boss).

If you saw an unknown person being raped, this is a sign showing your real worries about one of your relatives. He may be putting himself at undue risk or in a hopeless situation. 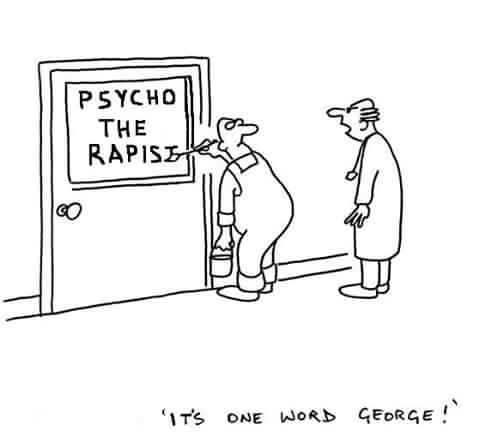 A rape attempt is seen in a dream, as a rule, if the dreamer falls into any dependence on an evil or mercenary person. Such a vision also sometimes indicates the existence of an unresolved conflict with loved ones in real life.

Did you dream about being raped? One should remember who committed illegal sexual actions – you should beware of this person, it is he who can cause problems.

The Bulgarian prophetess Vanga interprets the vision of rape as a symbol of resentment against others. She believed that the sleeper suppresses his anger and this will cause his illness.

Being raped in a dream can be interpreted literally as moral violence in real life. Perhaps you often communicate with a person who suppresses you or you are doing something you do not like at all. Also, such a dream can portend a serious illness and the acquisition of a phobia.

A dream of almost being sexually assaulted, what is its meaning? According to some experts, the dream in which they tried to rape you, but you managed to escape, warns of an imminent serious conflict. However, for you it will end favorably. If you dream of someone being raped and are trying to help, this reflects your strong character, but also indicates that you take on too much responsibility for other people.

Did you see a dream about group raping? Such a plot means that your enemies got united, the dream promises trouble.

If you dreamed about being sexually assaulted in a car, such a dream means that you feel insecure about the future.

Here is the list of brief interpretations of a dream about attempted rape depending on the plot details. 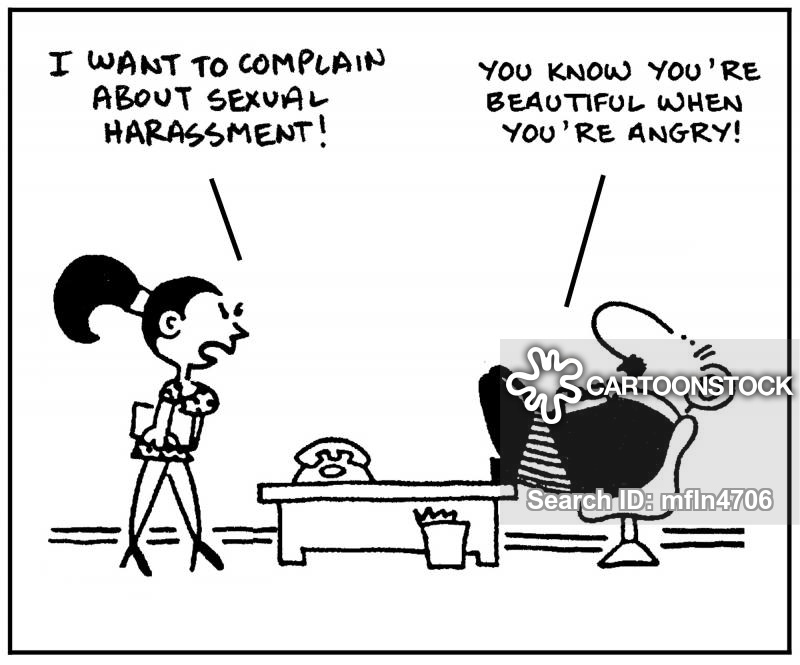 Depending on the actions in a dream including violence:

Depending on whose sexual assault you saw in a dream:

Depending on who committed the act of raping in a dream: 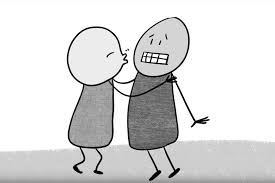 Top-5 positive interpretations of act of rape in a dream:

Your future will be happy and productive.