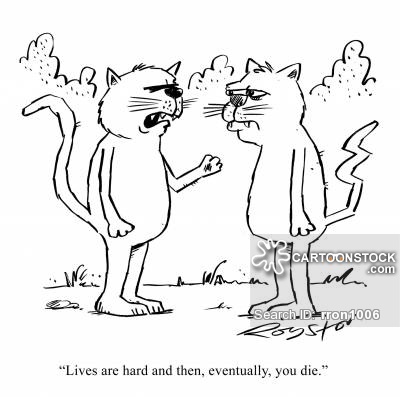 What does it mean if you dreamed about a dead cat? Unlike its dead bothers, a dead cat in a dream has a positive interpretation. This plot can indicate absence of threat from ill-wishers or disappearing of an unpleasant person from your life.

According to the majority of interpreters, a black cat predicts big troubles and great conflict with an enemy. So, seeing such animal dead is a good symbol. Such dream is a promise of victory over her rival for a woman and success in business for a man.

A dead white cat predicts troubles that will first seem insignificant but will turn to be big problems later.

According to Vanga, many dead cats predict an unpleasant situation that can become a reason of the dreamer’s disgrace. Such plot can also mean successful neutralizing of false friends.

Two dead cats predict successful circumstances that will help solve your problems. Maybe people whom you absolutely do not know will help you somehow. Many cats’ corpses on the roadside indicate full freedom of pressure and intrigues of ill-wishers. 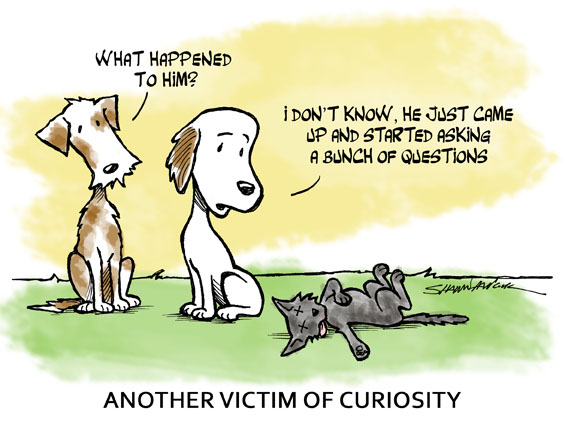 A dream about a dead cat with live kittens near her is a direct hint to pay attention to your own children who require your help and support. Such plot can also symbolize being not satisfied with yourself and unconscious struggle with your complexes and drawbacks.

A dead cat and dog seen in a dream predict victory over your enemy without any feeling of satisfaction; you will feel only lost and devastation.

A decomposing body of the animal in a dream is a sign that unpleasant events from the past will remind of themselves. Finding a dead cat in a box is a symbol of accusation by others of the events that seemed forgotten a long time ago.

If a dead cat revived, this means old issues that were remained unfinished will come to life again and bring additional troubles. This symbol also means getting news from relatives who live far away.

If the dead cat was in blood, the dreamer’s family members can be in danger. A drowned cat in water is a symbol of problems in personal life, conflicts and quarrels in your couple. Seeing it decapitated is a promise of hot war with your colleagues for job position.

A dream about a dead cat with its throat cut is a symbol of disappointment in people whom you used to trust.

If a dead cat seen in your dream was your favorite deceased cat, such dream predicts a trouble in the family. A live pet seen dead is warning for the dreamer in advance so that he could postpone his plans. A living cat that is seen dead in a dream also predicts serious financial difficulties.

If a cat that has died in reality looks alive and healthy in a dream, this means a person should recall his old conflicts, disputes, confrontations with someone: it is possible that his past enemies have not calmed down and are planning a new squabble.

If your cat that died in real life is alive in a dream and brings its kittens to the owner: beware of your own frivolity or negligence, this can ruin your plans. If a dead cat was asking to eat, this is a sign that you are missing something important.

If in a dream you met a pet who left this world and it attacks you or tries to hide, take a closer look at your colleagues. Someone from the staff diminishes your efforts you in the eyes of management and spreads gossip.

If you dreamed of a deceased cat that caresses and asks you to take her into your arms, such a dream promises that a person will be able to avoid cunning intrigues from envious and ill-wishers.

To bury a deceased pet (even if it is alive in reality) means a bonus, a gift and other financial gain. However, sometimes such a dream informs about the death of one of the relatives with the subsequent receipt of an inheritance.

It is interesting that the traditional messenger of misfortune - a black cat - takes on a different meaning in a dream: if you saw him dead or dying, it means that favorable changes will come to your life soon.

A focused mind is one of the most powerful forces in the universe.