Interpretation of a dream about man without face 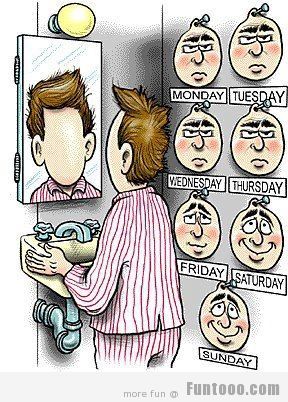 A person without face in a dream personifies the inhabitants of another world or the subconscious of the dreamer himself, and also indicates upcoming events. If you often see people with no faces in a dream, you should definitely start self-analyzing.

Dreamers engaged in spiritual practices may see dreams about people without face regularly. But you should not forget: a man without face can be both a good person and a malicious one.

A dream about impersonal character from which came the vibes of evil may mean that you are in the power of an evil spirit which literally controls you in reality.

A man with no face in a dream also means that you risk getting into a sect or under the influence of your own decadent mood.

If the meeting in a dream did not cause much fear and discomfort, the dream book is convinced: you skillfully control your own negative emotions and feelings, but you should get rid of them. 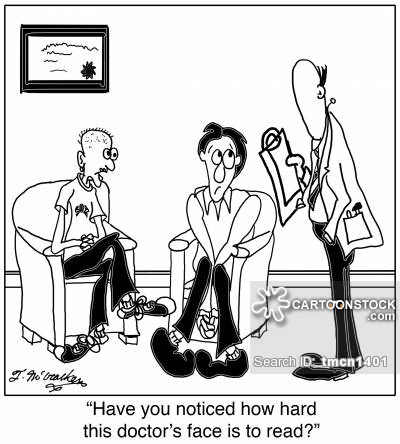 If you were surrounded by people mot having clearly marked facial features, this plot means that changes are coming that will affect only your inner world and character.

If you looked in the mirror and didn’t see your own face, a situation is coming that will discourage and lead you into a stupor.

If a man without face appeared next to you, this means that you live by illusions and do not want to notice what is happening around.

If you were scared of a faceless person, this is a sign that inadequate perception will cause a fatal mistake.

According to Miller, if you saw a man without face in a dream, be prepared to withstand the toughest challenges associated with large life losses.

If you saw a black man with no face, a truly hopeless period is approaching. The black stranger in a dream also predicts death, and not so much on the material level, but on the spiritual level.

A dream about depersonalized man wearing black or white suit is considered a harbinger of serious illness or even death.

Sometimes the interpretation of a dream is completely opposite and the said image promises the attainment of incredible power and great wealth. But alas, the new position will not bring happiness.

The location of the man with no face will help you get better interpretation of the plot:

If the faceless character walked alongside in a dream, this image means gaining wisdom, knowledge, discovery of unique abilities, otherworldly help.

If you saw a person deceased long ago without face, you should get prepared for death of a relative or friend. Sometimes this is an indication of the need for cardinal changes in character or ideology, the search for a goal, a meaning.

Try to remember everything that the said heroes will tell in the night. This will help to avoid mistakes or, on the contrary, to find the right way.

More detailed dreams interpretation can be found in a dictionary by:man, man in a suit, man in red, man giving flowers, man without head, man without legs, unknown people