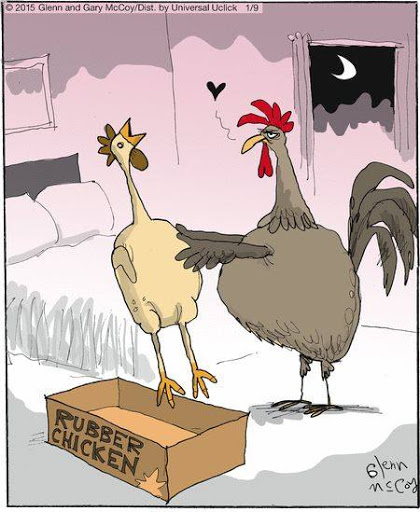 The man who saw a rooster in a dream will face a coming altercation. You can determine in more detail what this bird symbolizes in dreams with the help of dreams interpreter. The dream book advises recalling the plot in detail and be sure to reproduce its emotional load, meaning and ending in your thoughts.

A dream in which a rooster pecks grain portends unexpected financial profit. If in a dream you were pecked, it means that your memory will serve you badly and you will forget about an important meeting or business. This state of affairs may cause being fired from work. The Universal dream book advises to be extremely careful in the near future. This will help prevent a serious contract from breaking down.

A dream about chickens and a coq mean that family disagreements are coming as a result of the frivolity of one of the spouses.

The Modern dream book considers these birds to be symbols of the family. The dreaming about a rooster and chickens show the character of the spouses, convey their attitude towards life and their loved ones. If a rooster mates with a chicken in a dream, it means that romantic feelings will flare up between the young man and the girl, which will quickly develop into something more.

Grishina also has a description of why a rooster appears in a dream. This fortuneteller believes that to see how a rooster attacks a person who entered the yard means that you should not trust other people's promises. Their word will not be kept. Another interpretation of this dream is that a person has appeared on the horizon who can destroy your relationship with your loved one. 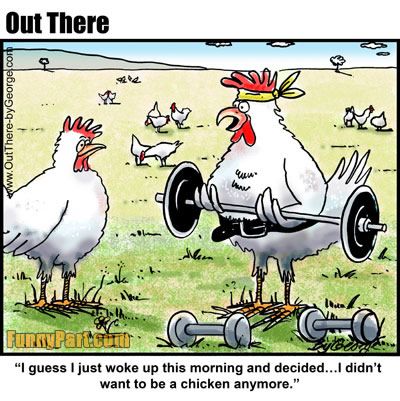 If you dream that the coq is pecking, it means that there will be a threat of being drawn into serious showdowns. Aesop's dream book is sure that a showdown can be avoided, having iron willpower and the ability to convince the interlocutor.

You can determine in more detail what the cockerel represents in dreams by paying attention to the color of the feathers. A dream of a white rooster predicts a quarrel, which will soon end in reconciliation with the enemy. Subsequently, he will become a good friend.

The Wanderer's Dream Interpretation reports that a bird with black plumage promises a squabble with a person who has negative feelings for you. In addition, it is this person who weaves intrigues against you and dissolves gossip.

The red rooster seen in a dream symbolizes a person of the opposite sex, a run-in with whom can lead to the birth of interest in him. Thus, with a possible reconciliation, another extreme may come - a passionate love relationship. Some dreambooks think that a dream about red rooster may warn of a fire.

If the rooster was dead in your dream, this means a certain disease and long-term treatment awaits you in real life. The Modern dream book is sure that such a dream can be a certain "Stop", reminding you that you should take a break from work.

The plot in which you happened to kill a rooster promises luck in business just started. Also, the plot seen in a dream portends an imminent promotion. For a guy, the Universal Dream Book portends the conquest of the heart of a popular and unapproachable girl.

If you dreamed that a slaughtered rooster without head was rushing around the yard, this means a desperate struggle to implement your plans and goals. If you manage to catch him, this means new work awaits you, having done which you will receive honor and respect among others.

Miller believes that to see a rooster in a dream is a sign of honor and respect. As a result of such good attitude to you of the people around, you can turn into a snobby, frivolous and arrogant bore.

What is the meaning of a dream of a rooster singing? This is a sign of good weather.

Miller's dream book warns that a dream about cockfight predicts a quarrel and forced rivalry.

The dreambooks give brief rooster dream meanings depending on details:

What is the meaning of a dream of a rooster of different colors?

What goes around comes around.