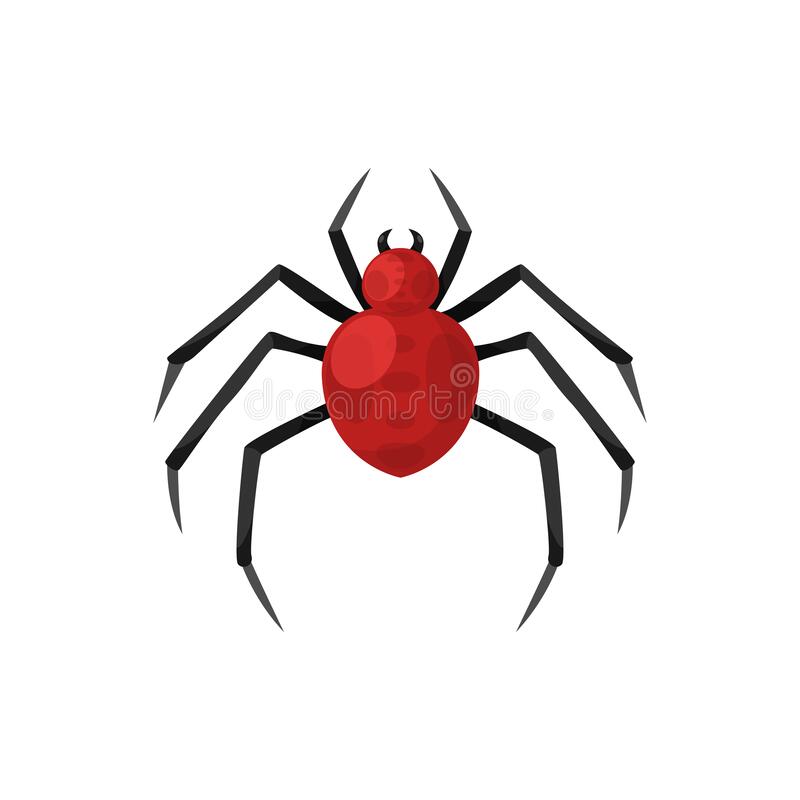 Very few people would dare to call a spider a cute creature that arouses appeasement and desire to stroke. And a bright-red spider will certainly leave no one indifferent. However, if an encounter occurs in a dream, there is no reason to be frightened. In fact, the red spider points to the nature of future events and even protects, to the best of its ability, from attacks. And so nothing will catch you by surprise .

Any dream in which a person sees an unusual creature signals impending events and changes in real life. The nature of future events depends on the size and behavior of the spider, the number of individuals. And in order for the dreamer to pay attention to the message, the subconscious mind makes the spider red.

Red is a very bright, active color, symbolizing strong emotions, love, passion, blood and alas - war. But you don’t have to think of dreams as the harbinger of tragic events. What scares you in your dream often brings joy and pleasant changes. Moreover, there are no unambiguous interpretations. Different explanations can be found in different dreambooks. Those who are biased against spiders must remember that Christianity owes them the salvation of little Jesus. When Mary and Joseph took refuge with him in a cave, the insects immediately covered the entrance with a thick web. The pursuers, seeing it, decided there was no one in the shelter and drove past.

So in most cases a dream with a red spider often means protection, good news. It can also be interpreted as a call for attention to one’s surroundings or life events.

If you dream of many red spiders of different sizes, this means you have a lot of friends to turn to in your hour of need. The dream is especially favorable when all insects sit on a web. 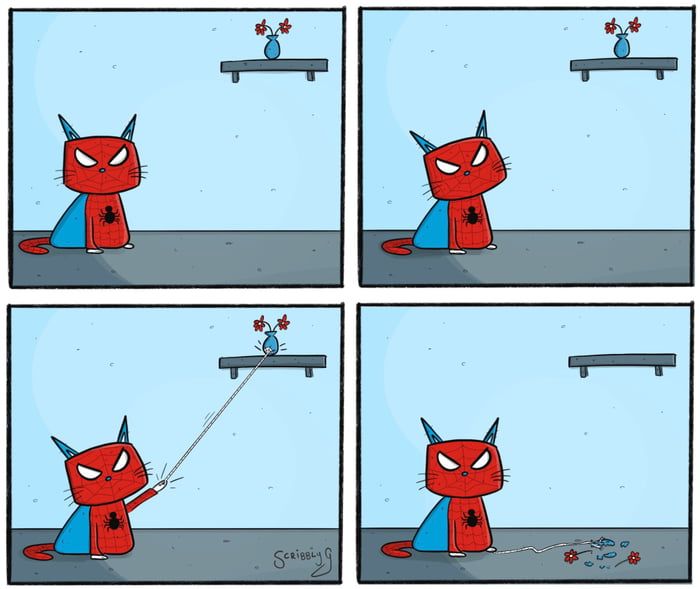 When small scarlet spiders appear in a dream, this means someone wants to involve you in an adventure or they have already involved you. So you have to be wary and take steps to avoid getting caught up in a bad story in real life.

If you have little red spiders in your dreams, there will be a lot of events or news. And they can be either pleasant or bad. Therefore, to avoid the worry and trouble, it is best to be patient and try not to lose your temper.

Interpretations can vary, from major failure to strong luck. If it is dreamt that a scarlet spider sits in your palm, you should expect a big gift. But since it will be delivered by a man who is not attractive to you, it will not be pleasant. Rather, on the contrary, the gift will create the sense of dependency and become a source of gossip.

The spider, including a red spider, symbolizes luck and success in different spheres. But most importantly, these insects represent the feminine beginning.

If an unmarried woman dreamt of a red spider, this means she must have met or is right about to meet a successful admirer. The relationship will develop into a serious bond - she will hear Mendelssohn’s march soon. If a girl is in a relationship and her chosen one is not free, then this dream is a signal that communication is hopeless. He won’t leave his wife, so you don’t have to wait for the stamp in your passport. 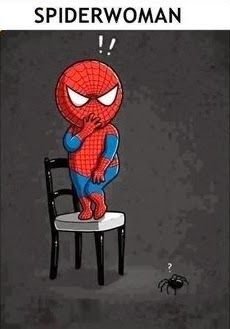 When a married woman dreams of a scarlet spider, she should prepare herself for the activities of her detractors. Calm and serenity will help you stand up to the envious. And if a dreamer had to kill a red spider, this means she has the ability to defeat her opponent.

In dreams, the red arachnid may be calm or active:

According to Miller’s dreambook, scarlet spiders in dreams are a call to be attentive to your surroundings and not to act rashly. If you listen to it, you’ll avoid trouble, escape the traps set out. If you dream that you had to kill a red spider, it could mean winning the fight against the enemy or possibly the difficulties that will be overcome.

A red spider sitting in a corner, weaving a net, promises peace and happiness in the house. And if it’s small and funny, it hangs on a light thread - you have a pleasant and joyful atmosphere in your family thanks to you.

According to Freud, if a woman dreams of a red spider, this means fear of being abandoned. She is not sure of her ability to keep her partner.

A mass spider fight means your competitors are fighting between themselves. A man’s dream also predicts victory over his rival on the love front. And if a man is surrounded by a horde of red spiders hanging on webs and preparing to attack, the dream is considered unusually positive. It symbolizes the most favorable combination of circumstances, a strong man’s health, and the devotion of his friends.

According to Vanga, business people who dream of a red spider on their desk should be more attentive to the negotiations. If you see it on your papers, this means you have to double-check the documents.

When you dream you’re running away from a big scarlet spider, this means you try to avoid trouble. Your luck will fade, and if you fight the opponent, you will lose. But if you win, you will gain higher position in society.

Do not be afraid when you see a red spider in a dream. The insect will warn of possible danger and predict good news. This means that you will be able to control your life.

What does it mean when a spider crawls on you? Omens and superstitions about spiders.

A bird in the hand is worth three in the bush.