Interpretation of a dream about snake’s head 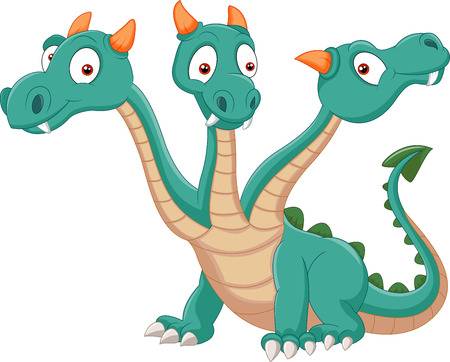 Any reptile seen in a dream symbolizes some evil that a dreamer can face. The symbolism of dreams about snake’s head are not as simple as they may seem.

The dreams details can give better interpretation of the plot:

According to Miller, if the woman was fascinated by a snake’s head swaying from side to side, this is a promise of ill-wishers’ attacks. But she will have the support of law and authoritative friends.

If you had a dream that you cut the snakes head off, but it kept hissing, this is a symbol of difficulties you will have to face solving your problems. If you saw the separated snake’s head that kept rotating its eyes, this means your enemies will prevent you from solving your problems, the Eastern dreambook states.

If you managed to cut the snake’s head off yourself and kill the animal, this is a good symbol meaning your troubles will come to an end soon.

If someone helped you cut off the snake’s head, this means you will receive help from someone you know very well.

Seeing a python without head because a wild animal tore it off means you will gain the true on the issue you care about. If the animal tore the python’s head off, but the reptile managed to strangle it, this image means you should think before you do or say something, otherwise you can offend a loved one. 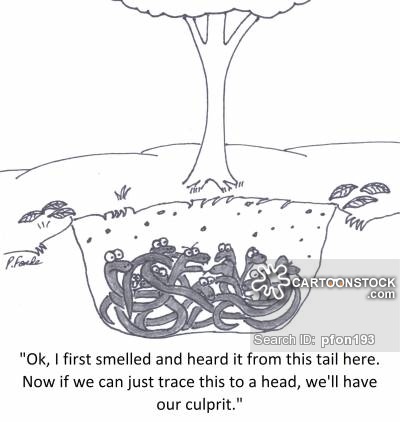 To dream of a python without head, because a giant anaconda tore it off - a sign of misunderstanding with friends.

A three-headed water hydra floating above the diver is a symbol of amazing changes. If it managed to bite you in a dream, you should carefully analyze all the news that comes to you, otherwise you can miss out your luck.

A two-headed serpent promises unimaginable riches, especially if the two little heads belonged to a poisonous reptile. But two-headed adder is a sign of dreamer’s indecision.

Seeing two little snakes’ heads looking out of cracked egg is a sign meaning you should not ignore small problems because they might grow into big troubles.