Interpretation of a dream about red snake 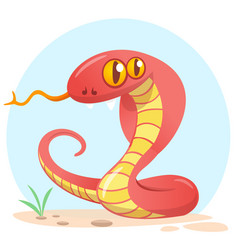 A dream about red snake indicates problems in relations with people. According to some dream books, the red snake can also foreshadow attempts of detractors to confuse your plans or hurt your reputation.

According to Miller’s dreambook, a red snake in a dream means the appearance of various troubles in life that will not pass unnoticed by the dreamer, causing a lot of negative emotions.

If you caught a small snake with red stripes, such image has more or less positive interpretation and means revealing a plot against you. Someone who is weaker both in spirit and intellectually than you will come out against you, so you can easily predict his plans.

Longo advices to remember the consequences of a red snake’s attack. If the reptile has bitten you in a dream, then try to prepare for possible failures by considering ways to circumvent this situation.

The Gypsy’s dreambook equally negatively interprets dreams in which a black and red and just red snake bites a sleeping girl, considering it a symbol of betrayal or cheating of her lover with a close friend of the dreamer. 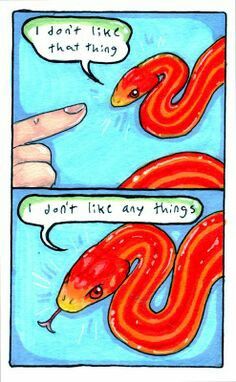 The English dreambook warns the lady-dreamer about the upcoming trap if she was bitten by black and red snake. You should limit all contacts with unfamiliar people or those whom you do not trust too much.

Many interpreters claim that red and silver snake is a symbol of wisdom and deep knowledge. If you dreamed that you have a red-silver snake on your shoulder, according to the Nostradamus dreambook, you should listen to what people say to you. There is a chance that you will receive valuable advice that will help you achieve success.

Miss Hasse’s dreambook states that a red snake with silver head means that the dreamer will have a vision that will help her reveal the truth and help take the right decision.

Trying to interpret dreams about red snakes you should also consider which reptile you saw: