Interpretation of a dream about black snake 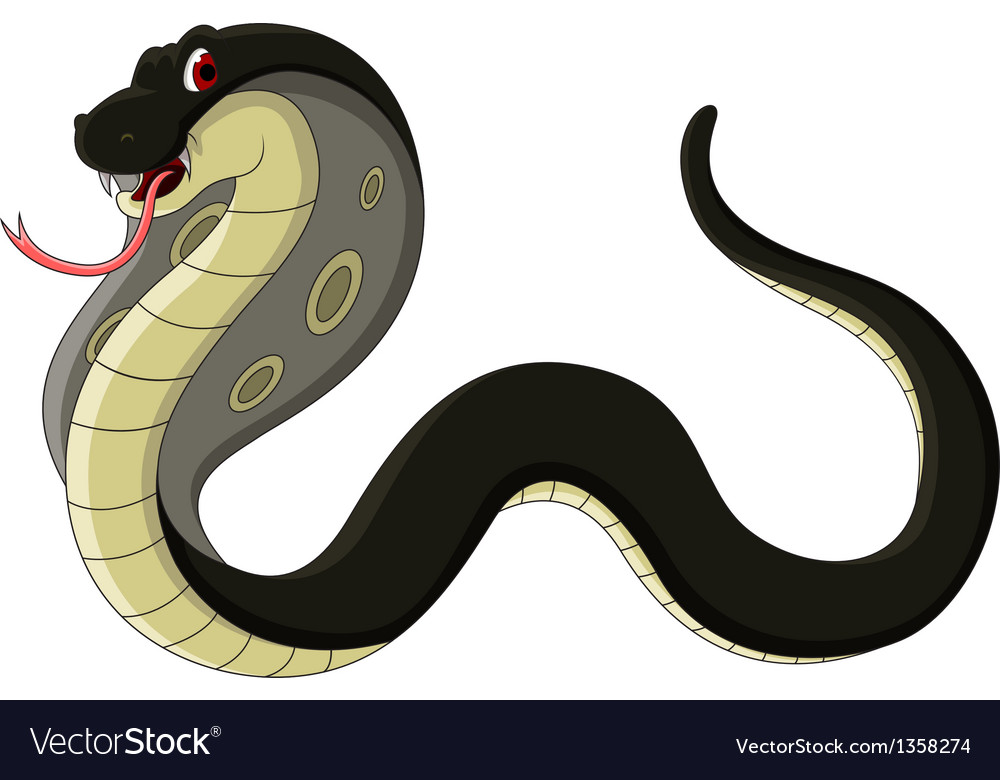 Interpretation of a symbol of black snake seen in a dream are often ambiguous. The dreambooks warn that the dreamer will have to solve a tricky riddle in reality. The right decision will lead to a qualitatively new level, an error can lead to a complete collapse.

According to Miller, seeing a small black snake in a dream is a sign of ingratitude and slander from the person you cared a lot about.

If a big black snake was seen in a dream, this means that real life has prepared a serious lesson for you, according to Aesop. You will have to face the test, prepared by someone from the inner circle.

Vanga states that a big black viper seen in a dream symbolizes great responsibility. The dreamer or someone he cares about will have a difficult time. 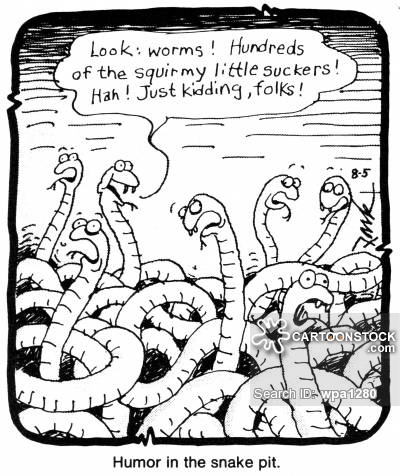 Esoteric dreambook offers an unusual interpretation of a dream about huge black snake. Not depending on whether the dreamer wants it or not he will have fulfill some important mission. In order to do this he will have to overcome his fears first of all.

Nostradamus states that if a black snake attacks you in a dream, you should be ready for losses and troubles. You can also happen to be in the center of huge scandal.

According to Miller, a black asp attacking you in a dream means that the worst enemies are your fears, uncertainty and low self-esteem. It will soon became clear that the anxiety was groundless, the indisposition did not represent a serious danger, and the surrounding people are of a very high opinion of you.

If you saw how a black reptile bites another person, perhaps in reality you are making excessive demands on the bitten in a dream. This approach does not promote good relationships.

The Ancient dreambook considers a black viper’s bite a symbol of a blind date.

A dream about black snake’s bite is usually a hint about where you should look for for the reason of your troubles. One of those people whom you used to trust creates problems for you. Dream Interpretation warns that the enemy is superior to you. Do not expect to win in open battle, use sly tactics.

The Chinese dreambooks consider a black snake’s bite a symbol of getting wealth. Another interpretation by these interpreters is that the sleeper is awaiting promotion, he will occupy a high position and will significantly improve social status.