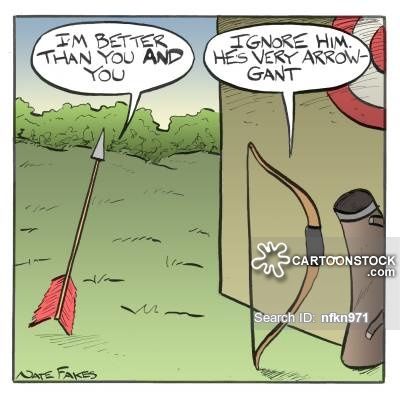 In mythology, arrows are considered the main attribute of Cupids and Amur, therefore such a weapon in a dream sometimes has a love connotation. What this instrument means in a dream is interpreted by the dream book as foreshadow of great career prospects, interesting meetings and promising acquaintances.

The dreaming of an arrow in your hands portends by Gustav Miller the end of worries and life's turmoil. But the old, rusty tool found in the sea promises amorous disappointments.

Seeing a lot of fire arrows in a dream warns of caution in communicating with powerful and influential people, because cronyism or disrespectful attitude towards them can harm your current affairs.

A Modern combined dream book deciphers what a bow and arrow seen in a dream indicate purposefulness, incredible tension and concentration of a sleeping person, which will allow you to achieve the desired profit and fulfill all your ideas.

Another interpretation of the dream, in which happened to aim with a crossbow, tells by Medea's dream book about your high interest in something. Having set the priorities correctly, you will surely achieve what you want. 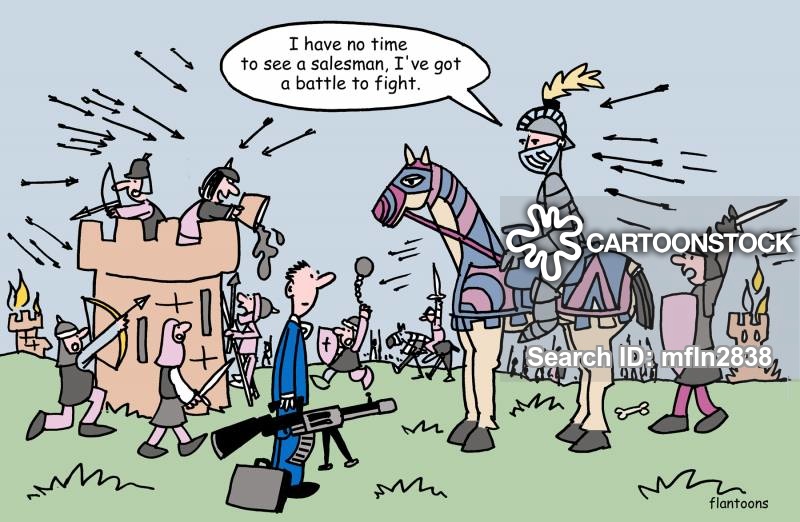 Personally throwing arrows and missing means that the endeavor which a sleeping person takes requires more baggage of knowledge and skills from him. Try to expand your knowledge or acquire the help of knowledgeable people. To make arrows in a dream symbolizes the dreamer's unrestrained desire to achieve the cherished goal.

According to the Esoteric dream book, the sharp ammunition (arrow) hitting the target, predicts the possibility of implementing the plan. If you dreamed that an arrow hit you and sticks out in your chest, this means you will become a victim of treacherous love. To see an arrow sticking out of the back or back of the head – is a symbol of betrayal, the anger of others.

To see many arrows sticking out in the buttocks means that your mercantile claims will be exposed. If you dreamed that the arrow pierced your stomach, this image suggests the dreamer's dependence on other people's actions and decisions.

A flying arrow in a dream, according to the Big Universal Dream Book, predicts an unexpected turn of events, which can distract the dreamer from current affairs for a while.

Miss Hasse compares the seen flying arrow with a casual encounter with an interesting person whom the sleeping person sympathizes with. Meneghetti in his dreambook deciphers the dream action with the probability of feeling someone else's hatred, fierce aggression.

To see a lot of military arrows flying by, testifies to the prospect of taking part in a foreign conflict. Try not to react to provocations, so as not to get involved in lingering quarrels.

Dr. Freud's dream book explains why one dreams of archery with the dreamer's incredible health and sexual strength. Shooting the Cupid’s arrow and hitting the character promises the opportunity to win the heart of a person you like in reality.

Seeing someone shooting Amur’s instrument in a dream and the arrow getting into the dreamer's chest predicts suffering and unrequited feelings. Aiming at the character, but missing – your expectations for reciprocity will not come true.

Before trying to please others think of what makes you happy.