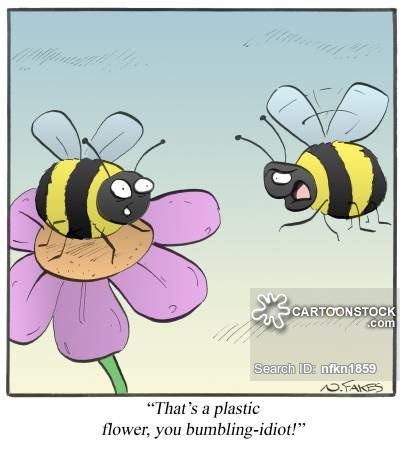 A bumblebee seen in a dream is a rare image with a very positive meaning. But if a person felt concern in his dream, the interpretation gets other shades. According to Miller, a continued buzzing of a shaggy insect brings with it a prediction of tremendous luck, and a large buzzing swarm promises a cheerful rest in a noisy company. If the bumblebee that you saw in a dream was flying, buzzing and annoying you, you should be prepared for serious hardships. If you were trying to catch it in order to kill, you can be expecting troubles in the family. A dream when you saw a bumblebee and was scared it would sting you, warns about an illness.

According to Dr. Freud, you can interpret the image of a bumblebee from the point of view of erotic. His fat body with a sting is interpreted by Freud as a penis, and a bite means sexual intercourse. A woman who saw a swarm of bumblebees flying towards her will suffer from dirty men’s attention who will be interested only in her body. She is lacking of real intimacy and good sex. If she got stung by a bumblebee or bees in her dream, this means she is afraid of consequences of one night stand. A dead bumblebee represents her frigidity. A man, who got stung by a bumblebee in his dream, has inclinations for homosexual relations. A huge swarm represents his secret fantasies about group sex.

The Esoteric dreambook gives the interpretation of such dream, which emphasizes the insect's industriousness. To see how it flies over the meadow is a sign that there is a lot of work to be done in life. It will be hard routine work - a big bumblebee represents particularly tedious duties. If a man was running away from danger of the insect, he should not be lazy at work otherwise he may lose his income. 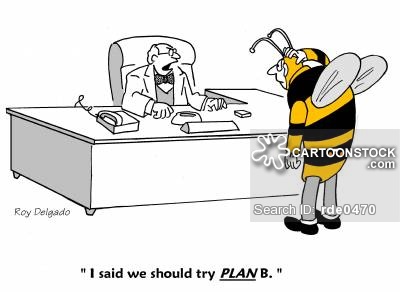 Catching a bumblebee in a dream reflects your attempts to escape your routine life. The dreamer is trying to diversify his life, but he will not manage doing it at the moment. Tearing off the insect’s wings in a dream means getting a chance to rest in real life.

When people are scared they can mix up a bumblebee, bee and a wasp in a dream. Seeing a bee with a sting in a dream predicts unpleasant news. If it attacked and stung you in a dream, this is a promise of small profit; killing it predicts poorness. Catching a bee symbolizes sorting out your tasks and issues.

A dream about a big swarm in a new hive usually predicts financial loss, but this plot means good harvest for farmers. If the insects flew out to gather honey this image promises great perspectives. If a bee got stuck in your hair, this image predicts loss. If you were stung by a big wasp in a dream, Vanga’s dreambook warns you about your friend’s betrayal. A dream about wasps can also predict sudden separation with someone. A hornet in a dream warns against gullibility and carelessness - someone intends to make trouble for the dreamer.

The best prophet of the future is the past.