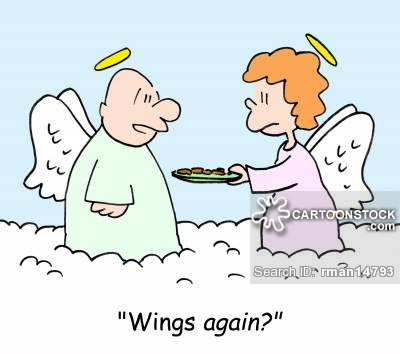 Dreams about wings represent freedom and inspiration. The dreambooks often associate the image of wings with affection, love, spiritual revelation, luck and success.

Seeing a dream about a bird with a wounded wing and trying to catch it to in order to help, shows the dreamer’s unselfishness and excessive gullibility. You should not trust people too much now since they may use you in their own interests.

According to Dr. Freud, a dream about tearing off a butterfly’s or any other insect’s wings is associated with unconscious wish to have sex with an underage. If a young girl tears off a bird’s wing in a dream, this means her boyfriend and she will not have happiness in relations.

Seeing a bird without wings in a dream is a symbol of loss of energy and moral comfort. If a dove touched you with his feathers you can expect big luck and success. A damaged airplane wing predicts troubles and failures during the trip. 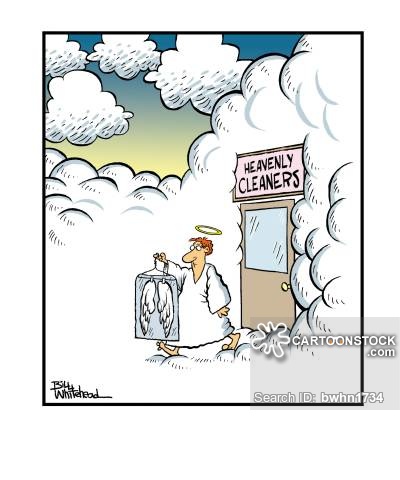 The Wanderer’s dreambook associates a dream about a person’s growing wings with great creative success and energy arousal. If a woman sees herself with beautiful white wings in a dream, this plot is a promise of luck in romance. Flying on black wings predicts love disappointment and rejection of your own self.

To see a person putting on black angel’s wings is a warning about rival in love or competitor at work. If he put on white wings, this symbolizes understanding and support of your friends; blue ones – creative arousal.

Seeing that your hands become wings in a dream is an image proving that you made the right choice that will let you get success. A dream about an angel with big white wings is a symbol that there are some unknown powers in your life that help your progress and success.

According to Vanga, a dark angel flying above your relative’s head predicts his coming death. Seeing a black angel is a sign that the dreamer has doubts about his actions. You should not regret anything; just listen to your inner voice. Seeing yourself an angel with wings symbolizes an opportunity to help people around you. Seeing small angels (a boy or a girl) is a promise of love or getting married. 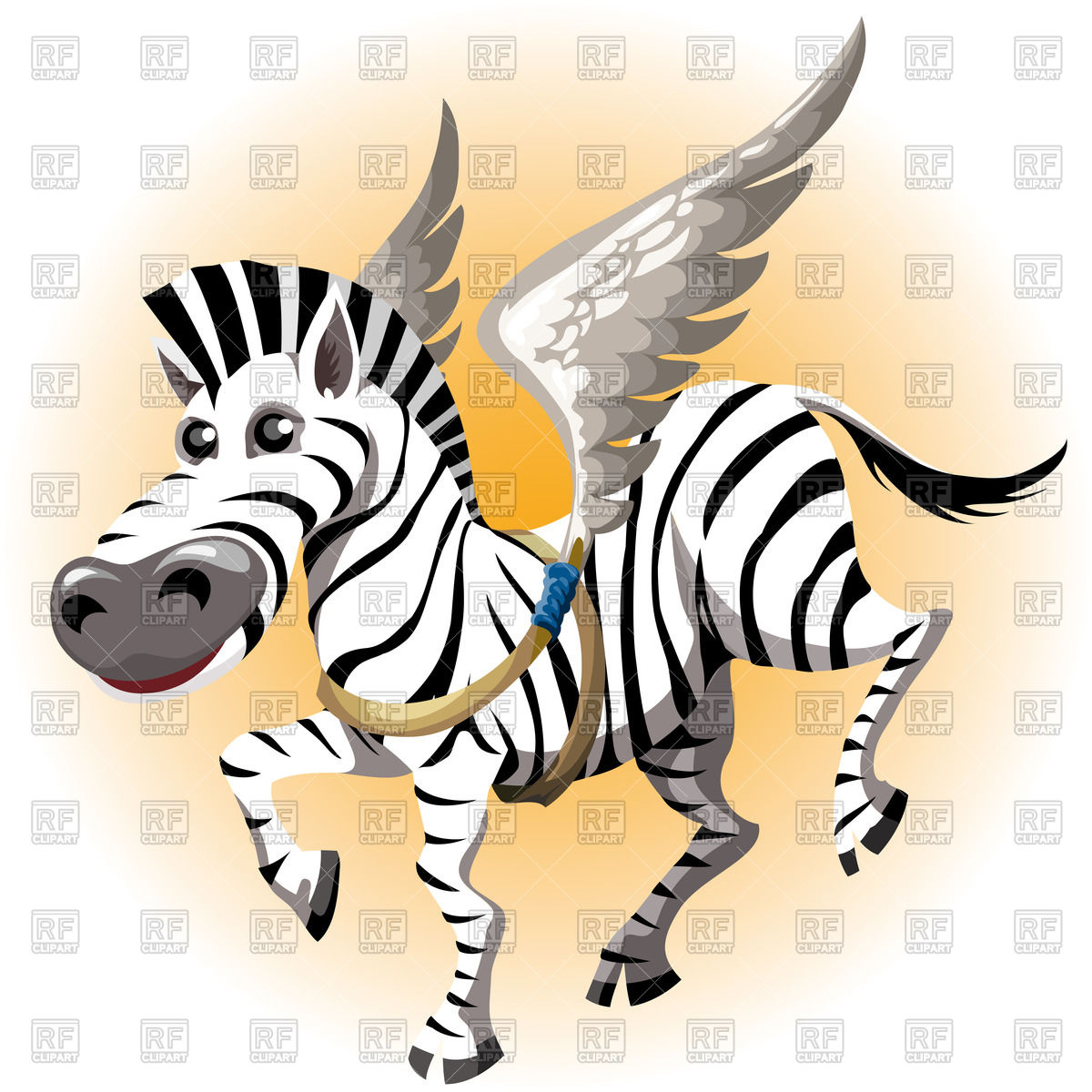 Seeing a dream about bat’s wings is a warning about risk of getting injured or some accident.

The wings of a pelican are associated in dreambooks with fleeting pleasure, the consequence of which will be bitter disappointment.

The lion or its cub with wings is a harbinger of fleeting glory and incomplete joy.

An ant with wings is a sign proving that your efforts will not be in vain. Your work will be appreciated and encouraged.

A dog with wings is a symbol of your friend’s support.

A cat or a kitten with wings is an unfavorable sign. There is a high possibility that your enemies modified the important information a bit, using your strength for the benefit of their own selves.

A dream about dragon with wings symbolizes power and richness. Such an image may represent an influential patron, the attainment of spiritual knowledge and promotion.

A unicorn with wings is a promise of luck, success and happiness for the dreamer. A fairy is a symbol of mystical protector who contributes to your progress.

A Pegasus (winged horse) is a patron of creativity and inspiration.

It is better to follow the advice you got today.