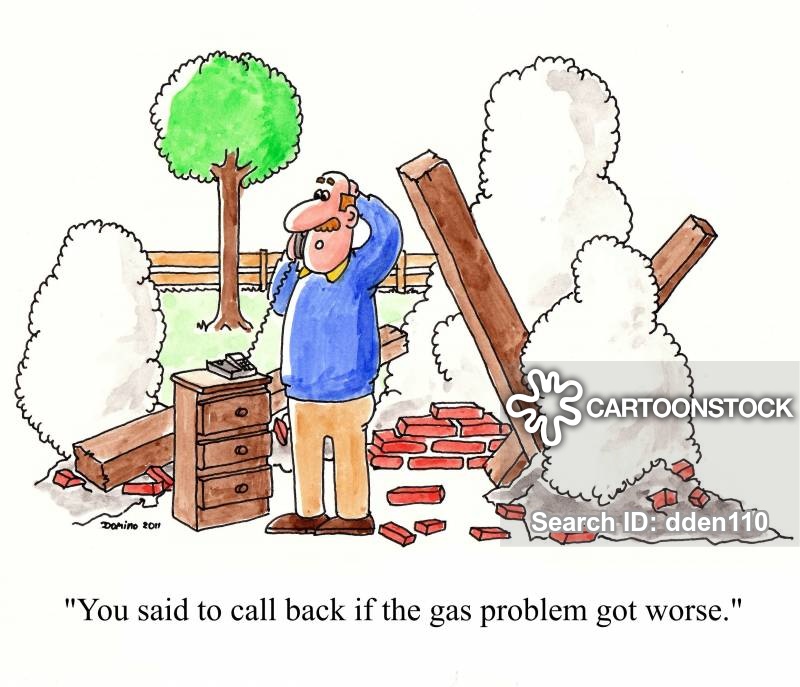 Blue fuel in a dream and in reality is associated with danger, unforeseen risk. However, some dream interpretation, interpreting what gas is dreaming of, compares the phenomenon with the mental state of a sleeping person, an explosive and difficult character.

Miller’s dream interpretation explains what it means to feel the smell of gas with the dreamer's biased and unfair attitude to one of his friends or close comrades, which will lead to bitter repentance and regret.

According to the version of the Wanderer’s dream book, breathing gas in a dream, feeling its unpleasant smell is a kind of clue about the negative influence of other people on the behavior and way of thinking of the dreamer.

If you dreamed that someone was poisoned by carbon monoxide, this means that in reality you will have to solve extraordinary issues that will require great willpower and internal organization. Get ready, right now the future of the people around depends on you.

Fear of gas poisoning in a dream means that your carelessness, wastefulness and cowardice can bring serious troubles. Probably, you intuitively feel your own vices and try to correct your imperfect character. A dream in which a character is poisoned by gas warns that the ill-wishers and strangers are interested in the affairs of the dreamer. Saving someone from poisoning predicts news of the disease or receiving a request for help.

The dream of gas explosion is a harbinger of unplanned, force majeure circumstances that will require physical effort and high financial costs from a sleeping person.

For girls a dream of a gas cylinder explosion due to a leak in the house portends a tense relationship with a lover because of her own rash words or actions. Try to carefully think your decisions over, otherwise they can change your personal life radically.

For businessmen a dream of an explosion broadcasts the need to weigh and filter the incoming information, since ill-wishers can greatly distort the facts. Pay attention to new partners, perhaps your cooperation does not bring the desired benefits.

Blowing gas out in a dream, according to the Modern Combined Dream Book, symbolizes the careless actions of the dreamer, which will greatly amuse the enemies and give them the opportunity to influence the measured course of life.

If you had a dream that you had to fill a balloon or other container with natural gas, this plot portends risk of getting involved in an adventure, which would subsequently affect your reputation and relationships with others. 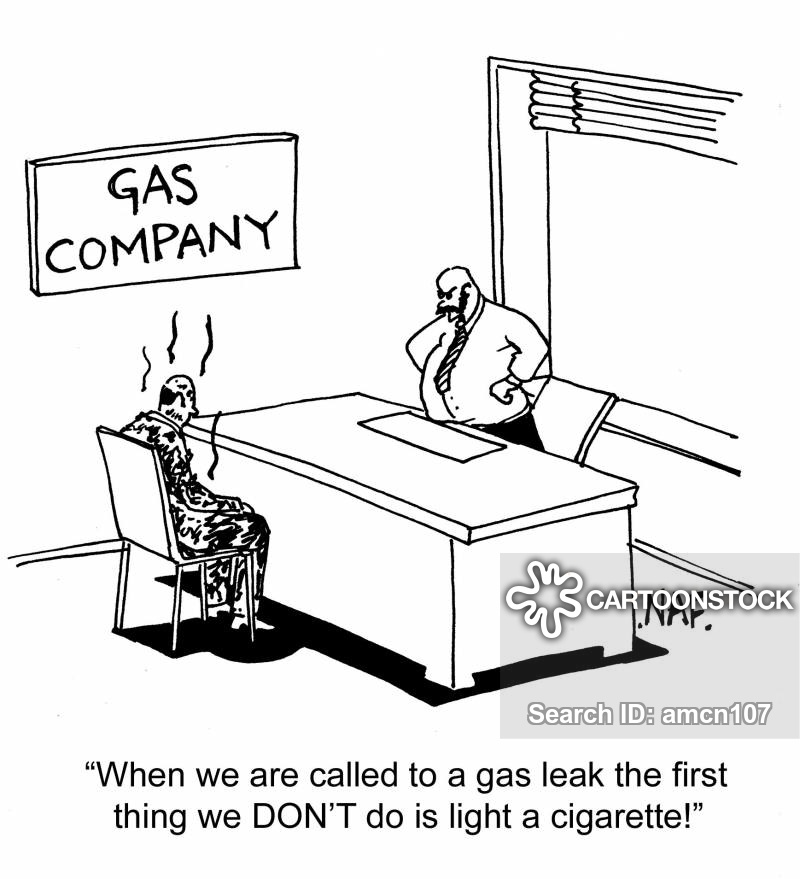 To ventilate a gassed room in a house, eliminating the leak, is a sign of carelessness and credulity of the dreamer, who warmed a couple of “snakes” on his chest, intending to sting him in the most painful place soon.

Closing the gas in a dream predicts a likely complication of the relationship between the dreamer and his soulmate.

If you dreamed that you happened to close the gas tap as a result of detecting a leak, this speaks of excessive precaution and suspiciousness of a person who would destroy his own happiness with his own hands.

According to the Book of Dreams, the dreams of suffocating from toxic fumes up to loss of consciousness reflect the dreamer's desire to stay in a world of dreams and illusions, his unwillingness to return to reality and solve pressing problems.

Breathing gas in a dream predicts loss of control over the situation.

Kindling a gas stove in a dream, speaks of a successful way out of a difficult situation. Brightly burning fire promises success and joy.

Your emotional nature is strong and sensitive.