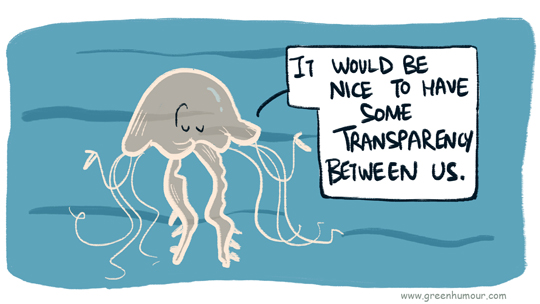 The interpretation of dreams about jellyfish is as unpredictable as the creatures themselves. Some dreambooks consider jellyfish a symbol of friend, sometimes stubborn but honest. If you saw jellyfish swimming in a sea and it seemed beautiful, this plot means that a man who is intoxicated with feelings for a woman will soon realize: this relationship will not make him happy. If you saw a huge jellyfish this is a hint that you are not well aware of the true motives that guide a person of the opposite sex in his actions.

A dream about jellyfish can be a warning: a person whom you do not consider a rival can bring you a lot of troubles. This image can also represent a person who seems spineless and boneless but in reality can hurt you a lot. The Eastern dreambook thinks that this image means that the dreamer doesn’t adequately take the situation around him. The person who saw the jellyfish limply surrendered to the waves in the stormy ocean of life.

If you had a dream where you saw plenty of huge jellyfish and were afraid they would sting you, this will result in the most deplorable events that will come from adventurism and frivolity, Miller thinks. If you were pleased to watch these creatures calmly rocking on the waves, this image predicts an acquaintance that will not seem very interesting but will play an important role in your life.

Some dreambooks consider that the image of jellyfish represents woman’s nature and shows dependence from outer circumstances or powerful person. The Wanderer’s dreambook considers that a person who saw a dream about jellyfish is guided mostly by his intuition. 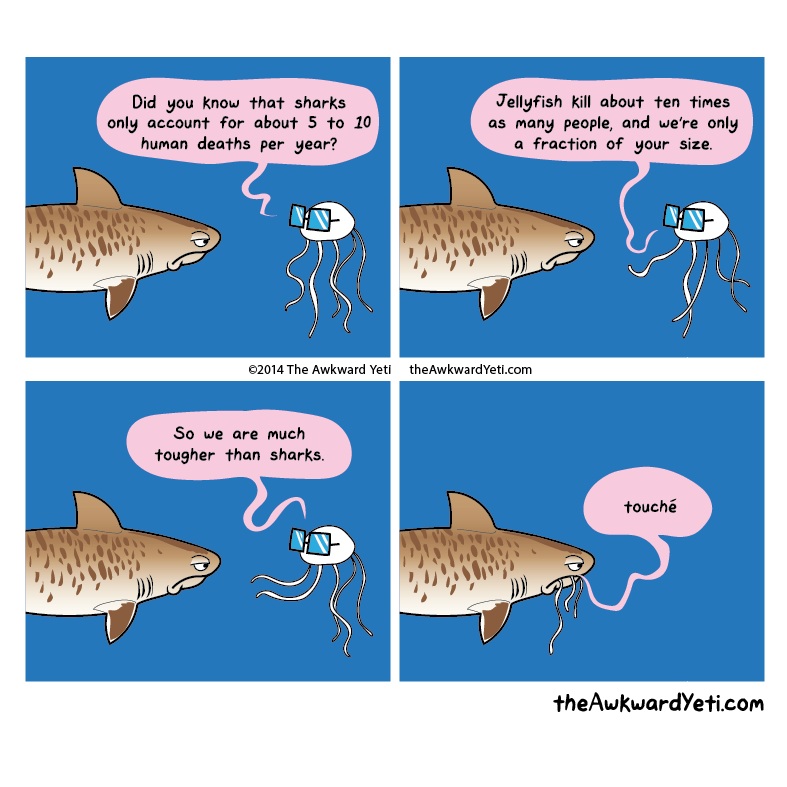 If a jellyfish stung you in a dream, you should be prepared for gossip about you. Try to be more cautious in conversations, since it is your words that will be the food for slander. If the creature stung you but your skin even didn’t get red, such dream promises a very emotional meeting. If you saw blisters or ulcers in a dream this is the prediction of a conflict that will painfully affect your fate.

If you were catching a big jellyfish without thinking that it can sting you, the dream predicts some news about your friend or meeting him. Trying to catch it represents vain efforts because of wrongfully chosen goal and no plan of actions.

If a man sees a jellyfish thrown out on the shore in his dream, this means that he will be captured by a beautiful lady. The same plot promises a fast and easy victory over her rival for a woman. If you saw it drying on the shore under the sun, the dream warns you about family conflicts.

If a person sees a dream that he turned into mythological creature Gorgon Medusa, and his hair turned into snakes, this plot means that he often exaggerates his troubles and thinks everything is done by his foes. If you are terrified that these snakes can sting you, you suspect you have an awful disease. It makes no sense guessing, it is time to get an appointment with the doctor.