Interpretation of a dream about man without head 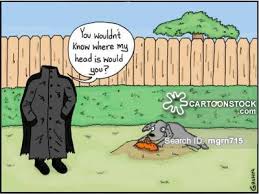 Stress experienced by man during the day can be transformed into nightmares at night. If you saw a dream about headless man the dreambooks warn that you can get carried away with something wrong and "lose your head from it."

Interpreting a dream about man without head Gustav Miller takes into consideration whether the character was alive or not. If he showed no signs of life - this means that you will come to a standstill, deciding to deal with problems alone; a man without a head was alive and even dancing, this means that an amazing adventure awaits you, which, however, will require your concentration so that it does not acquire sad consequences.

The dreambooks give short interpretations for plots about people without head: 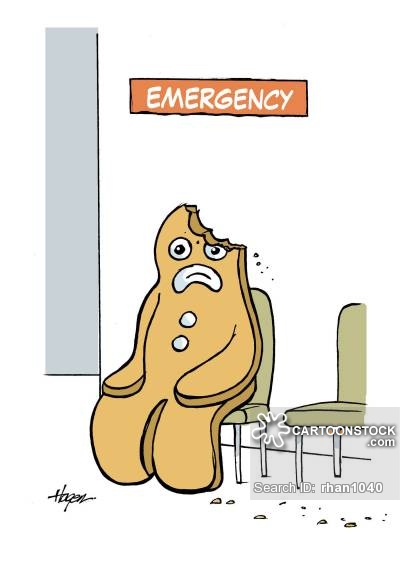 Plots about head without body have different interpretation. According to Eastern dreambook, such image signals about acquisition of the necessary links. Especially if the head was not just lying quietly, but uttering wise speeches.

The Gypsy’s dreambook recommends paying attention to your children if a decapitated head rolled under your feet in a dream.

The reviving "corpse" without head, having fun or walking quietly along the streets, warns that you will be able to achieve something important, even if you make a mistake.

According to Tsvetkov, if you were walking with a decapitated friend, this image means that you do not have your own opinion and mindlessly make mistakes that teach you nothing.

You should be ready for major problems that a relative will deliver to you if you dreamed that blood was pounding from the neck with a pulsating flow. But if the corpse was very pale in a dream, the difficulties will come from a stranger.

More detailed dreams interpretation can be found in a dictionary by: decapitating, man, man in a suit, man in red, man giving flowers, man without face, man without legs, head