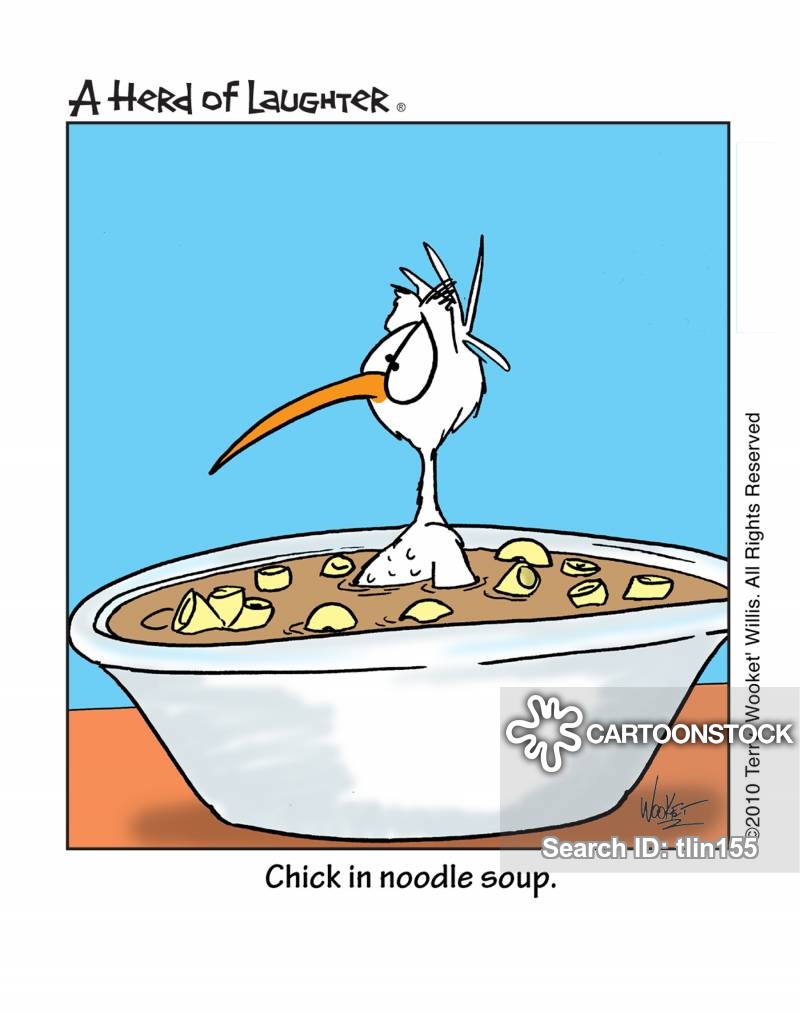 What it means if you dream about noodles? At first glance, it seems obvious that noodles in a dream are interpreted by dream books as a sign of dissolute lies. However, with a detailed study of the interpretations of what noodles represents in dreams, interesting details are found out.

In many dream books, the image of noodles or ramen is considered a visualization of a warning about an impending provocation or an unsuccessful rally. It personifies boredom and languid deception without mercantile implications.

Miller speaks about the discrepancy between the desires and possibilities of the one who saw the noodles in his dream: the dreamer quickly gets the appetite, it concerns gluttony or unrealizable projects, which in itself does not contribute to real success.

According to the Dream book From "A" to "Z", buying noodles in a dream is a hint of family conflicts, the origins of which lie in too high workload at work. Why do you dream of stocking up noodles in large quantities? This means something unkind is contemplating against a person.

According to the Common Dream Book, a purchase of ramen means a quarrel with a friend through one's own fault, and to sell it means the fault of someone from your close circle.

Boiling the noodles in a dream – is a symbol of vain chores. To someone who is going on a trip, cooking noodle soup predicts failure in the upcoming trip: due to malaise, you will have to return halfway. If you dreamed of throwing boiled vermicelli or pasta into a colander – this is a sign of productive household chores. 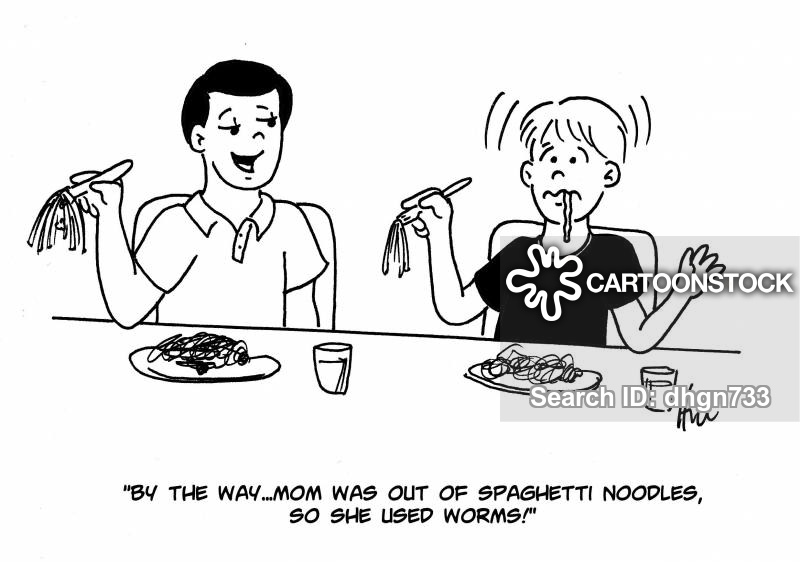 As stated in the Dream book of the White Magician, cooking noodles in a dream is a foreshadowing of the fulfillment of wildest fantasies - if a person did not dare to approach the object of sympathy, then the right moment has come. Eating ramen or noodles in a dream – is a reflection of readiness for extravagant acts; there will be a chance to overcome the gray routine, although this will cause bewilderment of others.

Of the other flour products, the most sexual symbol is pasta. According to Freud, pasta symbolizes the well-known manhood. If you had a dream of cooking it in a dream – this is a projection of immediate craving; but why do you dream of eating cooked food? This betrays a tendency to narcissism, unusual fantasies, and self-satisfaction.

Cooled pasta gives out faded feelings, and breaking the noodles before cooking is a sign of potency problems.

According to Vanga’s dream book, if a lady happened to see a lot of pasta in a dream, this is a sign of a meeting with an interesting gentleman who will turn out to be very thrifty.

A man who dreamed of cooking homemade noodles himself would have to meet an official with whom he would be able to find common interests. Cutting a layer of dough into long narrow strips – is a symbol of the mournful ceremony.

Dreaming of how another cook makes long Chinese noodles – means a distress will befall the distant relatives.

Welcome the chance coming into your life.