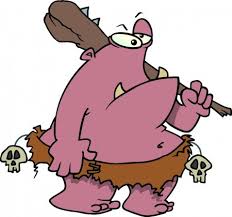 The ogre in a dream most often personifies dependence on unpleasant subjects or their opinions. Sometimes the sleeper himself acts as the aggressor. The plot details will help you understand why the image of a man-eater appears in a dream.

Miller's dream book regards cannibalism in a dream as the grumbling of an inner beast, which is not averse to breaking free in reality. Several scenarios for the development of events are possible: the dreamer will make a non-standard decision and come to success or simply throw out the accumulated anger on others. The choice is yours.

The Modern interpreter believes that the symbol of an ogre in a dream foreshadows the transformation of someone from loved ones into a sworn enemy. The danger is that your newfound adversary is well aware of your strengths and weaknesses. It will be possible to win only thanks to luck and a trump card in the sleeve.

It is equally interesting to know what it means to see yourself in the role of a cannibal. This dream means you will have to repent of your bad deed in the near future.

If in a dream you are a cannibal, there is a very unusual discovery or exotic acquisition ahead, obtained in a risky way. 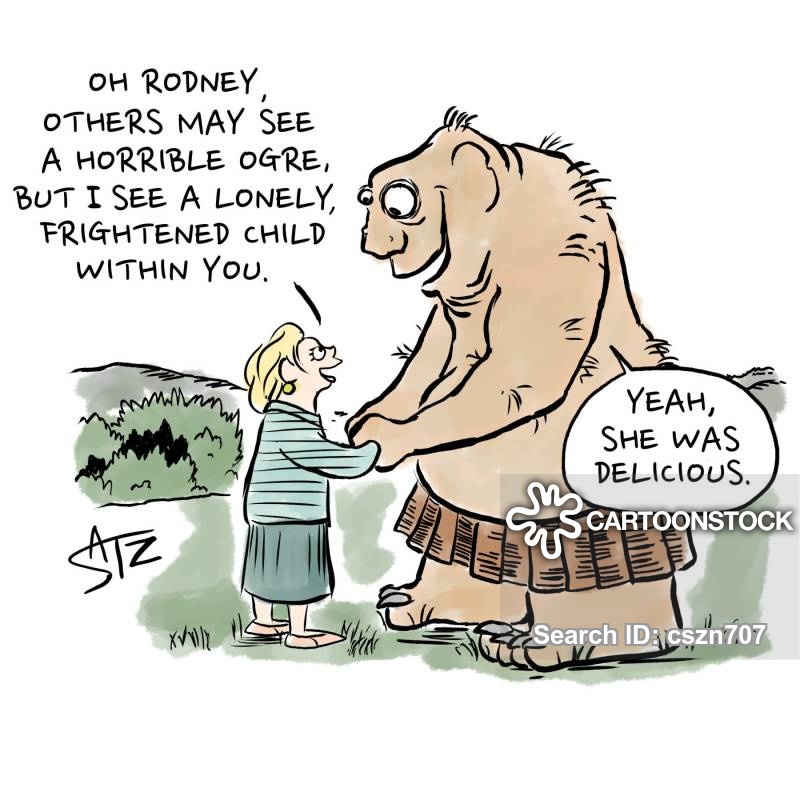 Medea's dream book considers cannibalism in a dream to be a symbol of danger posed by men.

If you dreamed about a giant prone to cannibalism, try not to give cause for jealousy.

Seeing yourself as a devourer of human flesh happens on the eve of complete collapse. Your resourcefulness and ability to adapt to the whims of fate will save the situation.

This is not the only interpretation of such a dream. For example, Hasse's dream book promises remorse because of your own cunning and craftiness.

Sex with an ogre portends coming disappointment in the person whom the sleeping person currently sympathizes with.

If you dreamed that there was a giant ogre in front of you, this means you will cause your family and friends a lot of trouble and anxiety.

A cannibalizing giant or a terrible old woman indicates that the dreamer demonstrates his superiority too zealously, suppressing others.

The scary cannibal old lady often reflects dependence on opinions from the outside to the detriment of your true desires. 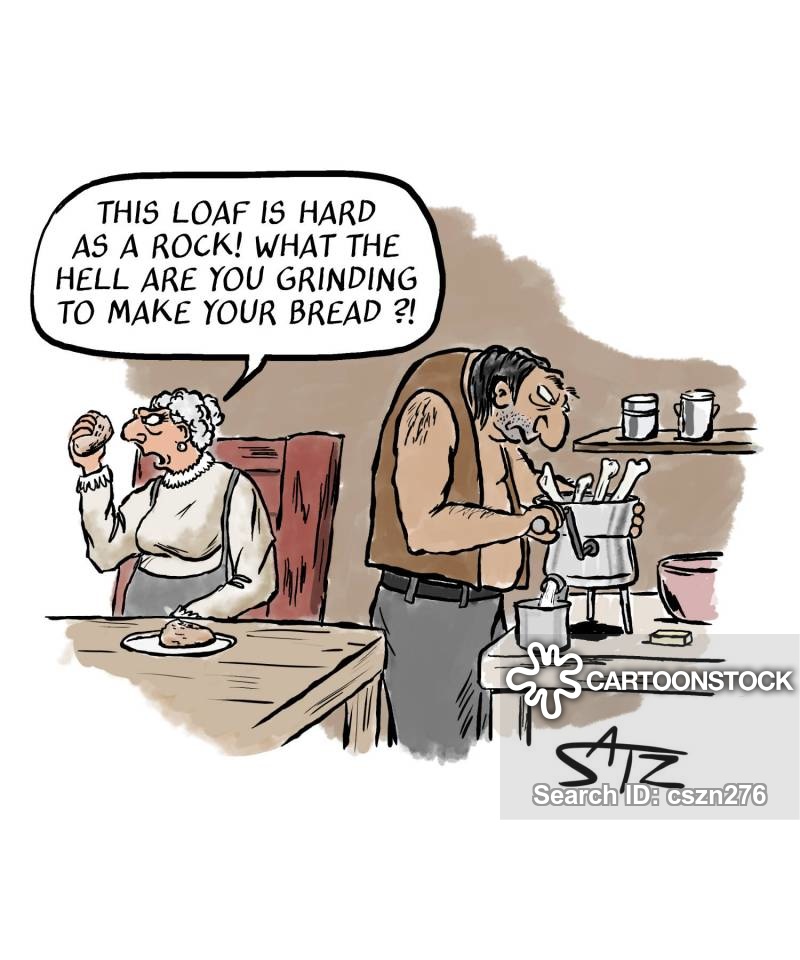 Ogres can appear on the eve of a business or tourist trip for a reason:

If you dreamed about a cannibal, it is recommended to act according to the plan and not give in to doubts. Sooner or later you will appreciate the significance of this trip.

You cannot cope with your problems alone.