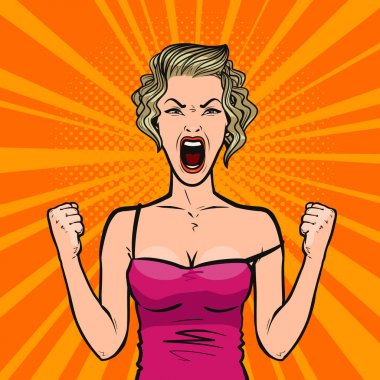 Various attacks quite often break into peaceful night dreams. Sometimes the sleeper himself falls into a rage and begins to destroy everything and everyone. Waking up, the person wonders why such a frightening plot was seen in a dream. Aggression in a dream often reflects experiences and premonitions from real life. The dream book will help you figure out how justified they are.

Miller's dream book explains in detail the meaning of a dream where you were attacked by an unknown or abstract person. For a woman, an aggressive person portends a streak of failures and disappointments, including in herself. If a man dreamed of a stranger showing aggression, he will receive unexpected profits, which will be very useful.

Dreams in which aggression appears are explained by Hasse's dream book with sense of duty. Violence that you have been unable to prevent means worrying about your loved ones. Children are most often the object of worries. A repetitive plot means regret for what was not done, consider it a call to catch up.

If you dreamed about your father playing the role of an aggressor, be careful: you are one step away from an irreparable mistake.

It is interesting to find out the meaning of a dream about the deceased showing aggression and attacking. Dream Interpretation of Longo believes that you feel remorse for not paying tribute to family traditions or not being attentive enough to the elderly and distant relatives. 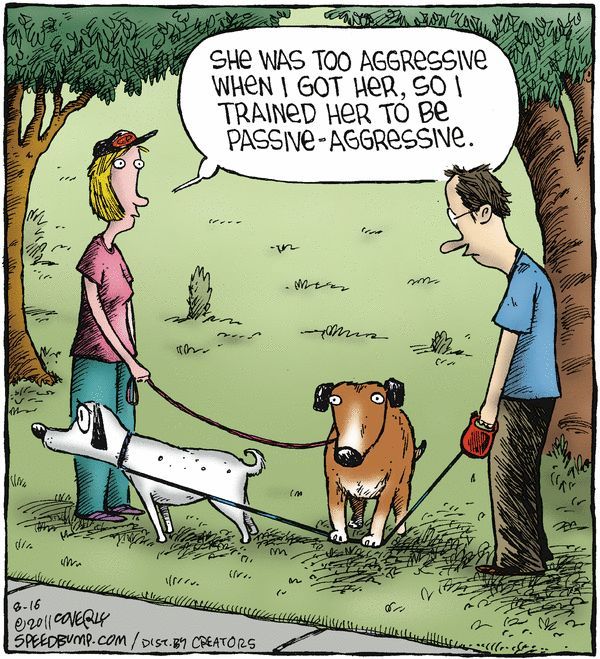 Freud's dream book claims that aggressive behavior in a dream symbolizes sexual intercourse. A man who craves intimacy often experiences aggression in a dream. The interpretation contains a prediction of what aggression directed at you means: there is a high probability of sexual harassment.

If a man in a dream was a victim of female aggression, you should take a closer look at your reputation.

The dream about a drunk or clearly inadequate aggressor can be interpreted in two ways. The dreamer hates himself for being tongue-tied, or he will have a meeting with a stranger who cannot be trusted.

The Universal dream book offers an interesting interpretation of the plot about aggression from an ex-husband or lover. What you dreamed about marks a change for the better. At the same time, seeing the aggression of the former partner in a dream happens in a state of unresolved conflict that haunts you.

The aggressive state of your beloved indicates that relationships are a one-way street in reality. The Female dream book calls not only to give, but also to demand, only then is harmony in love possible. 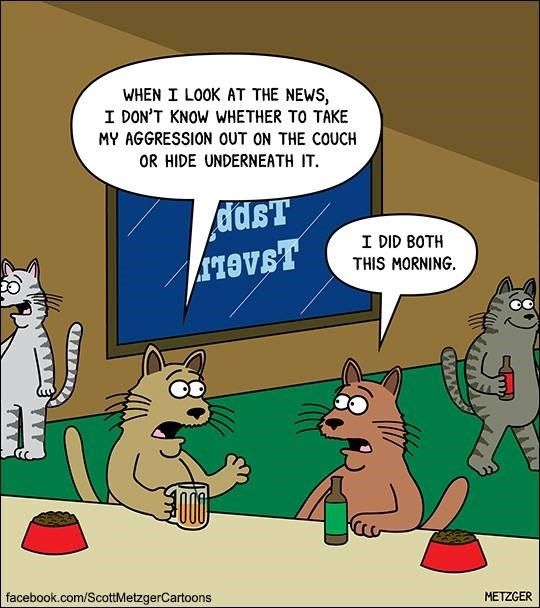 This is not the only explanation of anger in dreams. The Modern dream book focuses on an extremely unbalanced state, being in which, one can make some mistakes. Be discreet and don't make decisions in the heat of the moment

Aggression of a dog in a dream personifies an enemy in a close environment. It will be good showing vigilance and even suspicion now. Signs and habits of the dog will help you identify the ill-wisher.

If you dreamed that the dogs bit you to blood and even more so tore you to shreds, this means the enemy will be able to deliver a tangible blow.

If you are lucky enough to escape from an attacking dog in a dream, this means you will be richly rewarded by fate for a well-passed test. 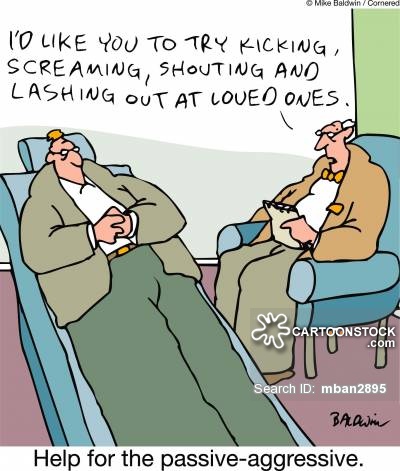 Cats appear in a dream on two occasions: to warn of danger or to bring bad news. The cat's attack speaks for itself: troubles are unlikely to be avoided. However, Velesov's dream book offers a positive meaning. If the dreamer managed to protect himself from the cat, he will overcome difficulties without much damage.

If the cat managed to leave traces of claws and teeth on the dreamer's body, the person should be wary of an opponent who will be surprisingly strong.

When a kitten shows aggression in a dream, you will have to see firsthand how dangerous it is to underestimate an opponent.

Sometimes an evil kitten personifies the dreamer's insecurity. In such an indecisive state, it is better not to take on serious matters. The dream interpretation recommends taking time out to gather strength.

Wolves represent aggression by their very appearance. Their attack signals that the ill-wishers intend to take action. The more it bites, the more they will be able to harm.

In the Old Dream Book, abear symbolizes the parents. If the bear shows aggression in a dream, it means attachment to the parental home is too strong and deprives the dreamer of freedom of action. It's time to think about living on your own.

Ape's aggression reflects internal conflict. To understand which one, remember the qualities that this animal possesses. This is a symbol of vitality and nature, which the person may suppress in himself. The monkey calls to follow the dream, conquering the tops of the tallest trees.

If an angry bull attacks the lady-dreamer, this image means there is a new love ahead, which will have to be fought for in order to defeat rivals.

Interpreting why an aggressive cow is seen in a dream, the Esoteric Dream Book indicates disagreements with loved ones. This is exactly the case when it is better to give in. Both conflicting parties will gain invaluable experience from the truce.

If you dreamed that horses, usually friendly creatures, were showing aggression, the dream book warns that the turn of events may be unexpected and unpleasant. A hostile horse represents the unexplained behavior of people you know.

An attacking rooster portends anxiety and disagreement with friends.

If you dreamed of a predatory fish as an aggressor, it seems that they are trying to drag you into a bad story. Composure and the ability to resist temptations and provocations will help you avoid scandal.

Never be afraid to do what you do not know how. Remember, the ark was built by an amateur. Professionals built the Titanic!