What is the spiritual meaning of games in dreams? Any dream about a game warns of the risk in the business that you have taken. Sometimes it's a game of life and death. The cases from which the dream warns you relate to questions to be or not to be, big changes in life.

The very process of playing in such dreams means your actions in life. Be careful as not to make a mistake in the game (do not make a wrong move).

Bluff in the game portends danger, and means deceit or betrayal. If a cheat beats you in a dream, this means you will lose a loved one due to an unfortunate misunderstanding.

Playing billiards in a dream is a sign of discord or infidelity of a spouse. A billiard table or balls not in play is a sign that there is a lot of gossip and intrigue around you.

A game of skittles (bowling) in a dream portends sadness through loss.

Playing cards, roulette or dice in a dream means arguing over money. In such dreams, it is better to lose than to win.

For a sick person, a dream about a loss predicts death. Winning dice in a dream means the opposite. Such a dream is a sign that you will have disputes with relatives over the inheritance that will eventually go to the sleeper.

Any dream of losing means that your plans or desires will not come true. Sometimes a dream about losing can mean a quarrel with a loved one or betrayal.

Winning in a dream means dependence on the will of other people (spiritual or material). Sometimes such a dream predicts that you can make an enemy for yourself.

Playing chess in a dream is a sign of profit that will come with great difficulty. Sometimes such a dream means that you will have to work hard.

Playing checkers or chess in a dream also means that you have an opponent with whom you have something to share. In this case, winning a game in a dream is good, and losing is bad. By itself, playing chess or checkers indicates that you are making plans for the future.

Playing these games with the beginners in a dream predicts profits made by cheating. And vice versa: playing checkers or chess with an experienced player in a dream portends losses, losses due to traps skillfully set by your ill-wishers. Losing these games often means the collapse of plans. And winning says otherwise.

If you dream that you are considering the next move when playing checkers (chess), this means the planned business will require difficulties and worries. Sometimes such a dream indicates that you have to make an important decision. 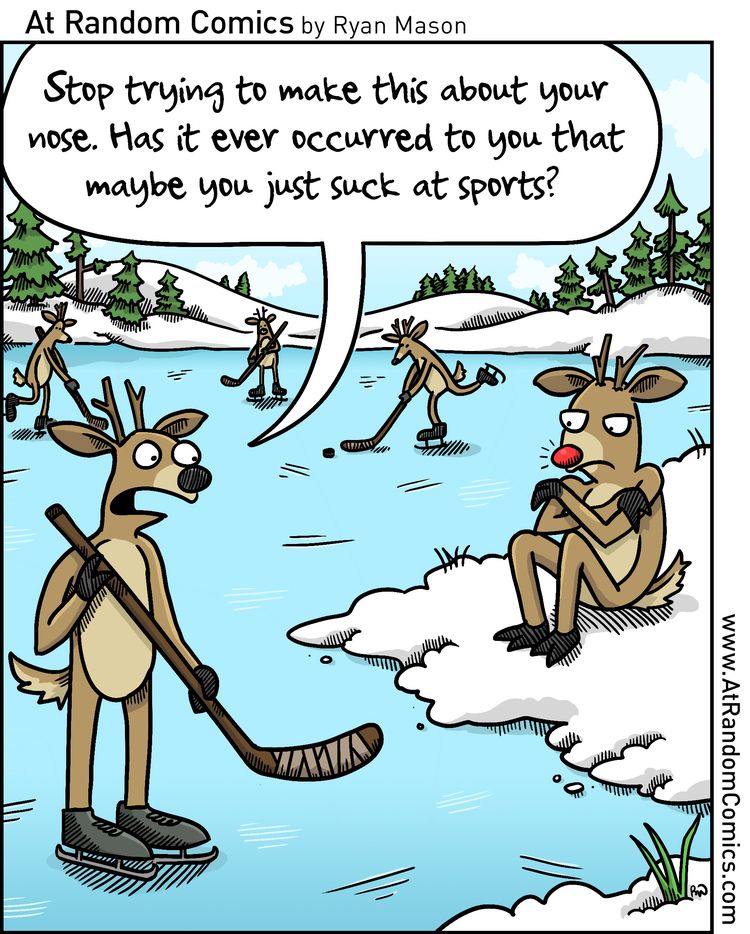 Ball game in a dream (throwing it to each other) means that you should pay attention to your partners who are trying to obstruct business. Such a dream also means that your debtor will not give you money, each time coming up with new excuses.

Playing ball in a dream predicts that empty chores, obstacles and worries await you.

Seeing mass games in a dream or taking part in them predicts good news or joyful meetings with pleasant people. Sometimes such a dream warns you that you can start a love affair.

Being deceived in gambling means you will start a risky business, but you will become the cause of its failure yourself. For a young woman, such a dream promises disappointment in her beloved.

Watching children play is a sign of responsibility for your loved ones; for a pregnant woman it means the birth of a restless child. Playing children also symbolize joy and spontaneity.

According to the English dreambook, dreaming that you are playing some kind of game and winning all the time is a sign that you will be very unlucky in your waking affairs. But if you lose in a dream, it means that you will achieve well-being. If you love someone, the dream portends you that he (she) will become a good companion in your life. If in a dream you get incredible pleasure from the game, the dream portends you peace and tranquility in the house, and for young people this dream promises happiness in marriage.

Performing on stage, or in a play is a bad sign in a dream, according to the dreambooks. The Dreambook of the 21st century gives the following explanations of games and playing in dreams. Watching an intellectual TV game - means your excessive focus on your own problems and your unwillingness to understand others will make your friends turn away from you.

Participating in the game may mean following someone's lead with obvious negative consequences for you.

Getting the prize or winning the game - you will find success and quickly achieve your goal.

Playing badminton - you will meet a person who can later bring you big trouble.

It is a very good dream if you play basketball. Such a dream denotes an upcoming holiday or fun.

Playing baseball is a warning that your attempts in a new business may be useless or ineffective.

Participating in biathlon competitions (for a woman) means you are too calm about the problems in life, and this, in the end, can create too much trouble for you.

Unsuccessful performance at competitions is a sign that you are insecure, and excessive reinsurance only hinders you.

Participate in bobsleigh competitions in a dream means that in order to succeed, you have to take a big risk.

Boxing competitions (for a man) predict pleasant pastime and upcoming vacation. For a woman, this is a harbinger of the fact that several men will seek her love at once.

Winning a boxing fight promises the implementation of plans.

Playing video games is a sign that you can beat your competitors and achieve your plans.

If you lose and start getting nervous, such a dream can be a harbinger of intrigues against you. 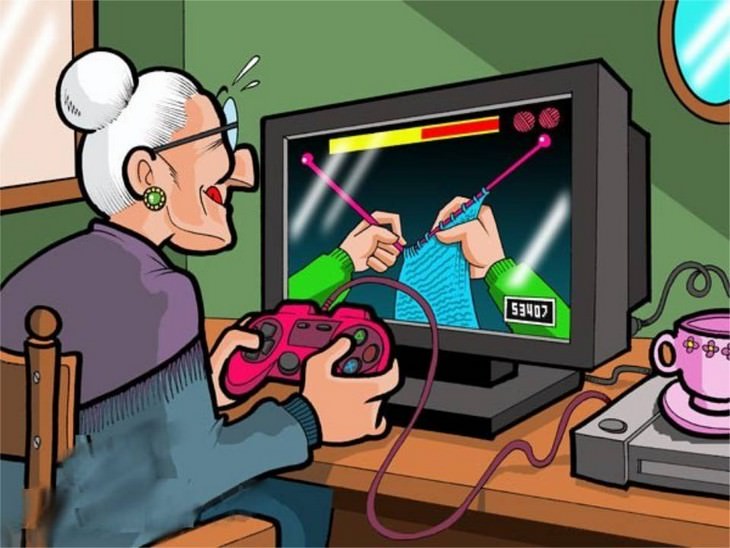 Playing volleyball is a sign that you are close to your goal.

Playing dominoes - after such a dream, you better not engage in trading operations or petty speculation. For a girl, a dream about playing dominoes can be a harbinger of deception on the part of her lover.

Taking part in a commercial game is a bad sign; such a dream promises a worsening financial situation or monetary loss.

If you play tennis on the court, and you are in good shape - soon you will be promoted; your efforts will be noticed by your superiors.

Playing tennis or closely watching the game of your friends - thanks to new connections or acquaintances, you will be able to improve your financial situation.

Playing football (soccer) in a dream means your financial situation will improve soon. Watching a football match on TV - you are in trouble through your own fault.

Playing hockey in a dream is a sign of family problems. For single and unmarried people, such a dream can promise a quarrel with a lover.

Playing a board game in a dream promises creating comfort.

Participating in the Olympic Games in a dream means overcoming a serious obstacle on the way to your career.

Enjoy an evening among your family members.

Playing with a child