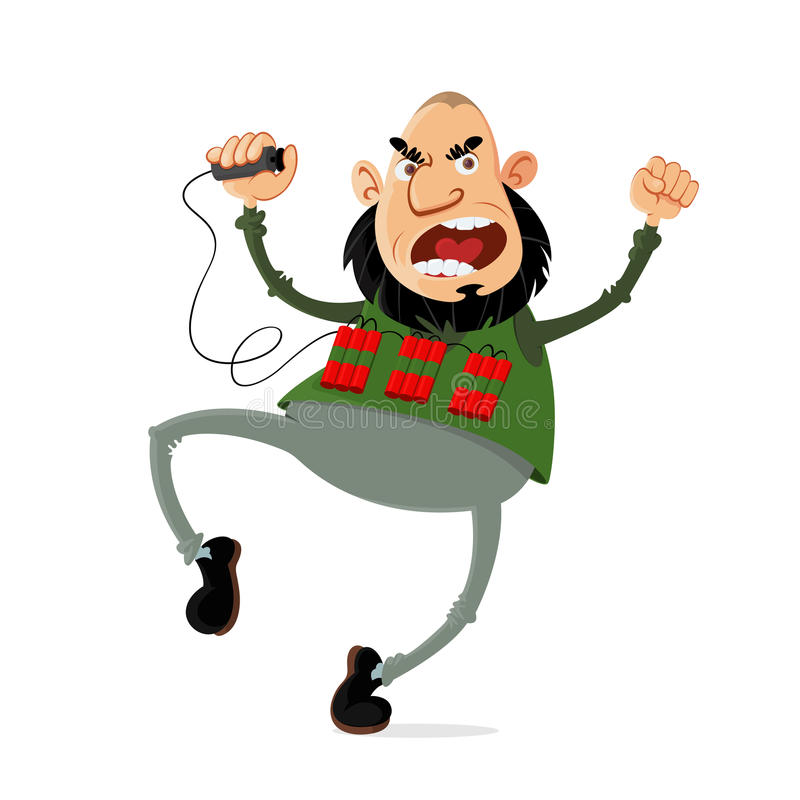 Terrorists are pure evil. Meeting them promises bad events, both in reality and in a dream. However, some dream books give strange, it would seem, interpretations - they supposedly state that dreaming about terrorists promises joy. For those who want to understand why the terrorist is seen in a dream, and in what dreams his participation is a good symbol, we propose to deal with the interpretation of night scenes.

At the time of Gustav Miller, the word “terrorism” was not yet known. At that time the terrorists were called bandits, gangsters. And here is what a famous American interpreter of the late 19th century can tell us about dreams with such characters.

If you see gangsters who shoot at you in a dream - this means that you pay exorbitantly great attention to idle chatter and slander. Did the woman dream of an attack by an armed robber? The interpretation of such a dream will be joyless: she will have to make a lot of efforts to avoid difficulties in her personal life.

To dream that you were captured by terrorists – predicts problems that affect your intimate life, the White Magician's dream book prophesies.

Did you get under fire in a dream? This is a symbol of malaise. Were you wounded? This dream plot means injury or accident on the road. It’s bad if you were killed by terrorists, it predicts a more serious disease.

If dreamed that you do not see the terrorists, but you hear them shooting – this means you will receive bad news about one of the family members.

If you have a dream that you are running away from terrorists and you see that some of them are catching up with you - in reality, bad news will be waiting for you everywhere. 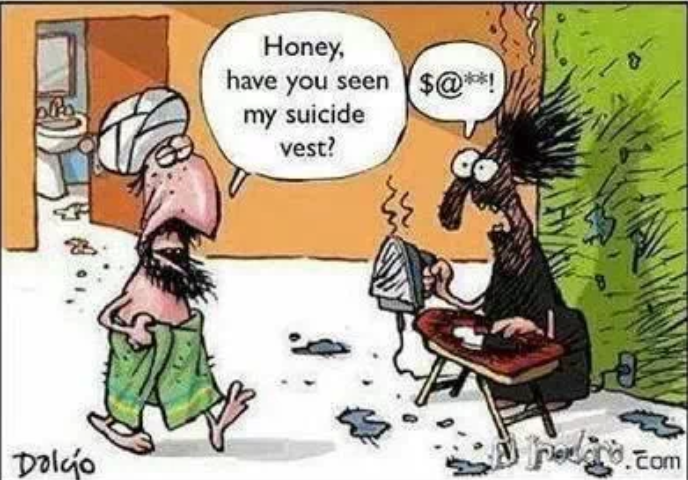 To see yourself as one of the representatives of the terrorist group – means you are not absolutely sincere with your friends, pastor Loff’s dream book states.

If you entered into gangs by deception in order to help out your friend with whom you are actually in a quarrel - there will be reconciliation with him in the present time very soon.

The Eastern dream book, interpreting a vision in which you killed a hostage as a terrorist, predicts a friend’s deception.

If a young girl sees herself as a terrorist in a dream, such a dream suggests that she is very categorical and uncompromising in relation to her partner.

In a dream, are you an employee of the counter-terrorism department and during the anti-terrorist operation captured many gang members? There is a “rat” in your team, the Modern Dream Book warns.

If you a dream that you prevented an attack on civilians - be careful in your actions. Not everyone may like them. 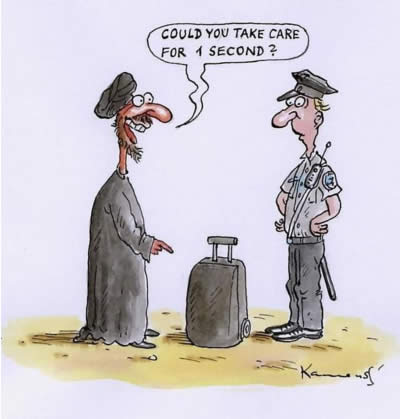 The dream in which during a campaign to seize terrorists you fell under fire and even got injured, also speaks of not the best times in professional life, the Moon Dreambook interprets.

Did you have a nightmare that you were in the building the moment the terrorist act was committed? A dream indicates that you are a very emotional and overly impulsive person.

Seeing yourself as a passenger of an airplane that was seized by terrorists means you will encounter aggressive behavior by a stranger. If the head of the gang was a woman-terrorist, this means you will quarrel with some woman.

If you had a dream that you became an eyewitness of how terrorists attacked a bus with people and blew it up – this plot predicts a major scandal that had long been brewing.

If you need to make a choice, make it with your brain, not your heart.