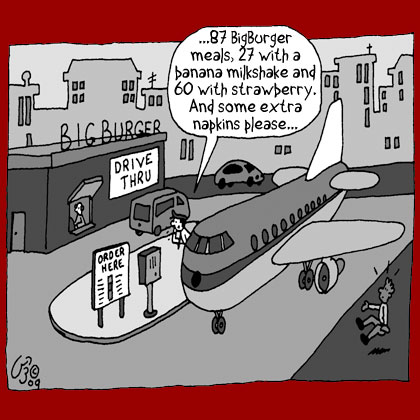 What does it mean when you dream about planes? Dreams containing airplanes are usually quite memorable. Before finding the interpretation of such plots, you should pay attention on real events in your life. If you read news about an airplane crash in a newspaper or watched a movie about aircraft, in this case such dreams are just the unconscious reflection of your everyday life.

The plane is usually a favorable dream symbol. The dreambooks promise a pleasant journey or positive life changes. Seeing a flying airplane in a dream is interpreted by Miller as successful commercial affairs for businessmen and a positive burst for those who were having problems in life for a long time.

Being a passenger in an airplane in a dream means you will successfully finish commercial transactions in real life, the Symbolic dreambook states. According to Denise Lynn's dreambook, a dream about being a passenger on a plane is a sign that someone is controlling your life. But are you sure they will show you the right direction?

According to Freud, the image of a plane in a dream reflects our current inner state. Mostly probable an airplane in a dream shows the unattainability of what you desired. You should be more realistic, set definite goals and not hope for the fortune.

Being on plane in a dream, what does it mean? Such a dream can be both mundane and indicative at the same time, since some people are calm about flying, while others are terrified of it. Dreams about being on a plane are full of adventures for the sleeper. The feeling of delight is usually caused either by the flight itself, or by the dizzying speed and the realization of how much air travel can bring the most remote corners of the earth closer.

In addition, you may experience the disturbing anxiety that comes with thinking about potential dangers associated with flying, such as hijacking an airplane. At the same time, it is possible that you will cope with the situation brilliantly.

An airplane flying above your head has quite other interpretations. Vanga’s dreambook considers such plot a warning about coming conflicts and difficulties; you should try insuring yourself where you least expect any tricks. The same plot is interpreted an an arousal or creative abilities and fantasy by Freud.

Many planes in the sky seen in a dream can be a warning of serious problems for a man because of his excessive dedication to women, Miller states. The same plot can predict success at work and in study.

Seeing a number of airplanes in the sky can also be a reflection of your worries about instability and need to solve the issues that you were trying to postpone.

If the airplane was landing the ground or was standing on the ground, this dream indicates health problems.

According to Psychological dreambook, plane landing is a symbol of peace, spirit balance and ending some definite life stage.

A plane taking off predicts positive events, success and acknowledgement at work. In psychological sphere this plot is a symbol of clear mind and ability to act correctly according to the circumstances.

Flying on a plane in a dream is a favorable symbol predicting a positive life stage; you will succeed in all your beginnings. A flight on a plane can also predict interesting news or information that will intrigue you a lot. 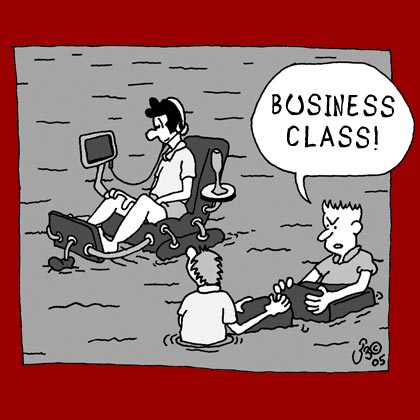 A dream about a long flight on an airplane is a warning not to take up obviously difficult and overwhelming tasks for you. Any efforts to cope with your tasks now will fail.

If you usually failed in personal life and saw yourself as a pilot in a plane taking off in a dream, this image predicts positive changes. You will soon have to choose one admirer among many.

What are the other meanings of piloting a plane in a dream? There are various options for seeing yourself (or someone else) as a pilot. Are you confident in yourself both in dreams and in reality? If you are piloting an airplane, this means you will be able to keep the situation under control in reality. If the airplane you are flying crashes, it means that in real life you do not feel confident enough and, as it seems to you, do not meet some requirements.

Who is on board of the aircraft where you were a pilot? In real life, you are responsible for these people, you have certain obligations, and your control of the plane shows how successfully you cope with your duties. What feeling - confidence or increased responsibility for the fate of people - prevails while flying an airplane? How do the rest of the passengers relate to your presence - do they accept you, ignore or despise you?

Controlling the flight in a dream is also a sign of being ready for serious endeavors, having strong will for brave projects. The dreambooks advise not being too bold in order not to lose what you already have.

Buying an airplane ticket in a dream reflects you’re being tired from routine and wish to change something in your life. The dreambooks also recommend being very attentive in the coming business trip because there is a chance to forget something important.

If you were late for the plane and felt hopelessness in a dream, this plot represents an unfavorable life period. A threat of a crash or being in an airplane crash in a dream is a sign of danger and life threat. You should postpone all your new plans and ideas and not take any serious decisions now.

If you witnessed an airplane fall, crash or explosion, such plot predicts love adventures for young men, Miller thinks. This is also a sign of changes or interference of someone else into your life, which will not make you happy.

If the airplane exploded while falling, this plot predicts news that will lead to big troubles. If the fragments from the explosion fell on you, then the consequences of the coming news are likely to follow immediately. The aircraft crash in a dream also reflects your inner worries and anxiety.

A burning plane also has a pretty negative interpretation. You will be facing problems and troubles. Witnessing a fire on a plane can mean that your unconscious is not in the best condition; maybe you should make an appointment with the psychologist.

If you saw a trail left by an airplane in the sky in a dream, you will lose what is very important for you now. And this will happen despite the fact that you will make every effort to ensure that everything is good. Perhaps your partner will want to have an affair "on the side."

You should value your time.

Airplane in the sky