Interpretation of a dream about being killed 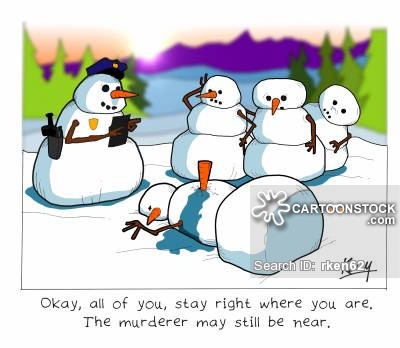 The dream in which you were killed is often seen before a disease or an event. Especially if the murder was made with a knife.

To see a wound in the abdomen - to common problems with digestion; a particular organ is affected - difficulties with it; a wound to the arm - to difficulties with doing any kind of work; a leg wound - difficulty and fatigue. If your throat was cut with a knife in a dream, this means you will fall seriously ill with angina in the near future.

If you were killed with a stab or wound in the liver, this plot means that there is a task or person who you terribly tired of.

Dream interpretation believes that a dream in which you were shot with a gun requires special consideration. The fact is that firearms of this type mean deception and betrayal of a loved one.

If you saw that you were killed by friends from a pistol, this means you should cover your back in real life. Moreover, such an action promises difficulties at work, failures in transactions and generally a black stage in life. 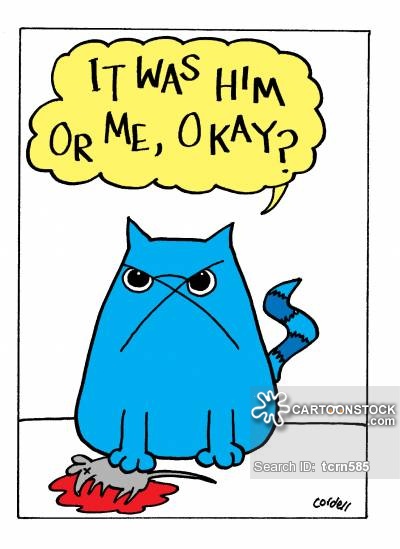 If you dreamed that friends killed you in some other way, and all at once, then a noisy and cheerful party awaits you.

Miller considers a dream where you were killed a symbol of sadness and worries. If you were shut, this means that your enemies and ill-wishers prepared a serious trap for you.

Killing with electricity can actually mean a real heart attack, or just bad news. Drowning always symbolizes change for the worse and loss. If you dreamed you were hanged, get ready for tough times.

Special caution should be shown if you are poisoned or even dismembered in a dream. Such a dream clearly indicates danger from outside.

If you were killed being pregnant in a dream, this means that your long-term plans will not be fulfilled.